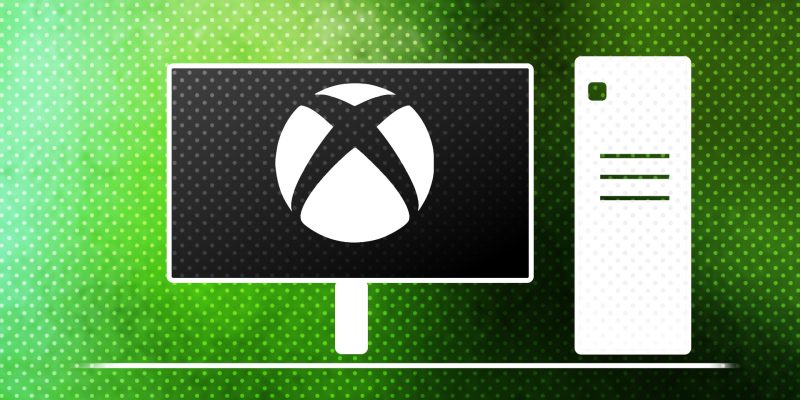 Microsoft is rolling out a new update to its Xbox App for Windows machines that brings improvements to the app’s launch speed and overall performance. Perhaps the most interesting addition, however, is that players can now narrow down what their next game is going to be thanks to game length integration with HowLongtoBeat on the Xbox App. HowLongToBeat is a website that lets you check different statistics before jumping into a game. As the name suggests, it includes data on how long it requires to complete the main story, as well as other variables such as nabbing a full 100%, completing the main story with sidequests, and more.

Now, the Xbox app has this info integrated right into a game’s product page, giving you the rundown before you choose to install the game. Microsoft is also getting the community more involved to give overviews of their experience with each title. Thus, players can submit their own gameplay times for each title they’ve played, along with leaving community reviews and adding playthrough notes. Users can see this and more in the ‘View Details’ tab.

Searching for a new title will also now be easier thanks to screenshots, trailers, and a quick game description all being prominently featured at the top of the Game Details section of each title. 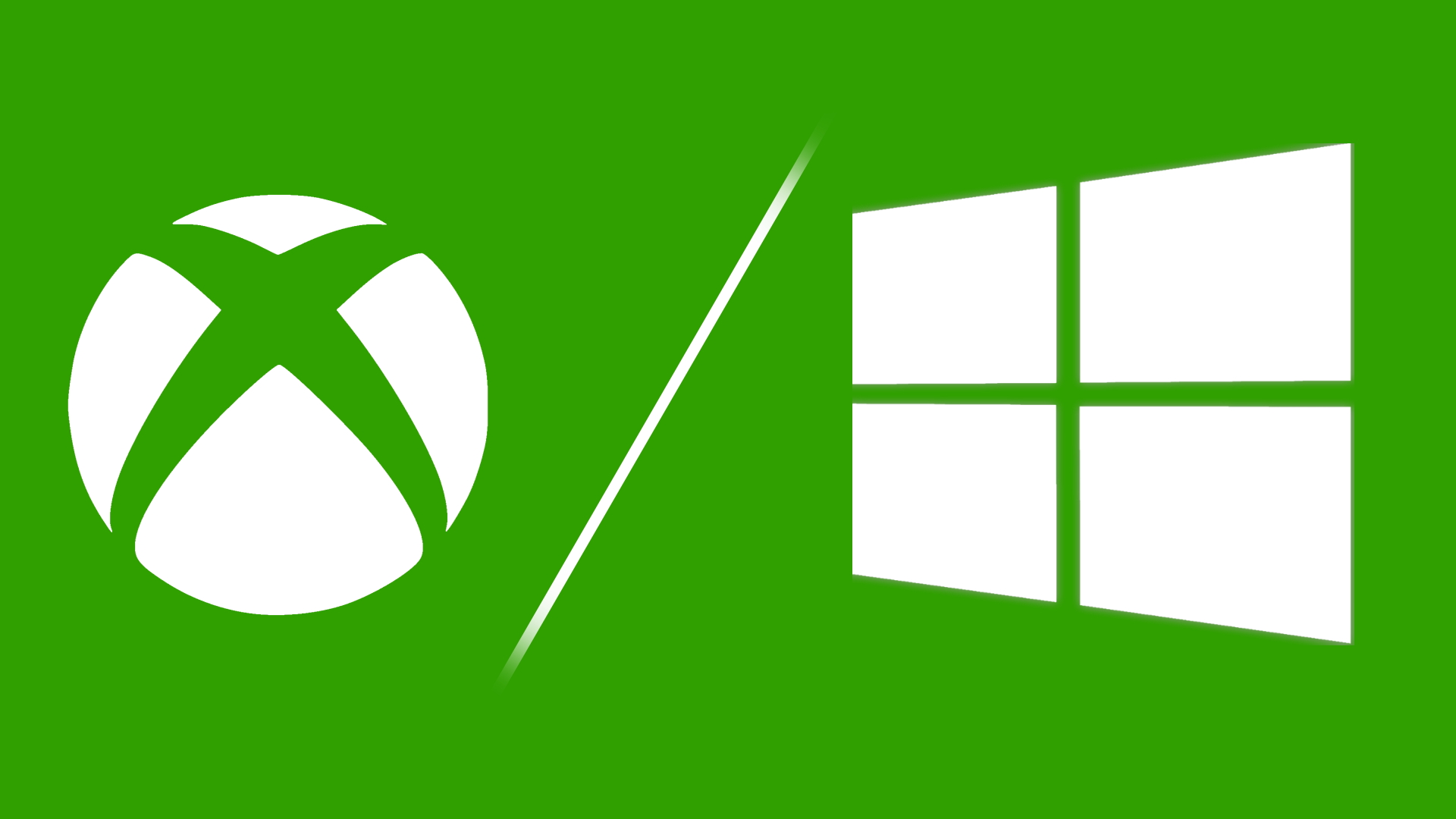 As mentioned earlier, users should also notice better overall performance and stability from the Xbox app. Microsoft claims that the app “now launches up to 15% faster,” with improvements made to its responsiveness crash rate. Games should now also download and install with less hitches.

Users have long complained that the Xbox app (and by extension, the Microsoft Store) is a far more cumbersome place to get games. So the improvements made show that Microsoft is indeed listening to feedback and wants to make the experience better. It continues to invite folks to reach out to report any bugs and provide comments via various social platforms.

The Xbox app became an integral part of the Windows gaming experience with its major overhaul that coincided with the release of Windows 11 back in late 2021. Thus, we should expect to see more improvements  as time goes on since Microsoft tries to seriously flesh out its reach into the PC gaming community after so many years of neglect.

Another new gaming-related improvement that’s coming to Windows soon is a tool that will allow users to see if their machines are fully DirectStorage-compatible. DirectStorage is a new API from Microsoft that Xbox Series consoles also use. This allows games on Windows 11 to have more direct access to the SSD, resulting in greatly reduced loading times and better data management. The new tool is still in beta, but it should hopefully see a public release soon.

Cities: Skylines – Plazas & Promenades Expansion — Is it worth it?

The Sims 4 will be free to play starting in October