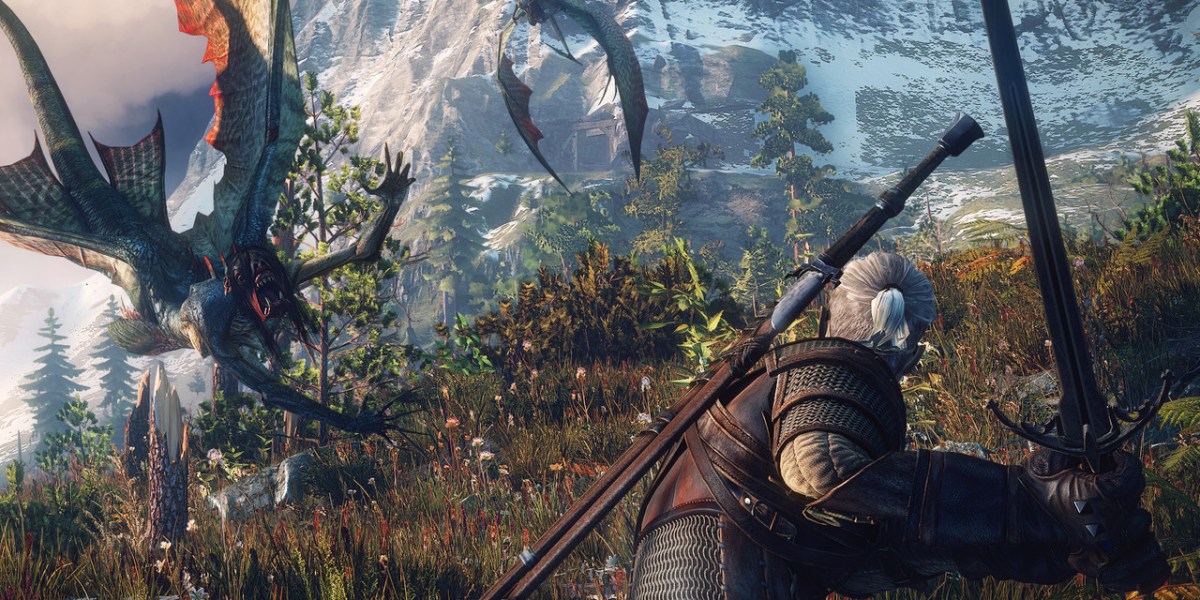 As soon as The Witcher 3: Wild Hunt released in 2015, it firmly cemented itself as one of the most beloved open-world games made. Critics and fans alike heaped praise on the game for its well-realized setting as well as its involved narrative and sidequests. The game’s critical acclaim made the announcement of a free next-gen upgrade for modern systems and PC, which will implement features like ray-tracing and improved loading times, practically inevitable. Unfortunately, after developer CD Projekt Red delayed the release of The Witcher 3 upgrade to this year, it decided to delay it once again to an undecided date.

This indefinite delay became public thanks to a brief statement posted on the official Witcher Twitter account. According to the statement, CD Projekt Red has shifted development entirely to its in-house team and has to evaluate “the scope of [its] work.” The statement concludes by thanking fans and ensuring them that the developers will provide more updates as soon as possible.

Why did the delay happen?

Although the statement does not provide any details as to why the delay occurred or why CD Projekt Red shifted development internally, Russian gaming website GameMAG has a theory. Originally, Saber Interactive, a studio founded in Russia, handled development of the upgrade, and as we all know, Russia has recently instigated a war with Ukraine. CD Projekt Red already ceased sales in Russia as a result of this conflict, and GameMAG suggests that war has led to the studio cutting ties with Saber Interactive as well.

Of course, none of this is confirmed, but it does serve as a possible explanation regarding why CD Projekt Red delayed the next-gen upgrade for The Witcher 3 at the time that it did. Whatever the cause, hopefully the studio will refrain from resorting to crunch to put the upgrade out as it has done in the past. 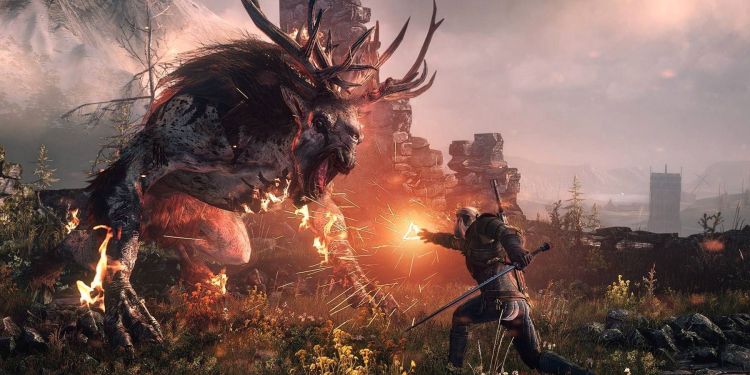 Elden Ring: How to beat Sir Gideon Ofnir, The All-Knowing