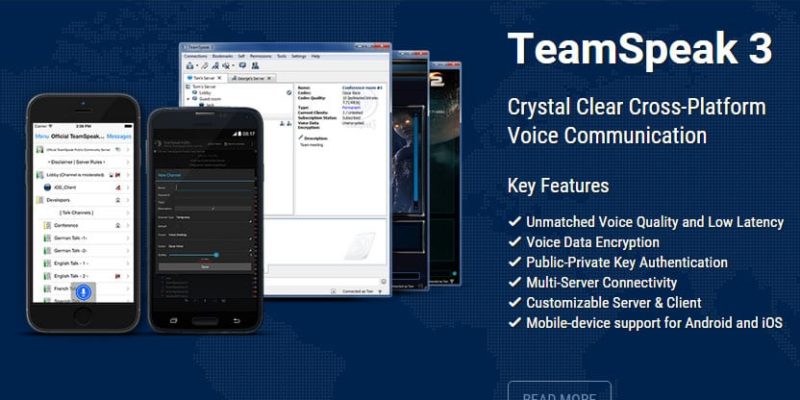 Over the weekend a new version of the popular Voice communication software Teamspeak was released as a matter of urgency following the discovery of a nasty vulnerability.

The version all users should now be using is 3.0.18.1 and server admins are advised to disallow lower versions to connect to their servers to prevent further problems. The client can be updated with the auto-update feature. If you’re using TS make sure that’s done as soon as a possible.

Teamspeak apologised for the inconvenience adding, “We’re fully aware that this situation is not ideal and we sincerely apologize for any inconvenience caused, but the security and privacy of our user-base is one of the most important things to us.”

Overlord: Fellowship of Evil information video on being evil