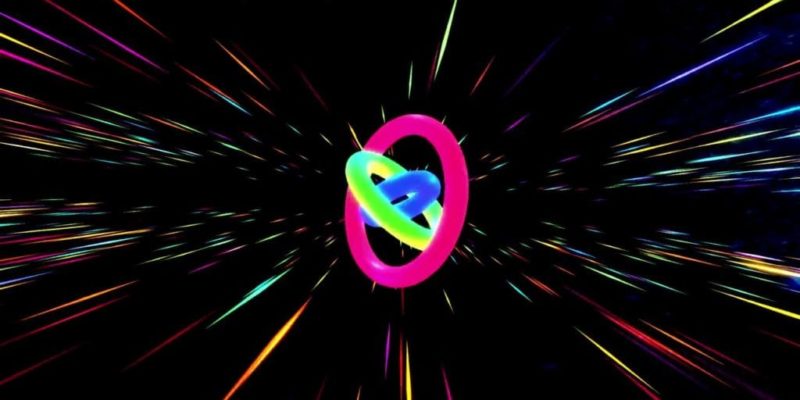 I had serious trouble summarising Robot Loves Kitty’s (Legend of Dungeon) new game Upsilon Circuit, but I think that headline just about works. The creators themselves call it “hard to describe” in the press email, so I don’t feel too bad.

They summarise it as an “Online Gameshow/Action RPG, with perma-permadeath, a live host, and crowd intervention.” So … I think that means a formalised version of Twitch Plays Pokemon, with a bit of Hunger Games and the consequence that if you die as a contestant you don’t get to play the game again. I’m serious about that part. When somebody dies in Upsilon Circuit they can never play again.

That doesn’t mean they’d have nothing to do, though. The other side of the game is the audience. Their role is “dungeon master, strategist, judge & jury.” The audience get all the experience points, and they’ll be the ones collectively levelling up the contesting characters.

Playing and watching Upsilon Circuit will both be free.

It sounds super ambitious and a bit mental and I’m fully in favour of both of those things. You can read more about Upsilon Circuit on the game’s official page, cast your eye over a handy bullet point features list below, or watch the brief teaser trailer.

The game will be demoed during PAX with a live audience (and suitably 80s dystopian gameshow host Ronny Raygon.) At the close of the day, the highest scoring player will win one of the eight starting contestant slots for the full game. To give you an idea how rare the chance to be a contestant is intended to be, Robot Loves Kitty say that more people will play as contestants during PAX than during months of the real thing.

League of Legends’ Gnar gets a Champion Spotlight demonstration

Is Rise of the Tomb Raider really an Xbox exclusive?

By Wes Tacos4 hours ago
Industry