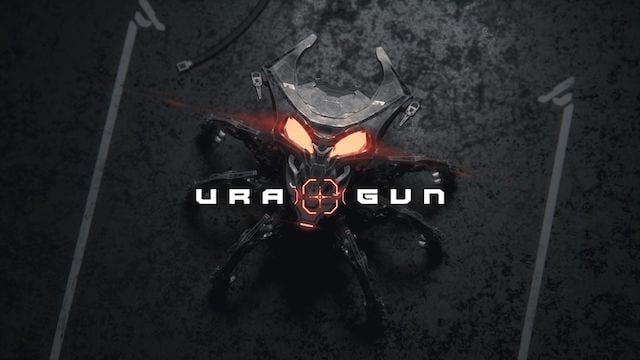 Ready for some top-down mech shooting action with a lot of intensity? Then Kool2Play Studio has just the game for you. Get ready for Uragun!

The developer provided a debut trailer for the game, presenting a bit of gameplay and some backstory. Featuring just the slightest hint of tactical combat, the game puts you in charge of a well-armed mech. You’ll take on swarms of AI-controlled machines that come at you from all directions.

Kool2Play took the time to set up each level similar to layouts of actual cities across the world, including New York, London, Berlin, Moscow, Beijing, and Warsaw. This provides a realistic setting for the game, though its action follows more of a sci-fi beat.

The developer explains that Uragun “combines the dense atmosphere of the cult classic Syndicate and the dynamic gameplay of Crimsonland with the tactical elements of Helldivers.” And yet the trailer makes it looks like they’re all blended together with grace.

The team also notes that the enemies have some creativity all their own with Uragun. They consist of “a cast of killer robots with a wide set of complex behaviors and coordinated tactics.” They use dynamic AI that isn’t contingent on the game telling it what to do. As a result, each robot will “utilize different tactics corresponding to its abilities and armaments, as well as dynamically modify its behavior in response to environmental conditions.” In other words, you’d best prepare yourself for a challenge.

The game will first get a release on Steam Early Access in early 2020, followed by a wide release on the format, as well as Nintendo Switch, Xbox One, and PlayStation 4. More details can be found on the game’s official Steam page.

If top-down shooters with a twist are your thing, it looks like Uragun may just be the game for you!

By Kevin Foley5 seconds ago
News