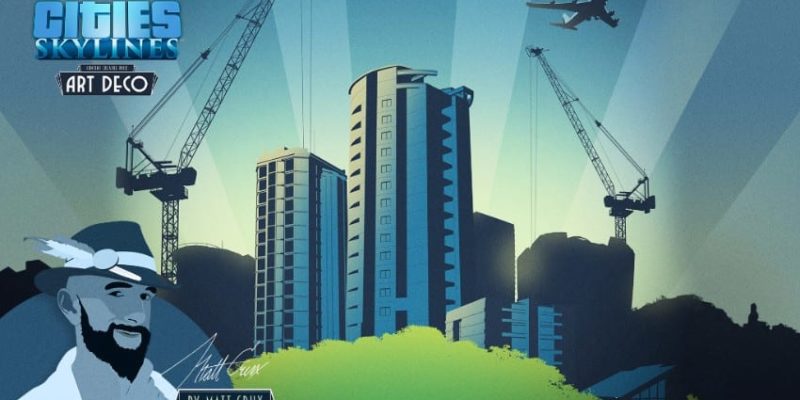 2013 was a rough year to be a fan of the genre loosely known as ‘city building’. SimCity had bombed; a victim of bizarre, pseudo-multiplayer design choices, EA’s unwillingness to properly sanction modding, and unusually small maps. The Tropico series was still drifting along, but seemed stuck on repeat, and in any case hadn’t released a game since 2011’s Tropico 4. Blue Byte were now owned by Ubisoft, and their last Anno game had come out in 2009.

Things seemed quite bleak. Yet just four years later the genre seems healthier than ever, with big budget and indie games alike taking a shot at city building. On the horizon, there are at least four significant titles coming out in 2018.

The renaissance in city building has been a collective effort rather than an individual one, but in those uncertain post-SimCity years two titles did arrive at opportune moments. Banished (which its lone creator had been working on since 2011) appeared in 2014, just in time to snag a lot of disaffected city planners. Its mixed emphasis on population survival and medieval settlement management proved to be a hit, and the game now has an estimated 1.8 million owners on Steam. 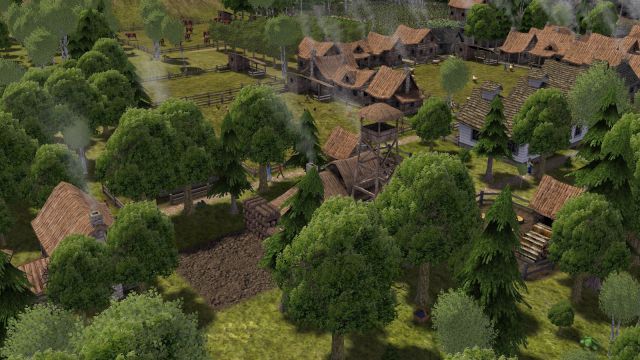 It looks idyllic enough, but everybody is probably starving.

Banished showed that lower budget, independent takes on the builder could succeed, but it was 2015’s Cities: Skylines that really reignited the interest of the disenfranchised SimCity crowd. Colossal Order’s marketing campaign was laser-focused on contrasting their game with the failings of Maxis’ most recent effort, making sure to highlight the size of the Cities: Skylines maps, offline play, and the studio’s commitment to supporting mods. Crucially, they also followed through on those promises.

Support for Cities: Skylines has continued to this day, as Paradox are never shy when it comes to DLCs and expansions (and, in fairness, there’s been a lot of free stuff too). The latest, Green Cities, was confirmed earlier this week at Gamescom. With a potential player-base of close to four million, it should do rather well.

Like Banished, 2015 saw another independent title reach a launch-ready state after a slow burn development. Introversion’s Prison Architect wasn’t quite on the town/city scale, but its somewhat cynical penitentiary management echoed the structure of Bullfrog’s brilliant Theme Park. It had quietly trundled along since its announcement in 2011, and reached fruition just in time to take its place in a resurgent line-up of building and social management sims.

Elsewhere in the industry, Ubisoft’s Anno series popped up again with the divisive Anno 2205. Tropico 5 managed to yet again sell Tropico 3 to everybody (it’s still good, but c’mon guys). Inessential releases, perhaps, but useful for gauging the health of the genre among publishers. 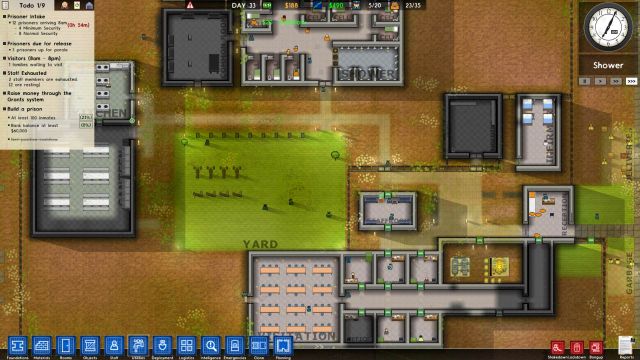 It’s like Theme Park except the rides are horrifying and nobody can leave.

2017 has, so far, provided us with the dependable (if a little too devoted to building norms) Aven Colony, and the Fig-funded Kingdoms & Castles. I’ve not played the latter, but it’s the first Fig title to start providing a return to its investors on that platform so it must be doing quite well for itself.

But while this year has been quieter in terms of actual releases, for conclusive proof that the city/settlement building genre is still in fine health, let’s turn to Gamescom. To date, that show has seen three significant announcements and reminders for a pair of other upcoming titles.

The Cities: Skylines expansion Green Cities has already had a mention. Alongside that, add Frontier’s Jurassic World Evolution (after all, who doesn’t want to try to run an insane dinosaur theme park?) and Anno 1800. Details aren’t exactly raining down for either of those games, but the latter is a return to the historical side of Anno which may bode well. Frontier, of course, already have some pedigree in the sandbox building genre with Planet Coaster.

In addition to those new game announcements, there have been trailers for Tropico 6 and Surviving Mars. Interestingly, the long-term Tropico developers Haemimont are the ones in charge of the colony-based Surviving Mars. This time around, El Presidente is under the guidance of Limbic Entertainment (of Might & Magic X Legacy fame). It doesn’t look like they’re about to turn it into an dungeon crawling RPG, but Limbic may be able to bring some of their own ideas to liven up the island dictatorship. 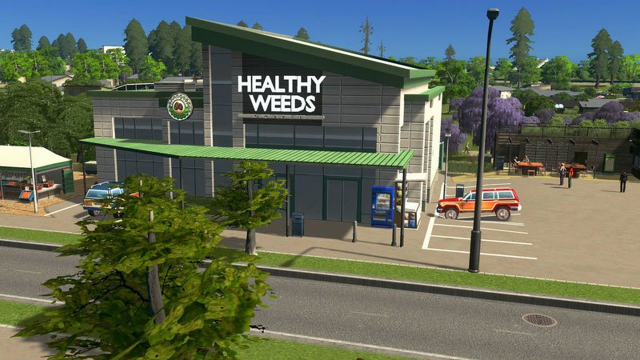 Contemporary city builders and related park/colony management titles, then, are being constructed at pace. Though Maxis Emeryville no longer exists, and the SimCity series has been a condemned property since 2013, many others have taken up plans and blueprints of their own. Over-hyping the 2018 line-up before any of them are released would be foolish, but the sheer number would suggest that at least one or two will be worthy considerations. If not, Cities: Skylines shows few signs of winding down. The city building genre may have wobbled, but its new foundations are strong. 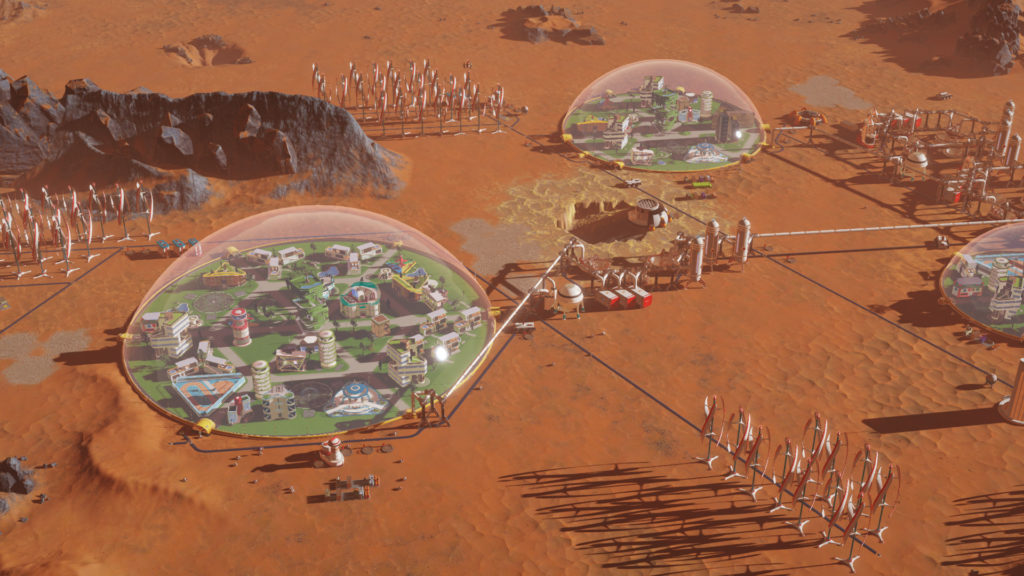 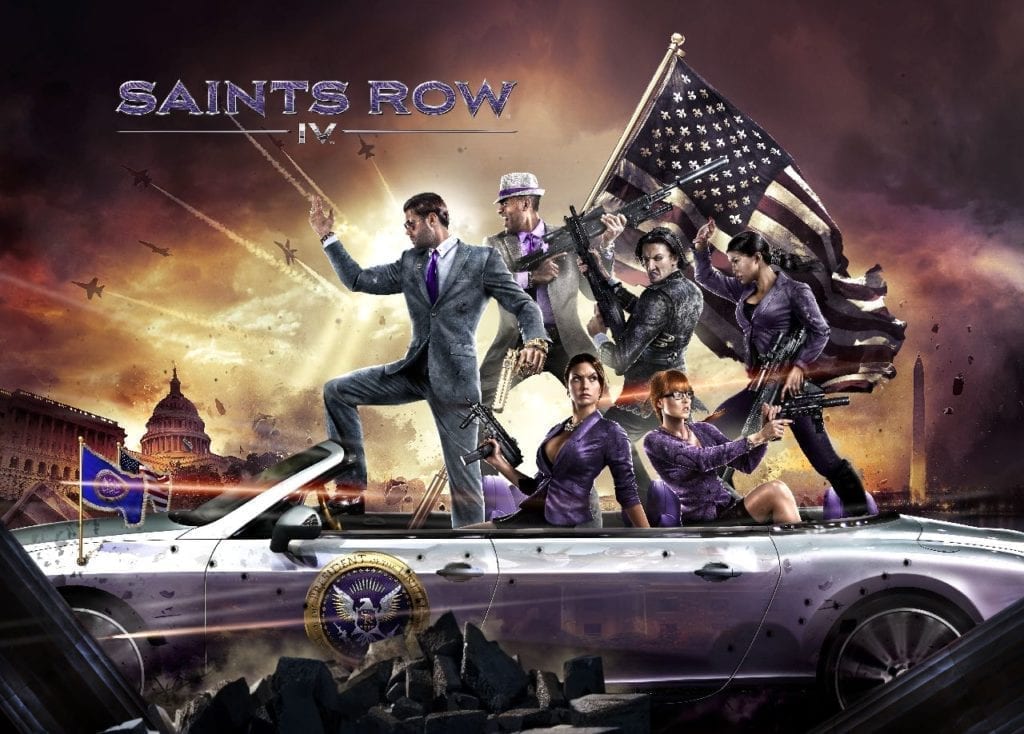 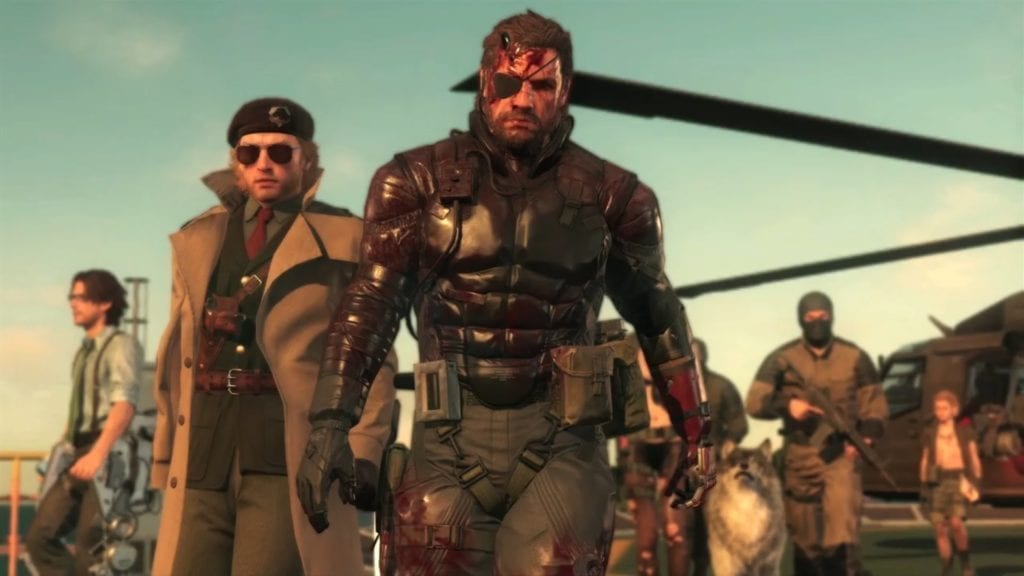 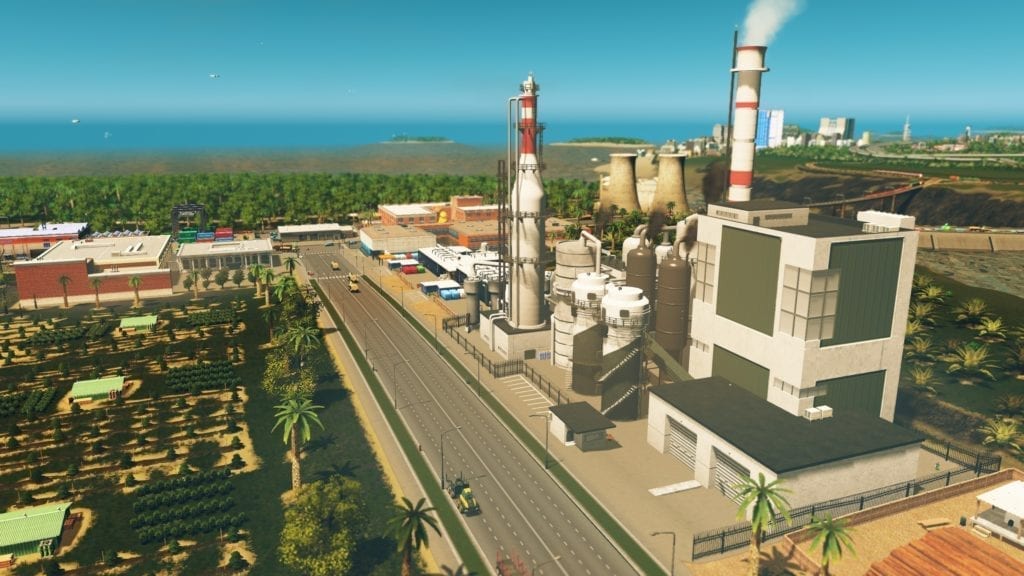 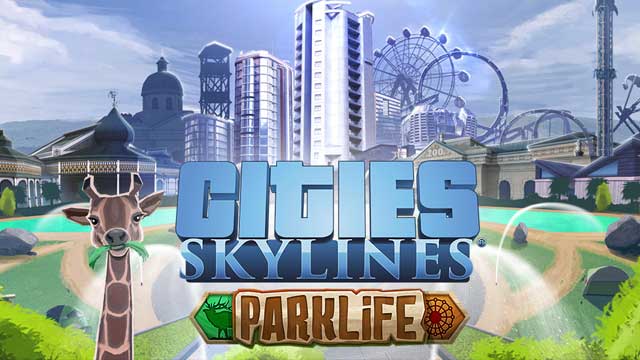 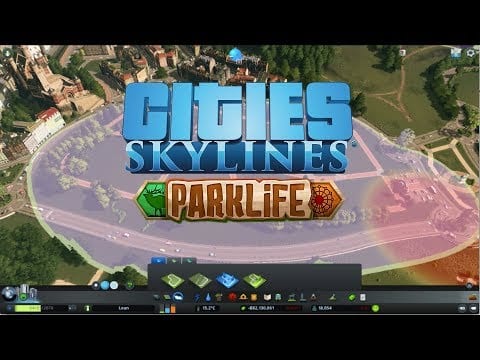 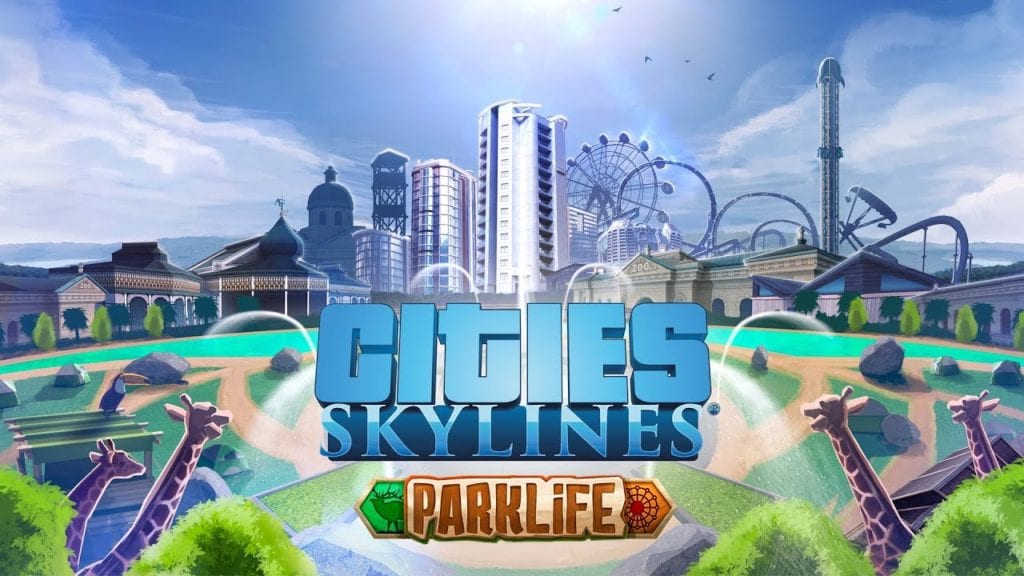 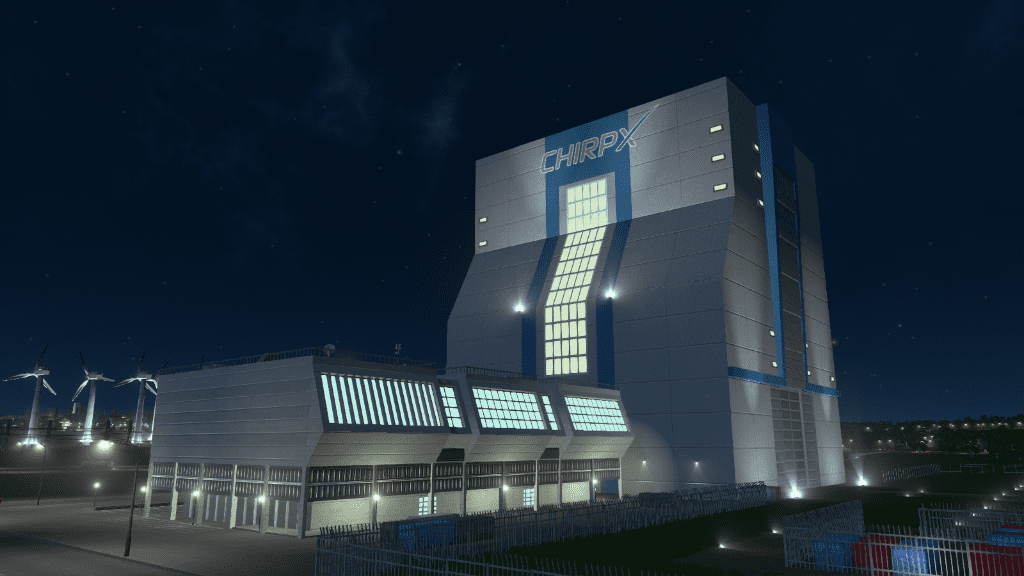 Five million copies of Cities: Skylines have been sold on PC - Here's some free stuff 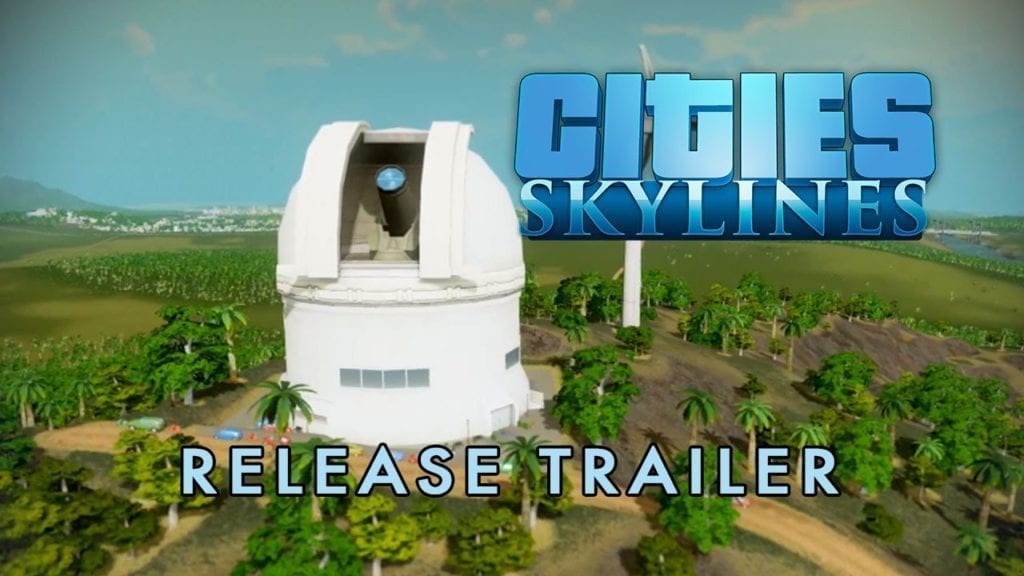 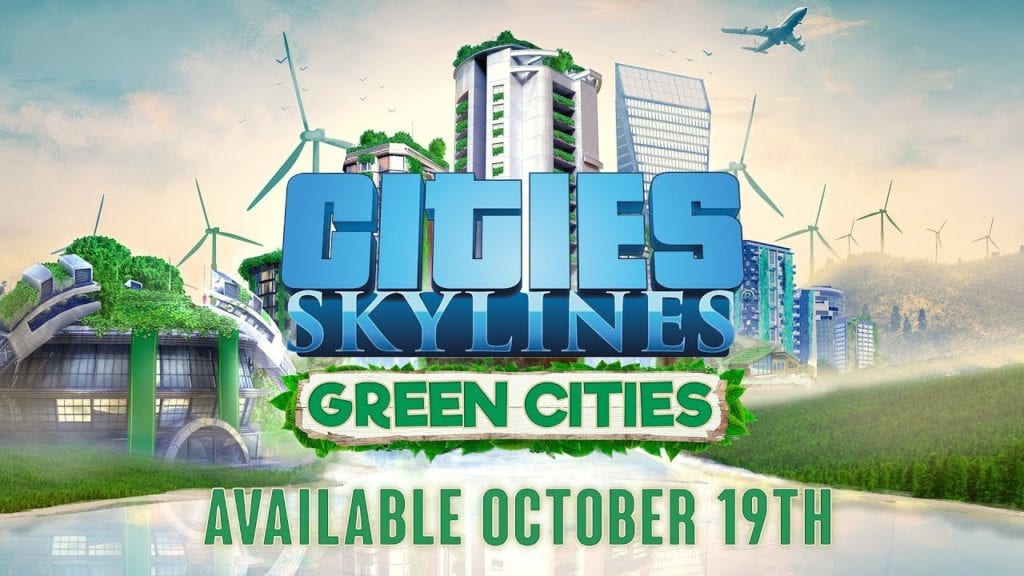 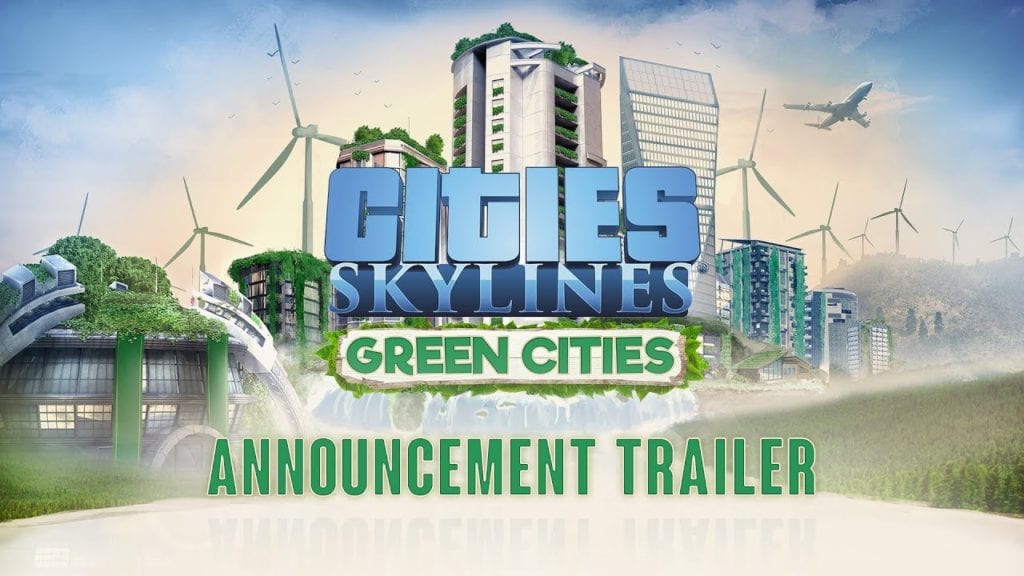 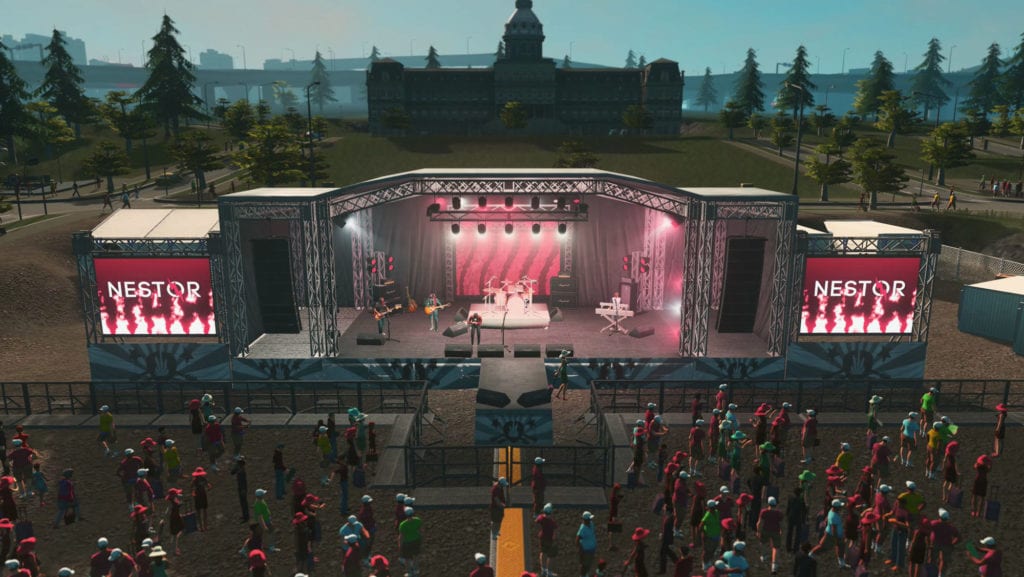 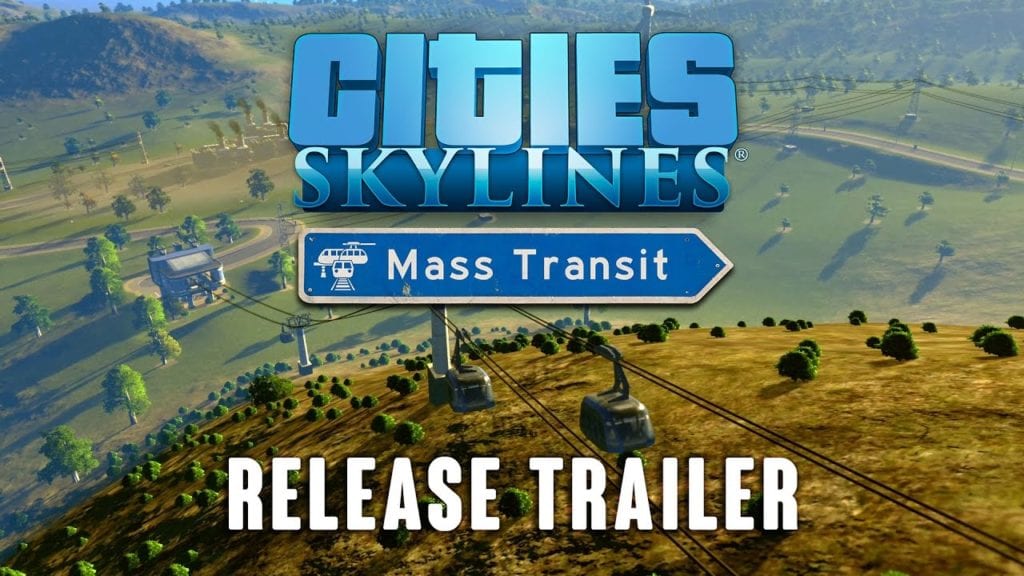 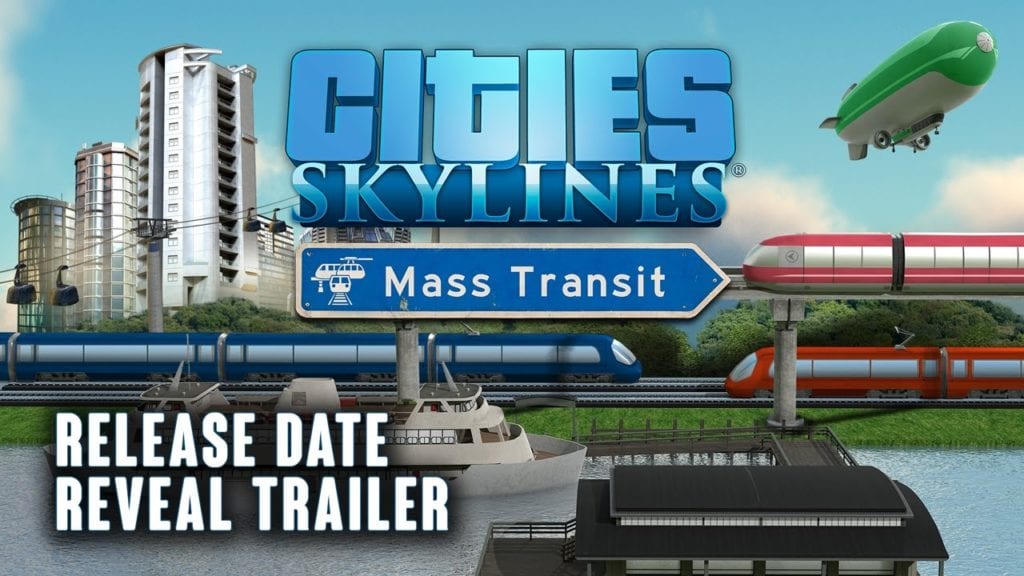 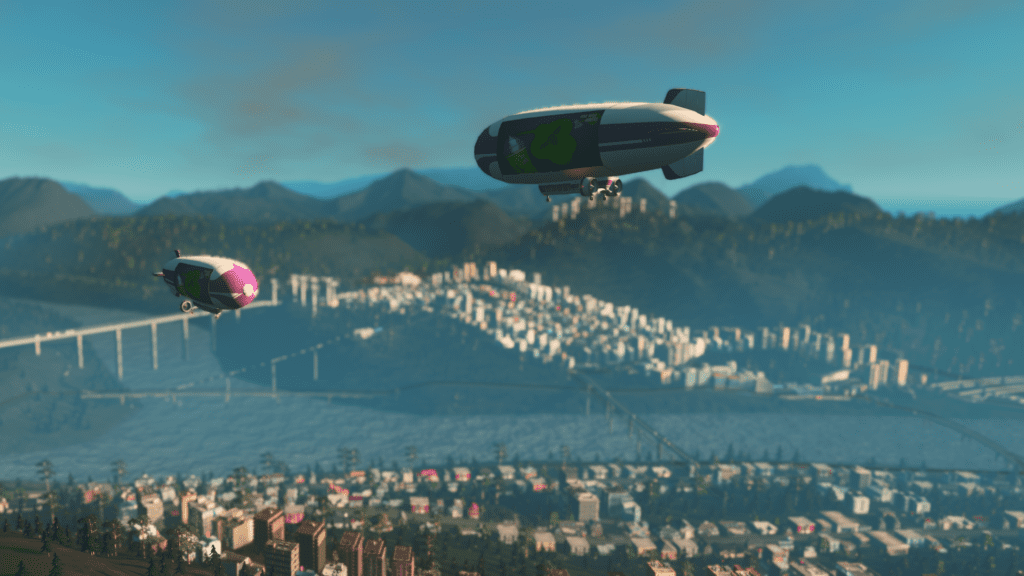 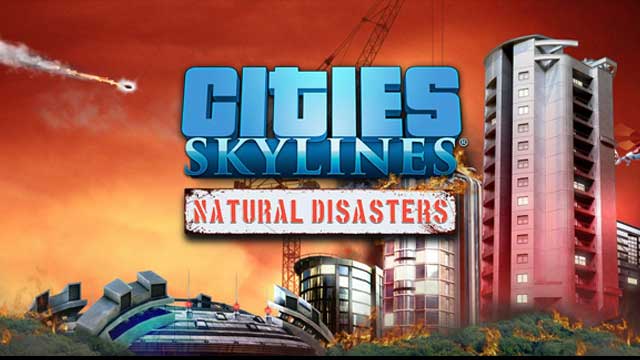