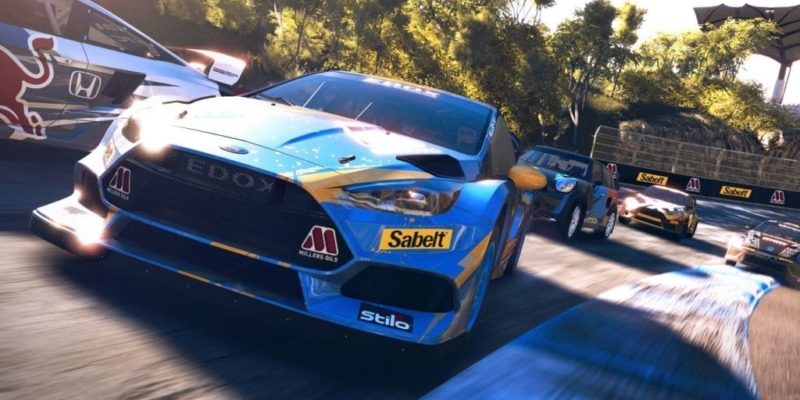 The V-Rally series has returned after 15 years of silence. V-Rally 4 launched on consoles earlier this month, but now the game has made its way onto PCs.

V-Rally 4 features over 50 cars from various manufacturers like Ford, Volkswagon, Honda and others. 22 tracks are also included and are based on locations from all over the world. There are also a variety of different race disciplines such as Rally, Extreme-Khana, V-Rally Cross, Buggy and Hillclimb.

The game’s launch trailer shows various shots of the different disciplines in action. Check it out:

There hasn’t been a whole lot happening lately in the off-road sub-genre of racing games (other than Gravel). This year has seen the release of games like Forza Horizon 4 and The Crew 2, both of which feature some off-road racing. But, neither are fully dedicated to it. Thus, V-Rally 4 has the opportunity to take advantage of its focus and perhaps get a bit of its own spotlight. Even so, one can only imagine how hard it must be to go up against the likes of a monster like Forza, which launches next week (October 2).

The system requirements for V-Rally 4 are surprisingly low. Most modern systems should be able to run the game without much issue, as even the recommended system requirements call for far less than a lot of other modern titles. As long as you have at least a Nvidia GTX 560, AMD Radeon HD 6870 paired with an Intel Core i3-540 or AMD Phenom II X4 940, then you should be off to the races in no time flat.

Here are all the system requirements: