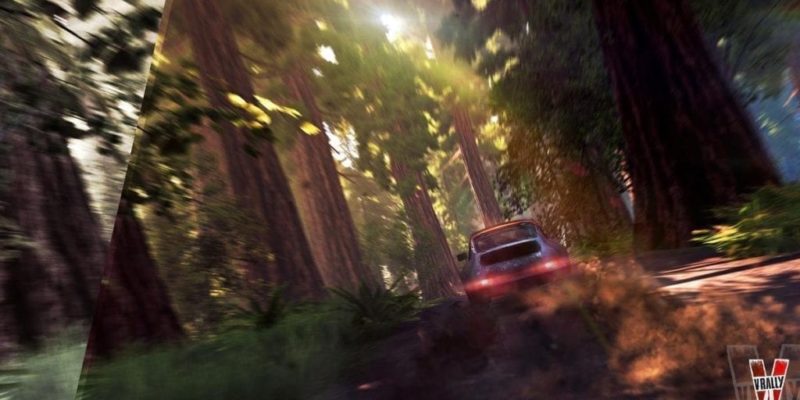 UPDATE: 8/30/2018 — The official V-Rally YouTube channel has uploaded a video which shows off all of the in-game models of each vehicle. This is a much more detailed look than the original image below.

ORIGINAL STORY — V-Rally 4 is set to release in just a few weeks, thus more and more info is being rolled out. A picture of the full car list has been released, confirming that there will be 51 cars available in-game. Another extra one is also on the list, although it appears to be labeled as DLC.

The reason why I say it “appears to be labeled as DLC” is because the image is pretty low-res, so it’s hard to make out the majority of the text. But, if you happen to be a car enthusiast then you may be able to pick out the models just by looking at them.

V-Rally 4 will launch on PC and consoles in September 2018.