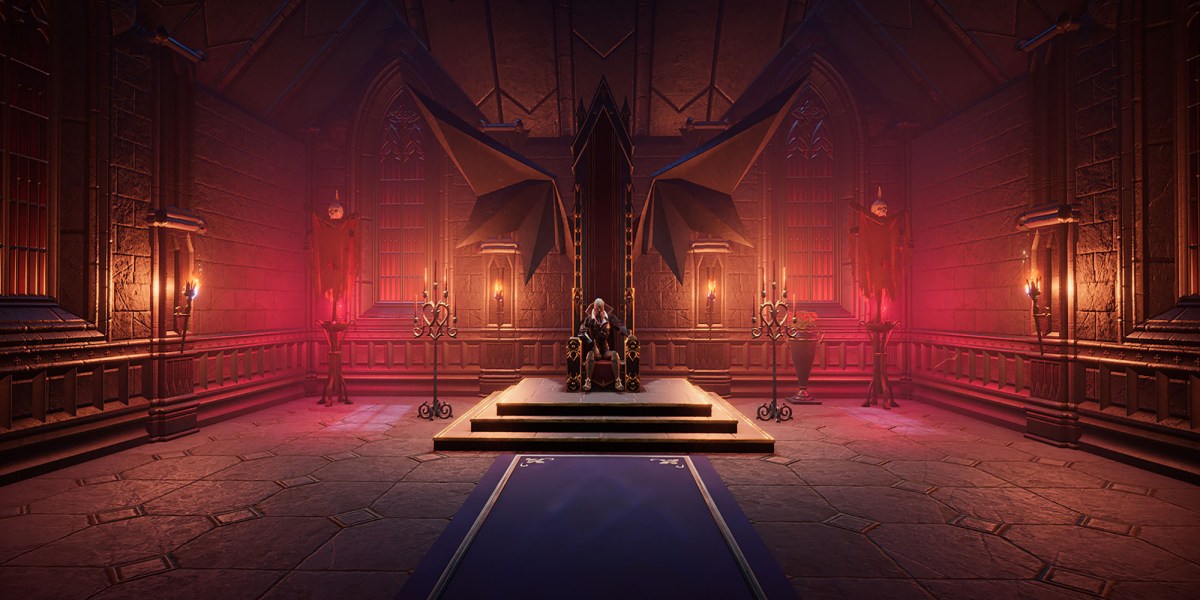 We know the game’s basic premise already. You’re put into the shoes of a vampire after you reawaken from a deep sleep. Mankind has defeated the vampires, and it’s up to you to return and rebuild from the ground up. But there’s a core twist in this survival game that sets it apart from other games of the genre: here, you are the predator.

As V Rising is a survival game, there are some basics to learn that are typically found in similar titles. Crafting is a big part of the game, and you’ll need to collect recipes from NPCs, other players, and allies. Here, you’ll be learning recipes that tie back to your ancient bloodline. V Rising also streamlines the crafting process for allies who join your server a bit late. Oftentimes, friends who connect to your server must start from scratch, learning all the recipes themselves. The game will eliminate this “catch-up” period by allowing allies to use all your recipes you already researched. But the foundation of your progress will be the castle, a symbol of your journey into vampire-hood that will grow the more you play.

The engine of your vampire society runs on blood, and it’s how your society must progress. As the predator, you must go into the world and strike living beings, harvesting endless prey for their life essence. It’s a gruesome job, but someone has to do it. The game even differentiates different types of blood by giving unique buffs, such as improved physical or magic damage. Blood is even a necessity for your castle with the “Blood Well,” which reinforces the structure of your home.

Stunlock Studios promised this is just the beginning of new gameplay mechanics introduced in V Rising. You can read its full dev blog here for a more detailed explanation of all the ghoulish goodies it prepared for all future vampires. And if you’re seriously interested in grabbing a bite of this upcoming adventure, you can sign up for the beta test here. 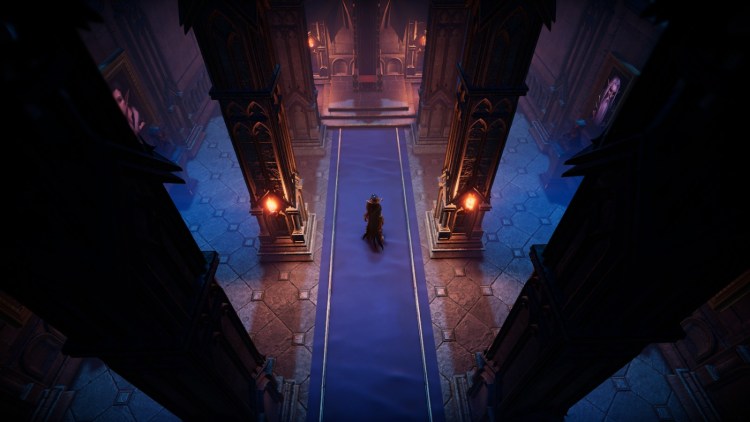 By Mike Straw36 mins ago
Hardware