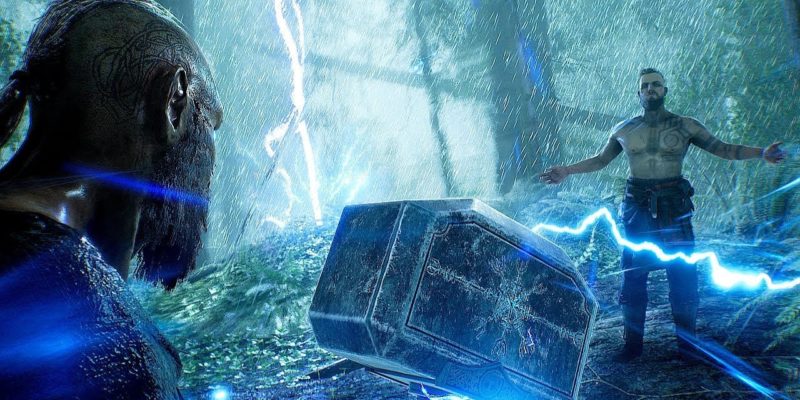 If you’ve always dreamed of wielding Mjolnir like the Norse god, Thor, then you’ll be pleased to know your dream has come true. Valhall, the Viking battle royale game in development by Blackrose Arts, has just released a gameplay trailer showing off its new game mode, Wield Mjolnir.

There’s just one catch. You’re not the only one who wants to wield Thor’s legendary hammer. There are 24 other Vikings willing to kill to get their hands on it. And that can mean only one thing: battle royale.

Valhall is currently in the pre-beta phase of its development, so it isn’t available on Steam Early Access yet. If you want to play it and get your hands on Mjolnir, you need to become a backer. That means purchasing Valhall Tests on Steam or going to Indiegogo. There’s also a Discord you need to join and a tester form to fill out.

If you become a backer now, you’ll get the game for free when it comes to Early Access. The developers expect the price of the game to increase as more features are added and the overall quality improves.

At first, it may seem a bit unclear what type of game Valhall is. But that’s the beauty of Blackrose Arts’ vision. It’s not going to be just a battle royale or siege game. Blackrose Arts want to take players on a journey through the nine worlds of Norse mythology. And each world might take the form of a different type of game.

Valhall’s first game mode was a medieval battle royale about fighting for the right to wield Odin’s sword. When it releases on Early Access, there will also be a siege mode where two Viking clans clash in a massive battle. In the Valhall Wield Mjolnir gameplay trailer, we’re told that Blackrose Arts want to develop a single-player campaign and RPG elements. It’s an ambitious vision, but one that will make for an incredible game if realized. If you want more info on the game, you can check out our preview from earlier this year.

Blackrose Arts doesn’t have any investors at the moment. The development of Valhall has been entirely funded by crowdfunding. This is probably one of the reasons they’re able to be so free with their exploration of game modes. As mentioned, you can back the game now and sign up for its tests. Otherwise, you can add it to your Steam wishlist. 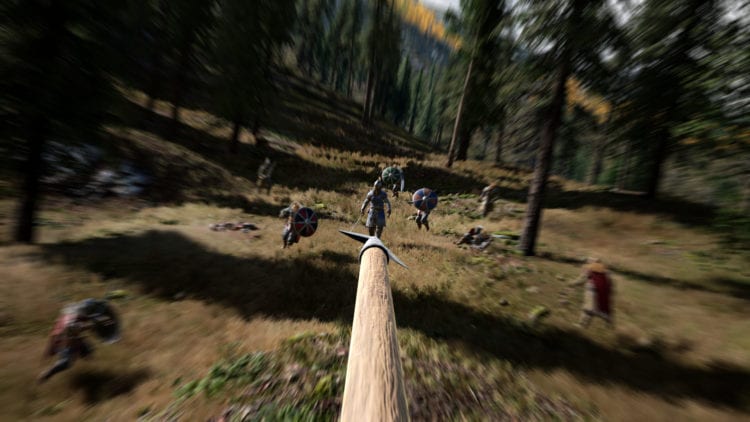 In the Valley of Gods, Firewatch dev’s latest game, might be canceled