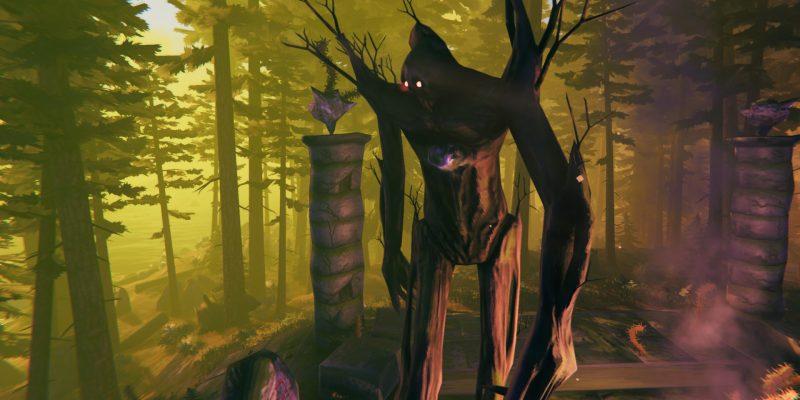 When Valheim first launched on February 2, who knew it would become a giant success? The team at Iron Gate AB definitely did, which is probably why they had already drawn up an Early Access roadmap to show what was coming to the game in 2021. While it is exciting to know that more is on the way, the details in the roadmap were definitely not substantial. Aside from some interesting names, players couldn’t tell what is in the pipeline. Thankfully, Iron Gate co-founder Henrik Törnqvist has shed more light on the roadmap for Valheim.

Speaking to PC Gamer, he shared more details about what these updates will consist of, as well as other features that might be in the works for Valheim. Suffice to say, things are getting more exciting in 2021 for those invested in this survival game.

The first upcoming update on the Valheim roadmap is called Hearth and Home. The name is quite indicative of what it will bring to the table. Valheim will expand on the building aspect with more building pieces. Players will have more to do around the house as well, with cooking a particular focus. This update should make all the amazing Valheim builders happy.

Next up will be Cult of the Wolf. With its interesting name, Iron Gate is predictably keeping things close to its chest. According to Törnqvist, this update will touch more on the exploration and combat in the game. Players will likely have some fun and different encounters. 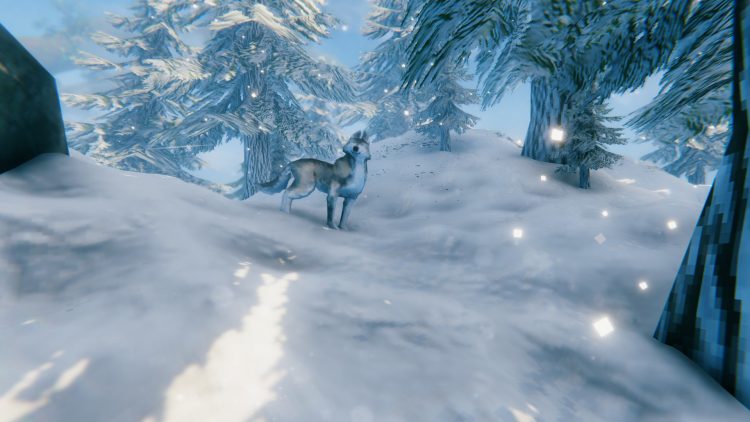 The third update on the Valheim roadmap is that of Ships and the Sea. Ship customization will be added to the game, with the ocean biome getting more love. Compared to the other biomes on land, the ocean is in need of more stuff to do. This update will hopefully remedy that.

Update number four, Mistlands, is likely the one many will be looking forward to. It adds a new biome to the game. This means new enemies, items, resources, and even a new boss. It is a big addition, which will likely get the most attention from the community.

Törnqvist also mentioned that any new biome added to the game will come with its own boss. While it is not detailed on the Valheim roadmap, mini-bosses are part of the discussion as well. The finished product will see players face nine biomes with nine bosses. Mini-bosses and the like will likely come at a later time. 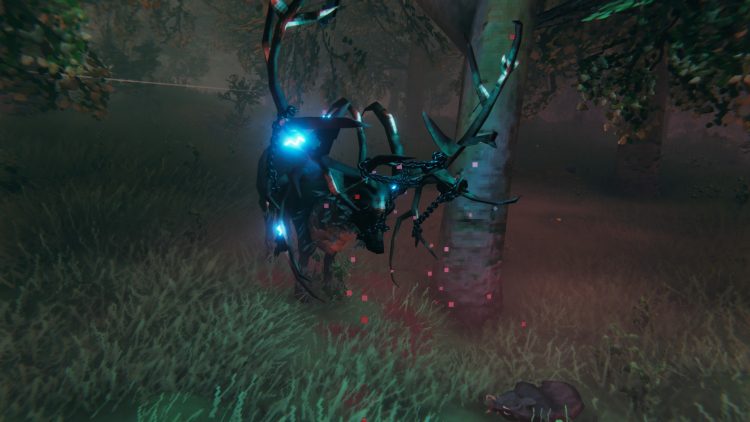 The addition of new biomes will certainly keep things fresh, but it will also have an impact on existing worlds. Procedurally generated worlds are a key part of Valheim, after all.

However, new biomes might have an impact upon existing environments players are already in. Törnqvist mentioned that the team is still trying to figure out how that would work. Players always welcome new content, but they have concerns too.

The dates for the various updates coming in the roadmap for Valheim have not been set. In the meantime, Iron Gate is focusing its efforts on squashing bugs and fixing issues. For a five-person team, this is a huge undertaking. Judging from the success of the game, it will be worth it though.