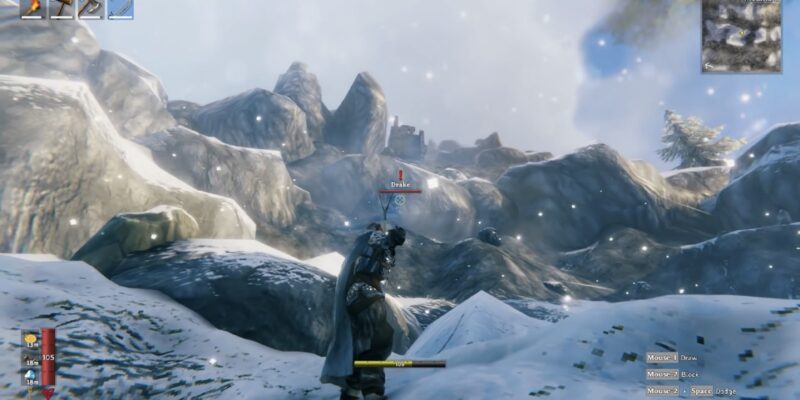 The Valheim: Hearth and Home spotlight series has showcased various updates developer Iron Gate has made, prior to release. Now, yet another spotlight video has been revealed. Previously, a spotlight video showcased new food ingredients, and cooking items and equipment. If that’s not enough, barfing will also be introduced into the game. This time though, the developer has revealed what changes will be made to Valheim’s Hearth and Home weapons.

To begin, every weapon in the game has been rebalanced. However, the weapons that have been hit with the biggest changes are the axe and the bow. The two-handed axe has been tweaked, which will make the weapon more tactical. It will have a faster wind up speed, with increased stagger damage and cleaving ability. Despite this, the two-handed axe will remain slow and heavy to use, therefore you should scope out the scenario before using it.

Balancing the bow in the Valheim: Hearth and Home weapon spotlight video

Next, the bow has been altered with the aim of making it less powerful. The draw speed has been changed, so you will be unable to instantly draw the bow. In addition, this applies even if you have leveled up your bow skill to max level. In terms of stamina, it will take less of your stamina to keep the bow fully drawn. Ultimately, you will be given more time to aim and line up your shot, at the expense of pure speed.