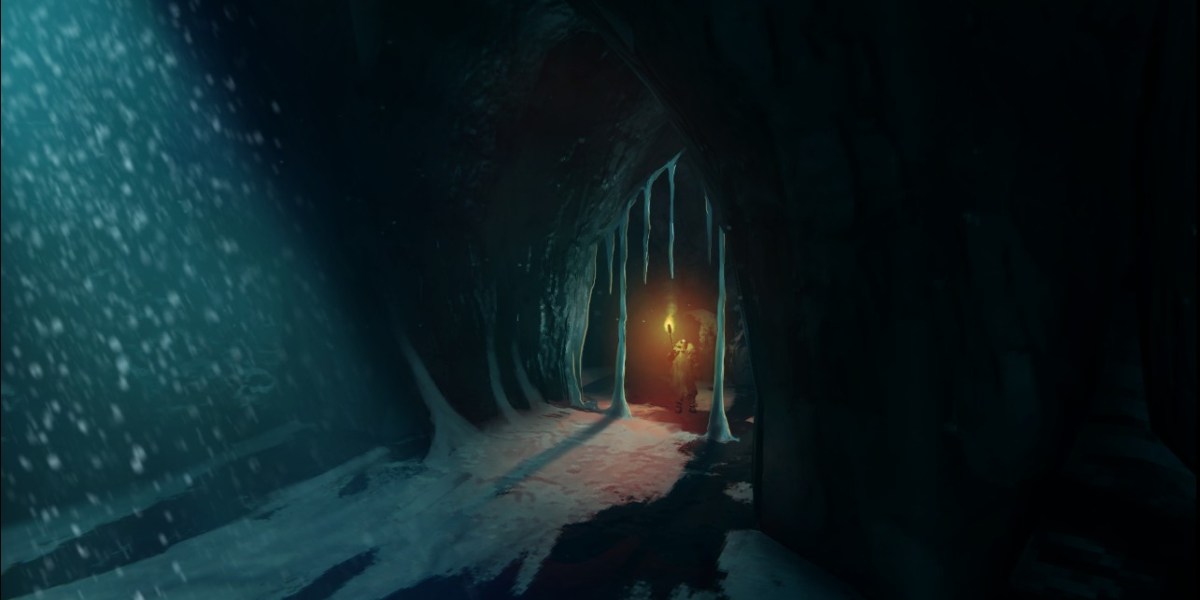 Despite just launching Valheim‘s first major content release last month, developer Iron Gate AB is already discussing what’s next. And this time, it’s “more on adventure and exploration than on building.” The team is working on a new biome for Valheim, called Mistlands, and soon the game will include mountain caves for your Viking to wander through. Much of what’s discussed in today’s blog post is light on details. However, the new places to discover should scratch that adventurer’s itch.

The new Mistlands biome in Valheim is looking to insert even more creepiness in the game. I mean, the swamps are bad enough. But the latest screenshot showing the developer’s work in progress does add a healthy dose of Silent Hill to the mix. Mistlands is pretty much self-explanatory: a dark biome shrouded in a thick fog. There’s some greenery in the screenshot, and nary a tree to be seen. Of course, it’s only a glimpse of what the biome will offer. I expect we’ll know more fairly soon.

Beyond Mistlands, the mountains of Valheim are going to get more intriguing with the inclusion of caves. The mountain caves certainly give off an air of mystery in the two included screenshots. Icecicles hang from the ceiling, surrounding a worn statue of some sort. At this point in development, though, there’s nothing much more of interest the developer can share. But they do look cool. 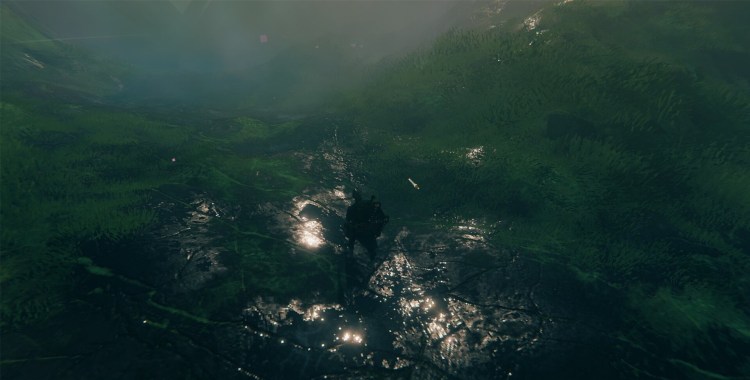 Walking through the eerie Mistlands.

With Iron Gate AB now focusing on new content, you’re likely wondering what’s going to happen with its last update. According to the developer, the team has shifted gears toward Mistlands and its mountain update. Hearth & Home will still receive bug fixes and improvements, but the newer content is now the major focus.

Iron Gate AB will host an AMA later on the Valheim subreddit to go over the new content, but didn’t specify a time.