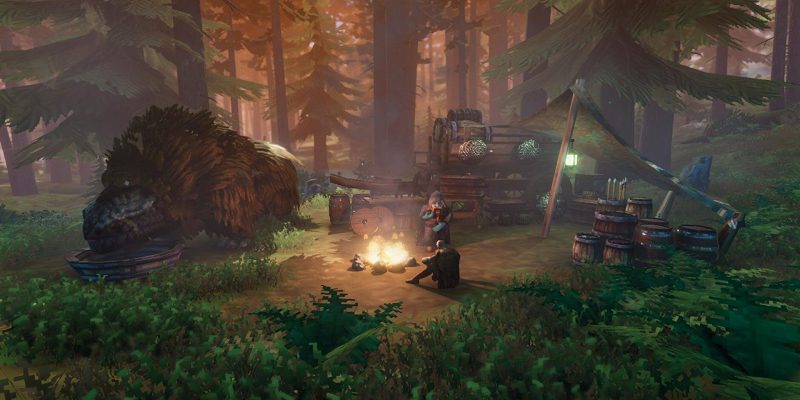 Iron Gate AB’s march to success with Valheim continues to astound as the biggest breakout hit of 2021 so far. However, that success is not getting to the heads of those on the team. They are still hard at work trying to improve the survival game. With Valheim still in Early Access, it is understandable that there are still issues that can crop up. As such, there are things that need addressing. In the latest patch for Valheim, update 0.145.6 fixes some problems that players are facing.

Perhaps the biggest change is the Unity Engine update, which will certainly impact everything the game is trying to do. If you are having some framerate issues, or are being dropped into an empty world, there may be hope just yet.

For starters, Valheim will now autosave every 20 minutes instead of every 30 minutes. This should keep your progress relatively updated. Let’s just hope the world-destroying bug does not visit your game.

Picking up items such as stones, carrots, and the like should be easier now too. The new patch for Valheim is also making it easier to start a fire indoors without being overwhelmed by smoke. 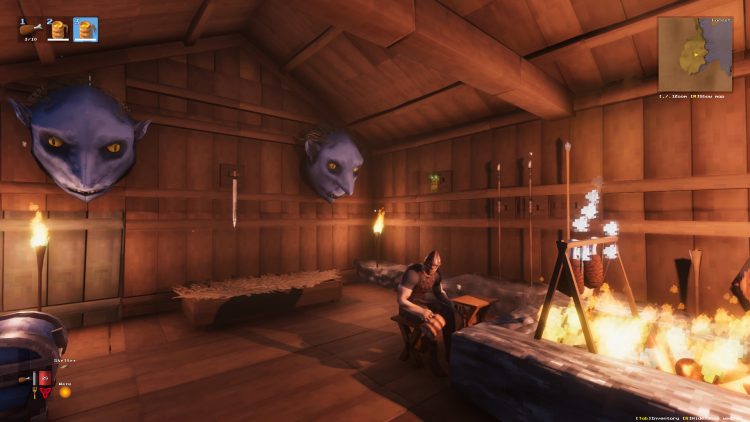 For players who are susceptible to death regularly, you will be happy to know that the game will not make your return such a hassle anymore. Dying makes you respawn at your bed, with all of your inventory gone. The only way to get your things back is to return to the site of your demise and find a spawned tombstone.

There are a bunch of other fixes and tweaks included in the update, so be sure to check out the full patch notes for the details. You can also check out our guides for help on improving your odds in the world of Vikings.