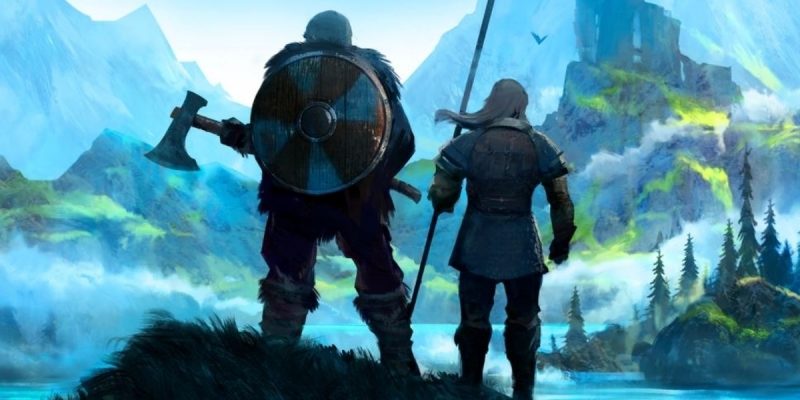 For a game in Early Access, Valheim does get a lot of frequent updates and patches. Not that it is a bad thing. After all, who doesn’t want their game to always be improved upon? However, updates can sometimes turn out differently than what we expect. With the latest Valheim patch 0.147.3, there are more fixes, but also, connections to dedicated servers are getting disrupted.

The key highlight of the Valheim patch is how the game connects to dedicated servers. Previously, it was all done through the Steam Datagram Relay (SDR). Following the latest update, Valheim now connects to dedicated servers using direct connections instead. Theoretically, it should mean an overall improvement for players. Unfortunately, that is not the case thus far.

Players are suffering from more disconnection errors than before. No one has any idea why. Certain workarounds like uninstalling and reinstalling the server software have worked for some. However, not everyone is able to find a solution just yet. Complaints about the servers due to the Valheim patch can be found on Reddit, Steam, and even the game’s official Discord.

Hopefully it will not be too long before we see a fix from Iron Gate AB. Valheim‘s popularity means plenty of eyes are currently on the developer’s efforts, and fixing the issue will be a top priority. 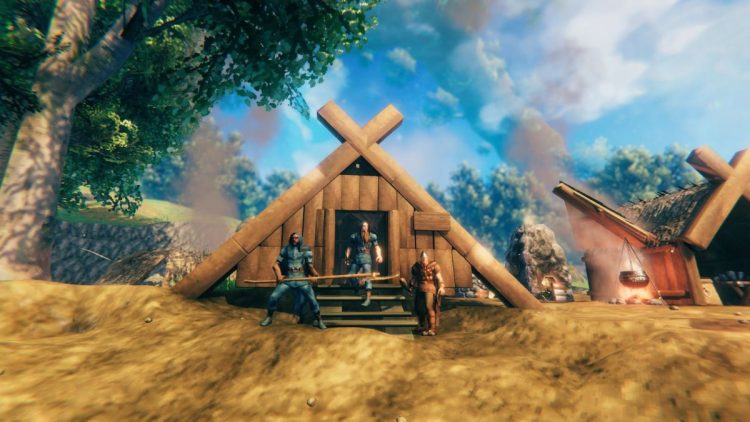 Overlooking the servers, there are some interesting fixes that have been implemented courtesy of the patch for Valheim. The developers have made Haldor’s head-turning much smoother, players should no longer fly through the air upon exiting dungeons or portals, and tamed wolf procreation rates have been lowered.

The more technical fixes should make for a better experience in Valheim overall, but not everyone is going to be interested in that. For now, players will have to sit tight and wait on a fix for the server issues due to the Valheim patch. Be sure to check out some of our handy guides and spend your downtime wisely.