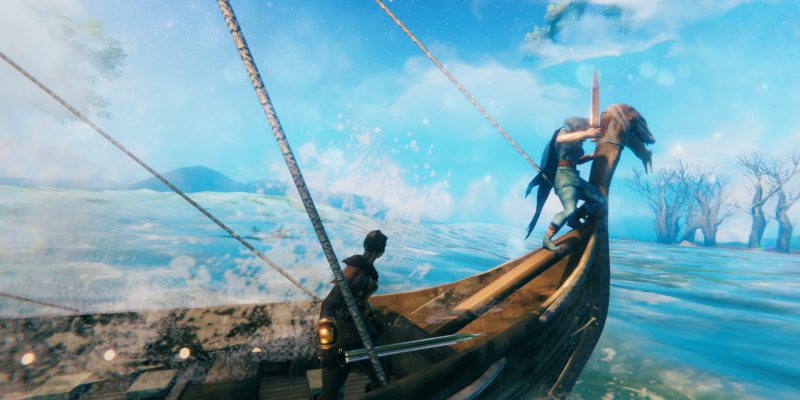 Do you like survival games? What about survival games about Vikings? If you answered yes to both of these questions, then you may be interested to learn that Valheim, a co-op action survival game, is entering Early Access with a program release date of February 2. The game is being published by Coffee Stain Publishing, the publisher of the surprise hit Deep Rock Galactic, and is being developed by Iron Gate AB, a Swedish studio. The game joins an ever-growing list of others that are deeply-rooted in Viking lore and traditions. If you’re not sick of that yet, this might be right up your alley.

Valheim is set in a procedurally-generated world and is focused on exploration and survival. It purports to have an extremely tough combat system focusing on blocking and dodging, plus a variety of different weapon types to master. These include swords, axes, and the corpses of your enemies (definitely made that last one up). What interests me more is that the game allows you to build and sail your own ships, which I’m hoping is even half as fun as it sounds. Additionally, the game will feature fort building and deep crafting, so there’ll be a lot to keep you busy in between bouts of getting violently murdered.

Give ’em a year

The devs expect Valheim to be in Early Access for about a year. However, they say development may carry past that depending on various factors. At the time of the initial launch, both the solo and multiplayer game modes will be fully functional, containing almost all of the game’s core features right away. As development proceeds, new areas, foes, and crafting materials will be introduced. Currently, the game has 280 items, 120 building pieces, and 35 different monsters. The devs follow up to say that the game’s features are 75% complete, while only about half of the planned content is currently implemented. We’ll have more on Valheim when the release date rolls around on February 2. 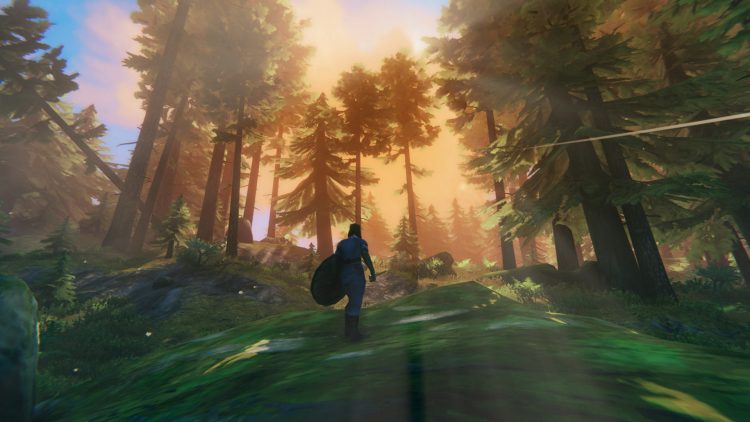