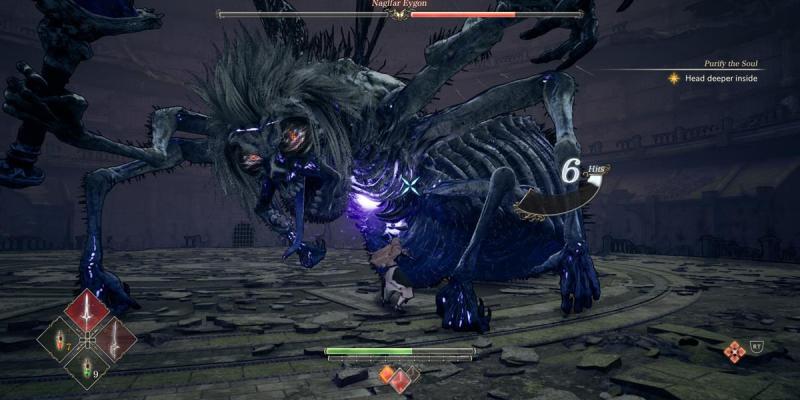 I don’t quite understand why Valkyrie Elysium‘s PC port showed up later than the console version. Granted, it was just a little more than a month, but we have access to it now. People who bought the deluxe version of the game got a single extra sword and a free pre-order of the HD console release of Valkyrie Profile: Lenneth. If you bought the deluxe edition on PC, you also got the sword. Pre-ordering it on PC also meant you got to play the game three days early because Lenneth isn’t coming to PC. That seems fairly messed up to me.

Valkyrie Elysium‘s PC Port is, like Harvestella‘s, mostly fine. The game runs well with consistent performance, despite some stuttering that tends to show up in Unreal Engine 4 games made by people somewhat less familiar with the intricacies of said engine. The game doesn’t look good, appearing like a default UE4 game, complete with weird semi-cel-shading. The draw distance is also poor, even though the game has a fair amount of options, including draw distances. But, much like Star Ocean, the game has a 60 fps cap, despite Unreal having no need for limiting frames in games that run on it.

Valkyrie Elysium runs perfectly well at uncapped framerates. The game is capped at 60 fps for seemingly no reason whatsoever. Thankfully, there’s an easy fix for this, but it shouldn’t be necessary in the first place. I used Universal Unreal Engine 4 Unlocker to cap the fps at 120 and have been having a very consistent experience with very few drops. This is definitely a game that benefits from higher framerates, so, again, the cap is nonsensical. Other than these things, I have few issues with this port. It might not look like much, but it’s a solid action-RPG with a lot of different options available. Let’s look at the menus. 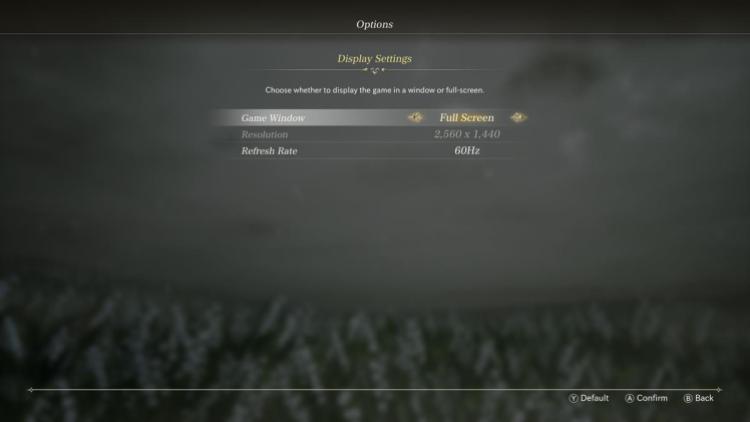 You have a choice between full-screen and windowed. Full screen is actually borderless and not exclusive. You can’t set your resolution to anything higher than your desktop even though it’s borderless. You can choose between 30 and 60Hz for the refresh rate. 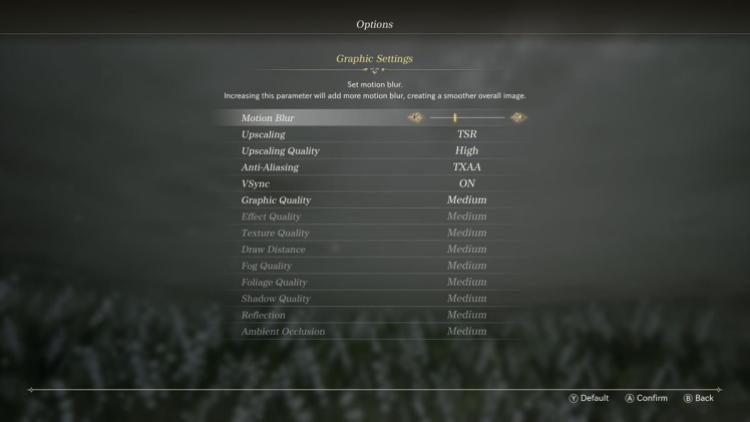 There are a surprising number of options here. Upscaling is on by default and you’ve got multiple choices including FSR and DLSS. You can shut off motion blur and pick the quality of various aspects, including textures, foliage, AO, shadows, and fog. It’s a pretty decent variety. Too bad that setting everything to max can’t make Valkyrie Elysium look good. But this is a pretty solid port overall. 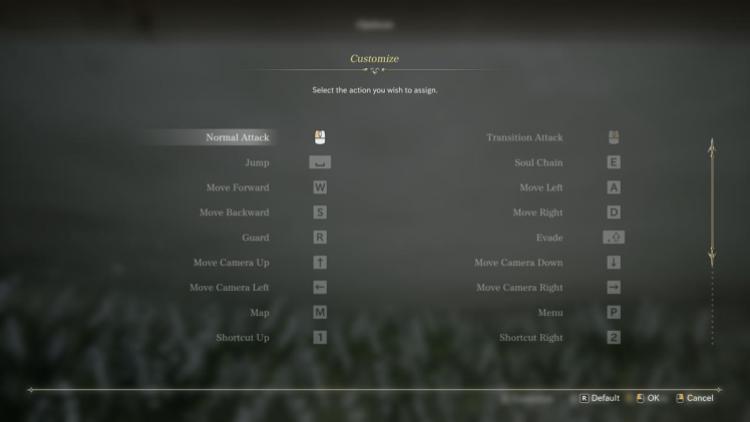 You can rebind keys on both mouse and keyboard as well as controller. You can’t use the mouse on menus, though and the default keyboard buttons for using the menus are weird.

And there you have it. Valkyrie Elysium has a playable port that could have easily been better. It’s a superior experience compared to consoles if you unlock the framerate, so if you wanted to play the game, this is the best way.