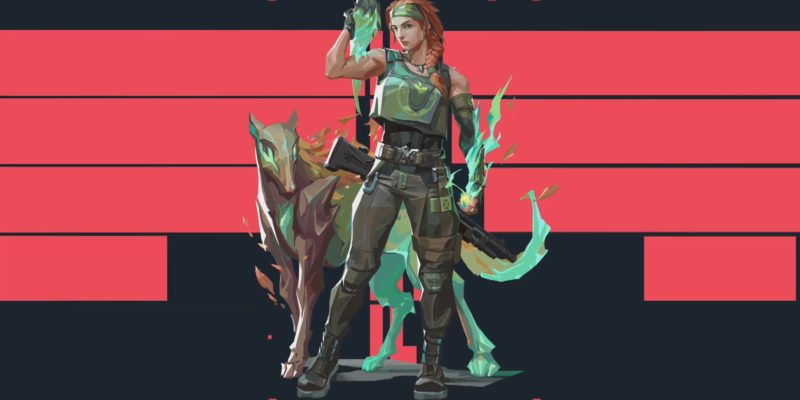 The expected 1.11 update to Valorant dropped last night, bringing with it the highly anticipated new agent, Skye. It’s the last major patch before Riot Games’ First Strike tournament, so the developers also took the opportunity to balance some of the other agents, specifically initiators and sentinels. There are also some economy updates, Icebox enters the Competitive map rotation, and left-hand view is now available. Well, it was.

The latest Valorant patch turned out to be a buggy mess. Riot had to roll back the patch soon after it deployed. Thankfully, players will not lose any progress they made in rank or agent contracts. Rolling back the patch simply means the new content isn’t available any longer. The Valorant team hopes to release it again later in the week.

None of the changes below are in the game right now, but you can check them out and begin to prepare yourself for their arrival.

We'll redeploy later in the week once we can figure out a less disruptive time for the VALORANT First Strike Qualifiers (and have a solution, obviously). If you started the Skye character contract, you won't be able to progress until we patch again. [2/2]

The most notable change is the introduction of the new Valorant agent, Skye. You can check out her abilities in action below. Along with Skye, Riot made changes to an initiator and two of the most powerful sentinels in the game. The Valorant team observed that attackers were really struggling to break through areas where sentinels were defending. So, it’s time for some balancing.

Breach is the initiator who gets a small buff. His full flash time has been increased from 1.75 to 2 seconds. It doesn’t sound like much, but in a tactical shooter, every fraction of a second counts. Cypher gets a big nerf to his Trapwire and Spy Camera. Both are now disabled and revealed when he dies.

Killjoy’s arsenal of bots allowed her to have an impactful global presence on the map, which no agent should have. So, she’s getting hit with a deactivation range. Her Alarmbot and Turret will no longer work if she is more than 40 meters away from them. To counterbalance that, her Turret cooldown after being picked up has been halved to 10 seconds, and Alarmbot’s cooldown after being picked up has been decreased to 7 seconds – previously 20 seconds. The range Alarmbot can be detected from has also been decreased from 9 to 7 meters.

Killjoy’s Nanoswam has also received a few buffs to counter her nerfs. The range it can be detected has been decreased to 3.5 meters, down from 5 meters. Nanoswarm’s damage has been increased from 40 per second to 45 per second. The damage ticks from the ability will now also be smoother and faster. 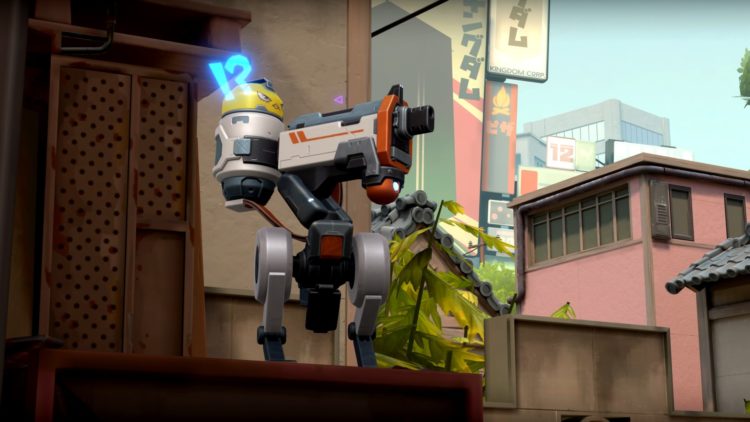 Dying to the Spike will no longer count as a death in your K/D/A. Good for your stats, but otherwise an irrelevant change. You still don’t want to die to the Spike, because you’ll lose your weapon and remaining armor.

If you’d like to check out the complete patch notes for the upcoming Valorant 1.11 update, you can do so here.