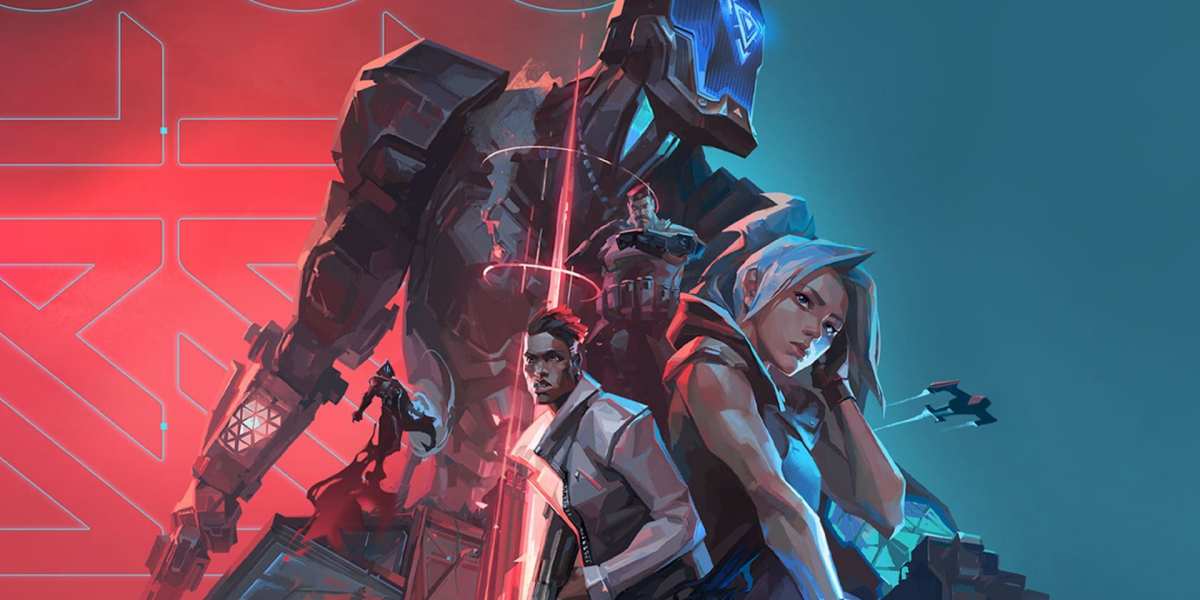 Riot Games is taking players through a Valorant Systems Health Series over the next few weeks. In it, the developer will discuss things like AFK detection, toxicity, smurfs, and striving for balanced matchmaking. The first topic of discussion is AFK players in Valorant over the last year and moving forward.

At the beginning of 2021, Riot improved the systems used to detect AFK players. It also added more severe penalties for players who go AFK during a match. The result of these two updates is substantial. According to Riot, the number of players who go AFK in a Valorant match has more than halved since the improvements.

Every Valorant player now has an AFK rating. This ensures you don’t get punished harshly if you rarely go AFK. It assumes you only do so when there is no other choice, and you are not intending to ruin the match for your teammates. The more you go AFK, the lower your AFK rating becomes, and the more severely you will be punished. These punishments do not apply to Deathmatch because leaving the match doesn’t ruin the experience. 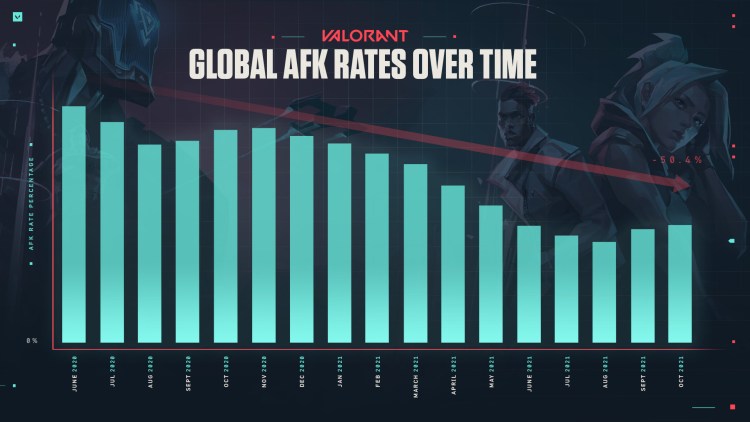 The most basic aspect of the improved AFK detection system checks for players who disconnect or remain inactive for prolonged periods. But these are not the worst offenders. It’s the players who don’t actively play the game but do just enough to prevent the AFK system from detecting them that drive me insane. Thankfully, Riot has also incorporated systems to deal with these malicious monsters.

The AFK detection system in Valorant is heavily scalable. As offenders get creative, the system can adapt. An added bonus of this is that many of the clever techniques used to try and beat the AFK system overlap with other undesirable in-game behaviors. So, Valorant’s defensive techniques can work together to improve the overall health of the game.

Dell showcases Concept Luna as its take on a sustainable laptop

Back 4 Blood December update is out, bringing offline campaign progression

By Matt Henzel22 mins ago
News