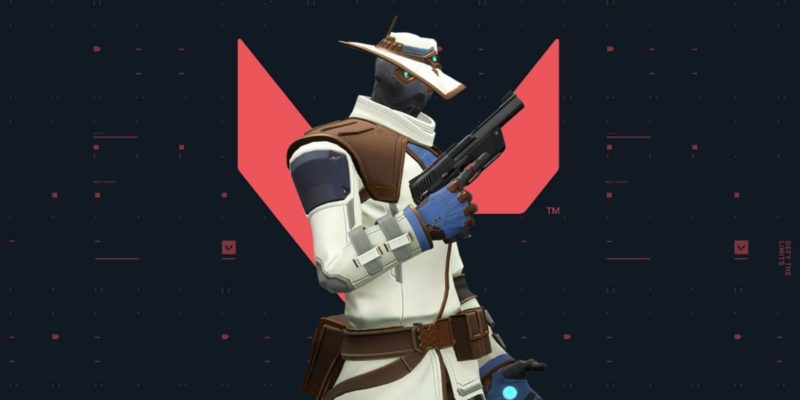 Cypher is the master of gathering intelligence of Valorant. He places cameras, wires, and traps around the map to monitor and hinder the enemy team’s movements. Information is a crucial part of tactical shooter gameplay. So, if played well, Cypher can give his team the edge in every encounter. This Valorant Cypher guide has all the tips and tricks you need to get a handle on the agent’s spy gadgets.

What I love most about playing Cypher is that you don’t just think about holding angles and taking fights. You’re always trying to outwit your opponents with clever placement of your abilities. Creative angles, constantly changing placements, and being able to predict the enemy team’s movement is what will make you a spymaster.

My main tip for playing Cypher is to get going early. You have a lot of setup work to do before the round begins, so start moving as soon as possible and place all your gadgets.

Your Spy Cam is visible for a moment when you place it. So, the first tip I have for budding Cypher players is to place your Spy Cam early. If you’re taking up a defensive position, ideally you place it before the round begins. If you’re trying to get it into an unexpected location behind the barriers, make sure you’re in a position to place the camera the moment the round begins.

Spy Cam is invisible when not in use, but as soon as you tap into the feed enemies can see it. So, when placing the camera, think about how the enemy team will move past it. Ideally, you want the camera to be looking at their backs. Or at least spying from an angle they won’t look at. This will prevent enemies from destroying the camera as soon as you use it.

If the enemy is attacking the other bomb site, you can leave your Spy Cam watching the original bomb site when you rotate to the other. You can also pick up your Trapwires, so make sure you do that. They aren’t going to be helpful to you on the other side of the map.

You only need a second to see if enemies are pushing your bomb site. Using Cypher’s Spy Cam, you can take a quick peek and then continue doing other things – watch another angle, rotate, or hide. On that note, don’t put yourself in danger by peeking when your Spy Cam can do it for you.

Where possible, set up in a position that lets your agents see enemies in view of your Spy Cam — particularly when holding a bomb site. That way, you will know exactly where your enemy is when you peek. If you don’t set up like this, you give the enemy the opportunity to back out after being spotted by your camera.

Another tip to remember with Cypher is to attack from a different angle to your Spy Cam. This will often allow you to catch enemies looking the other way.

Trapwire is my favorite Cypher ability. If you catch an enemy in one, it’s almost a guaranteed free kill. However, you need to get creative with your Trapwire placement because good players will spot them. But a player shooting a Trapwire still gives you valuable intel about the enemy team’s position.

One of the most useful tips in this Valorant Cypher guide is to pick up any unused Trapwires at the end of the round. This will save you having to purchase them in the next round. At a cost of 200 Creds per Trapwire, you can save yourself a lot of cash and ease the burden on your economy.

If you want to get aggressive and kill an enemy that gets caught in your Trapwire, you need to back around the corner you’re holding until you can just see the one edge of the Trapwire. Once you’ve done that, take another small step out of sight. Now you’ll be ready to pounce the moment an enemy activates your trap. 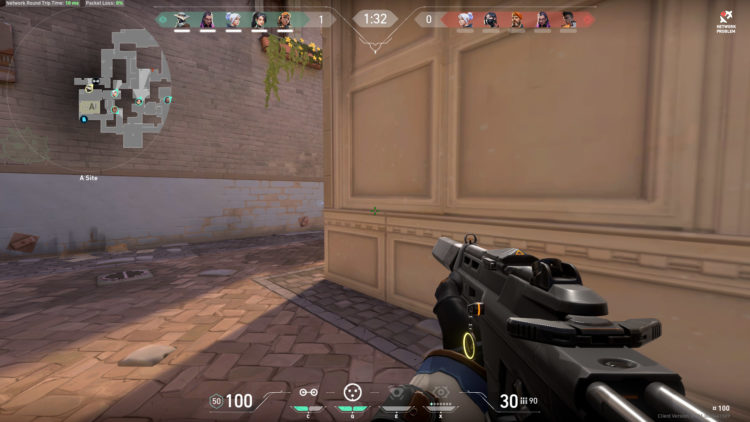 When you can see this much of the Trapwire, you need to move a couple more steps behind cover.

Trapwires are an excellent way to cover your back when pushing. As you move closer to the bomb site, and the number of paths leading to it reduces, remember to pick up and replace your Trapwires.

A neat tip for Trapwire is to place is vertically instead of horizontally. This will allow you to place the trap in an unexpected location and reduce the chances of your enemy finding it.

You see what I want you to see – Cyber Cage

You can place your Cyber Cages long before you activated it, so remember to get them down in chokepoints before your enemies start pushing you. Place them next to your Trapwires to cover your retreat after peeking or place them behind you if you think you’ll need to make a hasty retreat. Cyber Cage is also excellent for covering your retreat. So, it can be a good idea to set one up behind you.

You can use your Spy Cam to activate a Cyber Cage. This is excellent for stalling enemies and making them think you are nearby when you could be miles away. It also allows you to watch an angle and activate a Cyber Cage at just the right moment, without any risk of dying.

You can see into a Cyber Cage from above. Keep this in mind when trying to get a peek at enemies trying to move through it. You could catch them off guard if you peek from on top of a box or ledge.

Neural Theft is one of the most straightforward Ultimate abilities in the game and it’s incredibly useful. When you use it, the ability reveals the location of all the enemies still alive. The best tip I can give you for using Neural Theft is to clearly communicate to your team where all the enemies are when using it. That way you can quickly adjust your plan and execute.

When activating Neural Theft, I find the best thing to do is watch your minimap. That way you get a clear idea of the spread of the enemy team’s defenses, or the route they’re taking.

My last tip for this Valorant Cypher guide is to not use your Ultimate ability if you can’t capitalize on the information you get. Or if your enemies will have enough time to take up new positions. The information becomes old fast, so then you’re just wasting your Neural Theft. 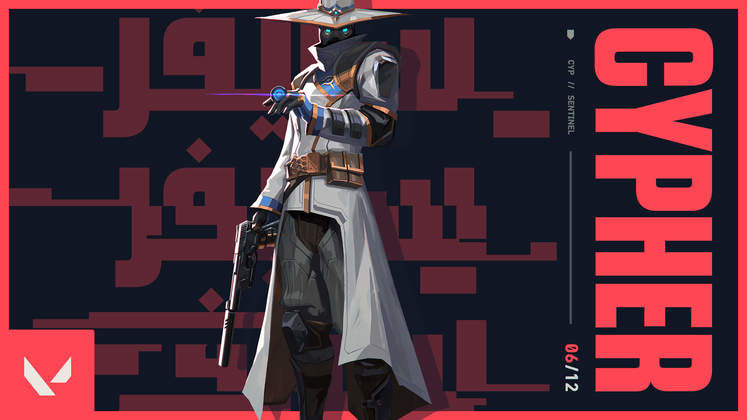 Those are all the tips and tricks I have for Valorant’s master spy. If there’s one thing you take away from this Valorant Cypher guide, let it be that you need to keep changing things up. Keep trying to predict your enemies and surprise them with your gadget placements.

If you’d like to learn some tips and tricks on the other Valorant agents, you can check out our guides and features hub. You can also take a look at our review of Riot’s character-based tactical shooter if you want to know more about the game and how it plays.