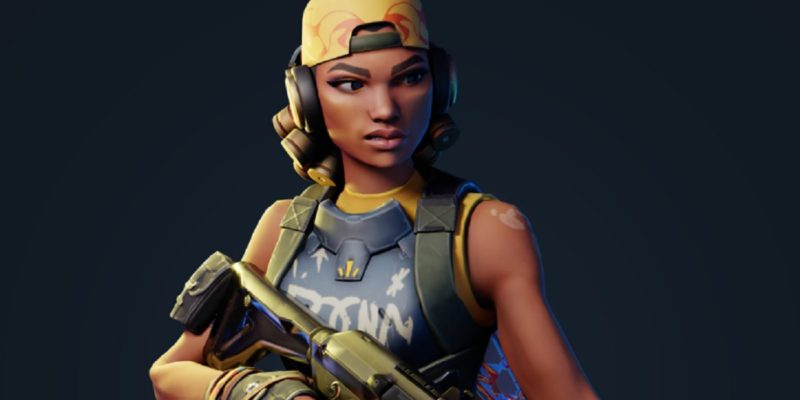 The Valorant closed playtest allowed streamers and content creators to get their hands on nine of the game’s playable Agents. However, in an interview with DrLupo, the Valorant team confirmed that players would have 10 Agents to choose from when the beta launched. Well, the beta is available now, and the tenth Valorant Agent has been revealed as the explosive Raze.

We use the term “explosive” to describe Raze because she clearly loves to blow things up. All of her abilities make things go boom. It’s safe to say she’s an all-out offensive hero. Her description says she’s a duelist, which brings to mind finesse and precision. But I guess she just wins duels by packing more explosives than her enemies. 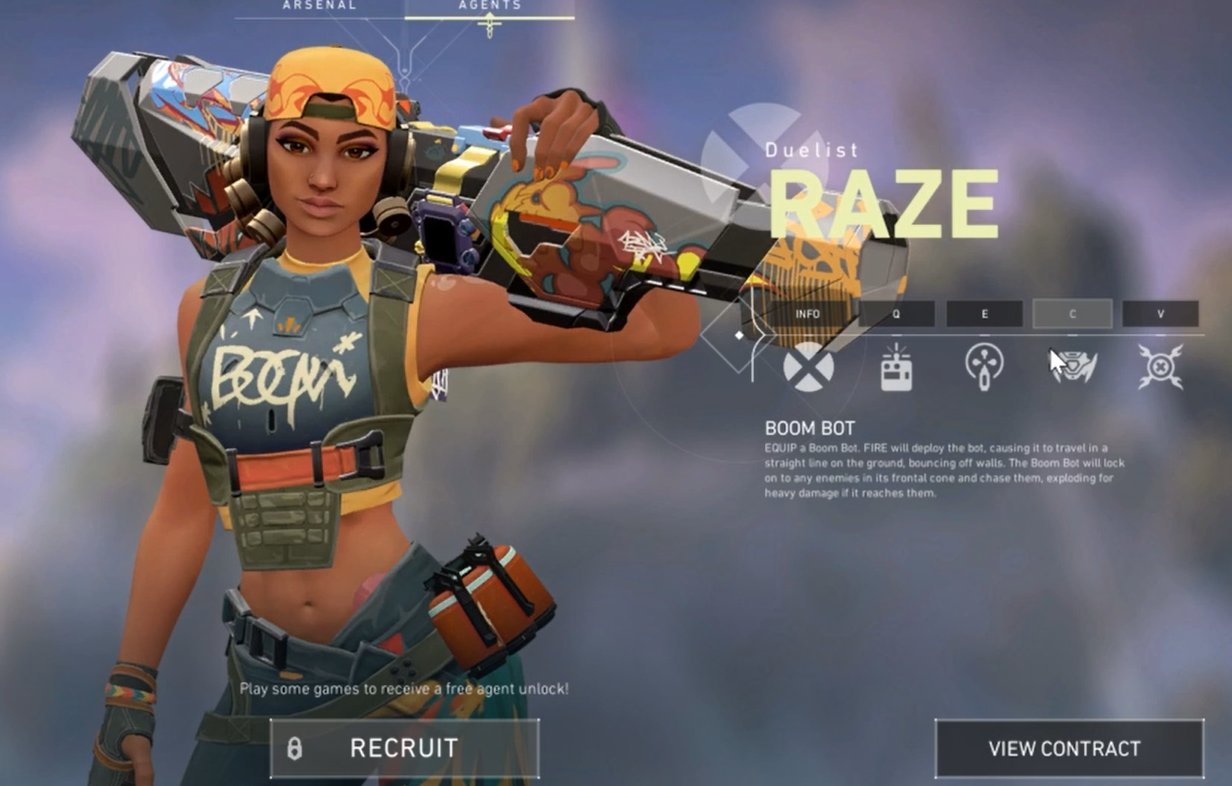 Raze’s first ability is called Boom Bot. You can equip this little bot and then roll it out in a straight line along the ground – it will bounce off walls and redirect itself. If an enemy steps into the Boom Bot’s frontal cone, the bot will lock onto and chase them. If it reaches them, boom. You can safely assume the bot will be destructible because Sova’s Owl Drone and Recon Bolt are.

The next ability in Raze’s arsenal is called Blast Pack. And that’s exactly what it is: a pack of explosives that sticks to walls and detonates when you activate it. It will damage and forcibly move anything caught in the blast radius. This should make for a nice trick to push enemies out of cover. 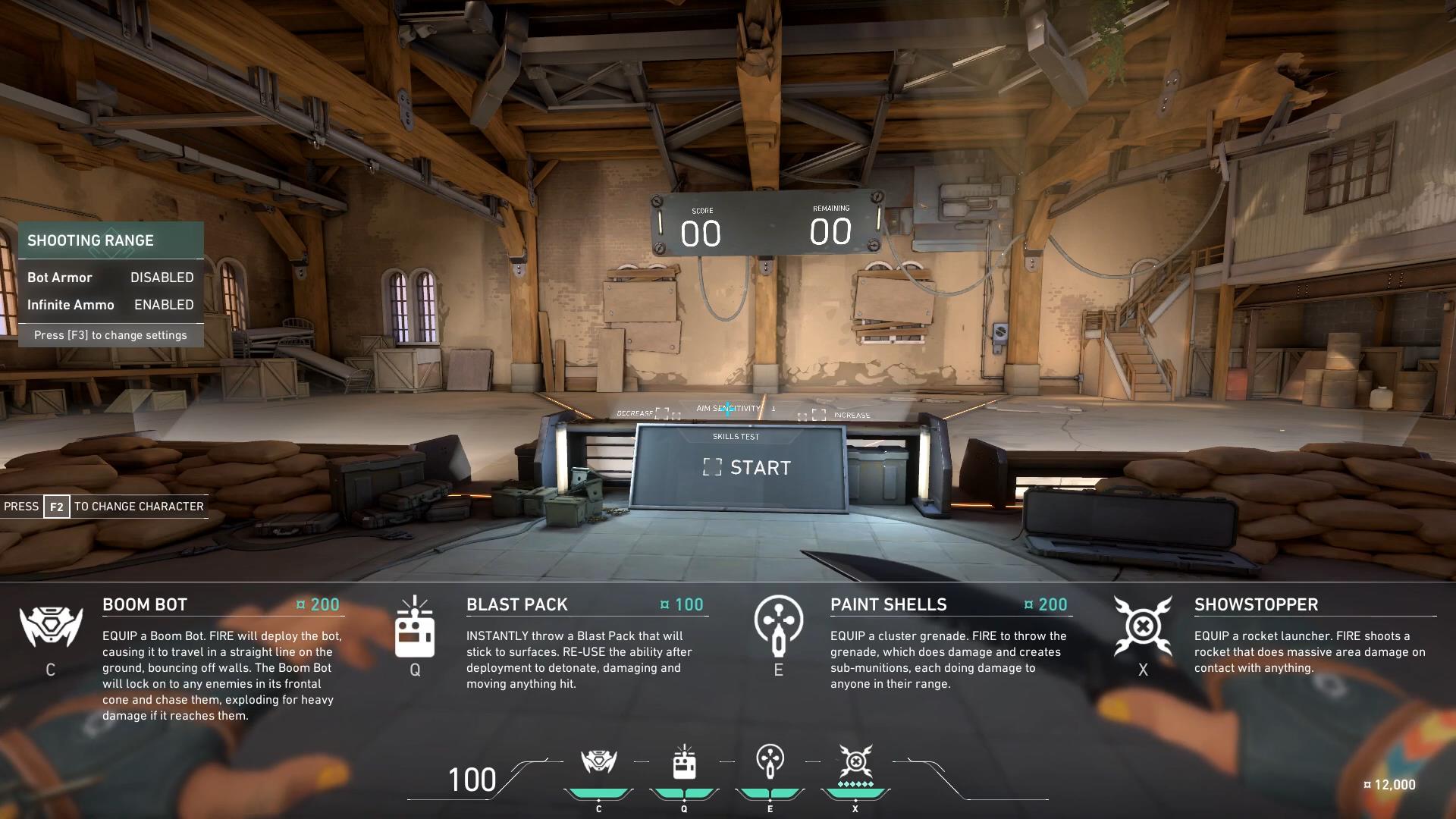 Raze’s Signature Ability is Paint Shells. This lets her equip a cluster grenade, one she can throw to create an initial explosion that deals damage and releases more explosives. These will spread out a bit and deal even more damage to enemies.

Raze’s Ultimate Ability is the wonderfully named Showstopper. She pulls out a giant rocket launcher and, you guessed it, proceeds to blow things up. The rocket will explode for massive damage if it comes into contact with anything. It will be interesting to see if opponents can shoot it out of the sky.

If you want to get access to the Valorant beta, we’ve previously outlined the simple steps you’ll need to follow. Then, you need to watch the correct streamers on Twitch and hold your thumbs as tightly as possible. Keep an eye on your notification bell in the top right. The image below is what you’re hoping to see.