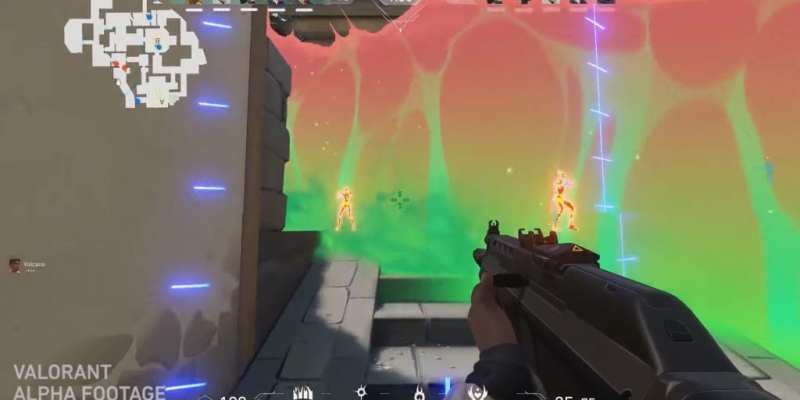 One of the major promises Riot Games made to prospective Valorant players was that the game would run on 128-tick servers. If you were near a major city, then, your ping would be around 50ms. Now, Valorant‘s Technical Director, Dave Heironymus, and its Technical Engineering Lead, David Straily, have featured in the latest Dev Diary to explain how Riot intends to fulfill this big commitment.

Few things prove more frustrating for an FPS gamer than clicking on an enemy’s head and the shot not landing because the server didn’t pick it up in time. The Australian duo of Daves understands this all too well, and they are passionate about making Valorant‘s netcode and server infrastructure sharp. The video gets a little technical in parts (they do both have “Technical” in their titles, after all), but they do a good job explaining what this all means for the player experience.

Riot Direct to the rescue

If you’ve watched the fortunate players who have access to the beta on Twitch, you’ve likely heard them say how incredibly smooth Valorant feels. That’s thanks to the Riot Direct network. It’s a massive investment from Riot Games, but it ensures that Valorant players get some of the best network conditions in the industry with 128-tick servers.

Instead of relying on an ISP (internet service provider), Riot Direct takes control of your connection to the Valorant servers. This ensures that you connect to the closest server in the most direct route – a task that ISPs can sometimes fumble. 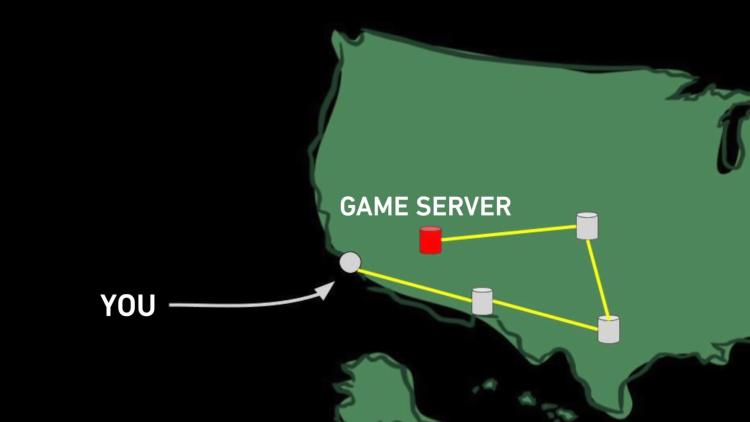 This image shows how an ISP can connect you via a less efficient route.

The other major benefit of Riot Direct is the minimizing of peeker’s advantage through its new netcode and 128-tick servers. In one sentence, these help align the character models almost exactly on the client and server.

This will undoubtedly draw comparisons between Valorant and Counter-Strike: Global Offensive, which has 64-tick servers. To save you the trouble of going to find it elsewhere, you can see the comparison of a 64-tick and 128-tick server in the image below. 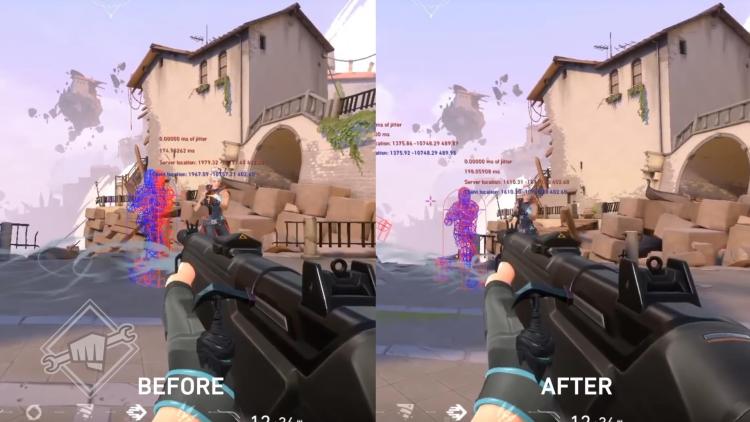 Notice how much more the models overlap on the 128-tick server on the right-hand side.

If you haven’t obtained access to the Valorant beta yet, here’s what you need to do to stand a chance. And here are exact details on how the Valorant beta access drops work on Twitch. And if you want to know how to get that incredible wallpaper on the PC in the background of the dev diary… well, you’re not alone. Please do let us know if you find it anywhere.