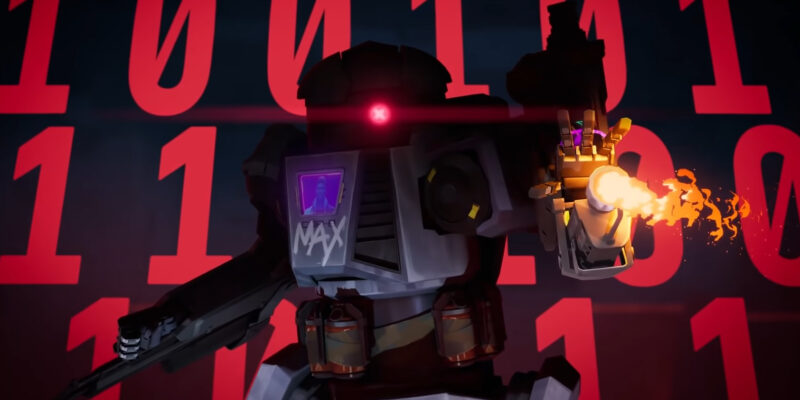 It’s been some time since we were treated to a Valorant cinematic. Not an agent reveal cinematic, but a lore revealing one. The previous cinematic, Duality, revealed a lot about the world of Riot Games’ tactical shooter. More accurately, the worlds. This latest Valorant Episode 4 cinematic trailer, Warm Up, is less of a revelation, but it’s always enjoyable to see the agents interacting with one another.

I expected to see Valorant’s new Episode 4 agent, Neon, stepping into the cinematic to show off her lightning moves. But alas, she doesn’t feature. If you missed the reveal trailer for Neon, you can check it out here to see her abilities in action. The short of it is she’s fast, can shoot lightning from her fingers, and has the ability to slide around corners at high speed.

Valorant Episode 3 ends on January 11. So, Episode 4, which will be titled Disruption, should release immediately after that. Along with the new agent, Episode 4 will include some map changes, agent balancing, a new battle pass loaded with cosmetics, and a new competitive season. I suspect Neon will be added to the game in casual mode for two weeks before being included in ranked. This gives the developers a chance to unearth any serious imbalances or bugs missed in testing.

As you can see from the Valorant Episode 4 cinematic, there are no new reveals, unless the whole training mode is a teaser for a new mode. I doubt it. It is nice to see the camaraderie and banter between the beloved agents, though. Still, if we’re only going to get a lore cinematic once every nine months, I’d like to see a little more lore.

Episode 4 is going to be an interesting time for the Valorant team. It will be the first season without the leadership of former Game Director Joe Ziegler. On today’s developer live stream, the Valorant team also revealed that the game would be getting a muted word list in Episode 4. The stream also revealed plans to prevent instantly locking agents at the start of a match. This should arrive sometime during Episode 4.