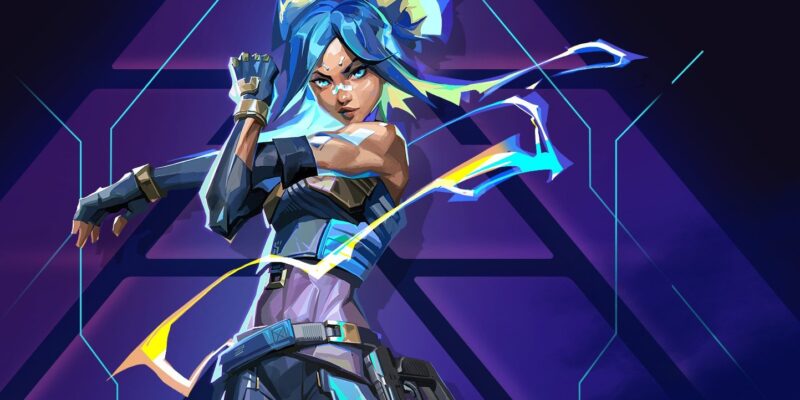 Valorant Episode 3 Act III wrapped up today, which means Episode 4 will launch very soon. The latest episode’s lore video recently dropped to give us some insight into how the agents spend their downtime. Now, Riot Games has released a trailer showcasing the agents back in the field, with weapons from the new battle pass. The Valorant Episode 4 patch notes also released today.

There are no changes to agents in Episode 4 Act I. However, we are getting the new speedster, Neon. If you haven’t seen her in action yet, you can check out her introduction video here. There are a couple of big weapon changes, though, as well as some updates to two of the maps.

Riot has finally tackled the terrible melee hitbox. It’s not as bad as the early days of Valorant, but players attempting to stab each other with melee weapons would often miss when the attacks looked like certain hits. To reduce this happening, right-click hitboxes are now 150% larger. Left-click hitboxes are even bigger than that, plus they have a longer range.

The Spectre certainly overperformed in the previous season, particularly while running and gunning. So, it gets some nerfs to prevent this, as well as reduce its effectiveness at longer range. The Spectre’s firing error will now occur sooner in your spray. Plus, the vertical and horizontal recoil multipliers have been increased slightly. These multipliers will also change direction more frequently, making a spray, particularly at long range, tougher to control.

The Ares, Guardian, and Bulldog have all received some pretty nice buffs. The Ares no longer needs to spin up and it fires faster. The Guardian doesn’t get a penalty to its fire rate while aiming down sights, plus it can fire an extra bullet before it enters the recovery curve. The Bulldog has a slightly increased hip fire rate, and it recovers faster after its burst fire.

Two of the maps in Valorant have been slightly tweaked for the new season. They are Bind and Breeze. Bind gets two changes — one major and one minor. The box that Controllers could use to create a very powerful one-way smoke has been removed and replaced with a tiered stack of boxes that anyone can climb. A low bench has also been placed on the attacker’s side of the same section of the map to give them an additional angle to peek from. 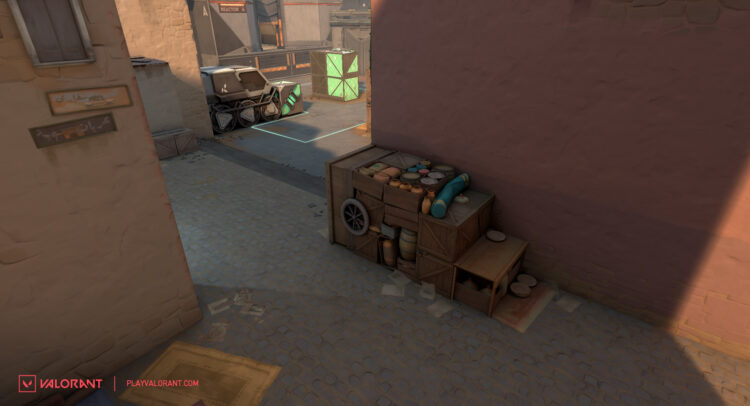 Breeze received far more changes that make the map a little less open. The main entrance to the A site has been bulked up with a much thicker wall. This will allow attackers to have more control over their entry onto the site. The cave in that area has also been fitted with a box stack for attackers to peek from. Plus, the A bombsite has a new crate for defenders to hide behind or stand on top of. 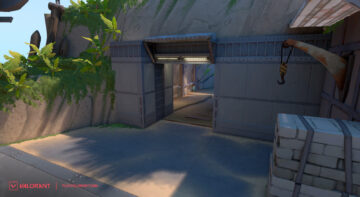 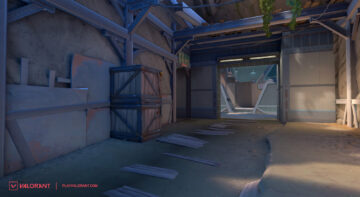 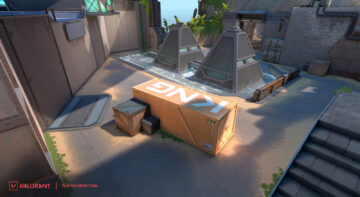 As for the B bombsite, it has been stacked with many more objects to give defenders more reliable angles to hold. It also benefits attackers once they have the bomb down and are looking to hold the site. You can see the double box stack, small block of stone, and additional raised wall section in the image below. 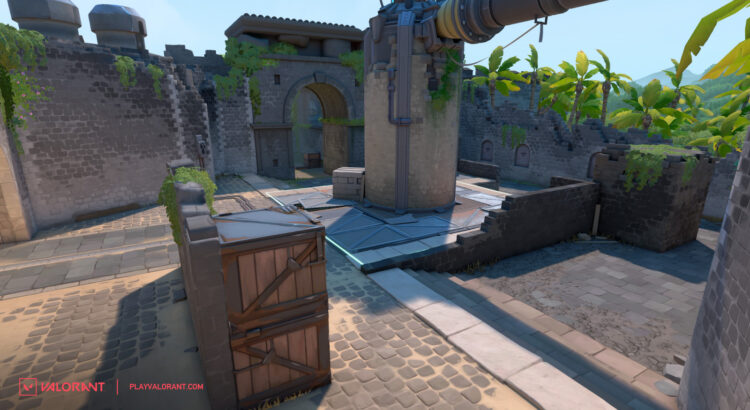 You will also be pleased to hear that Riot has increased the map randomization for the new season. Other than that, the only major change in the Valorant Episode 4 patch notes that could impact your gameplay is that your account now needs to be level 20 before you can queue for Competitive Mode. The main reason for this is probably to prevent players from creating new smurf accounts. A change I am all for.