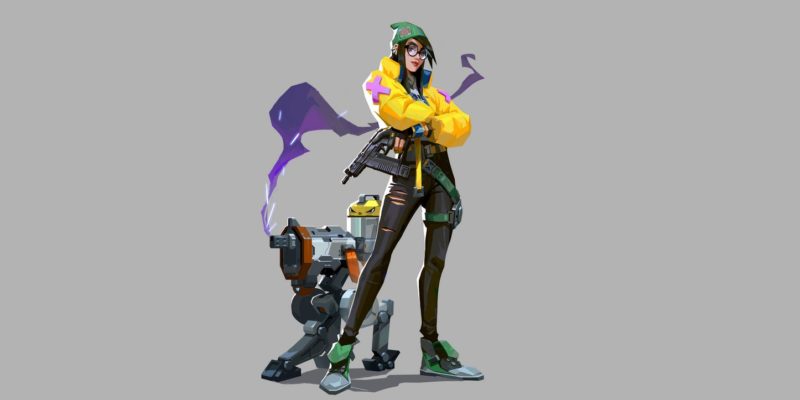 The next agent coming to Valorant goes by the name Killjoy, however we won’t see her until the beginning of Act II. Her abilities were recently leaked via a datamine-related video and Riot Games accidentally made her reveal page live on its website for a short time, too. Now, the Valorant team has officially introduced the brightly dressed Killjoy with a video showcasing her abilities in action.

The introduction video for Killjoy is more cinematic than previous ones we’ve seen. It combines some gorgeous shots of Killjoy’s gadgets with fast-paced gameplay that demonstrates how to effectively use her abilities.

The Valorant trailer that introduces Killjoy also gives us a sense of the agent’s personality. She clearly enjoys humor, based on the fact that her Turret looks like it’s being controlled by a determined yellow bird. She likes bright colors and neon lights. Obviously, she’s also a serious technophile. Her Turret and Alarmbot both look like they have personalities too, which may indicate that Killjoy prefers the company of her machines over that of people.

Valorant introduces Killjoy and possibly the death of fun

You can see all four of Killjoy’s abilities in action in her reveal trailer. The way she uses them gives us a sense of how the new agent will impact Valorant matches. Her Turret can be used to hold an angle and alert your team to the location of enemies. Alarmbot will reveal when an enemy is pushing an area, giving you time to react. 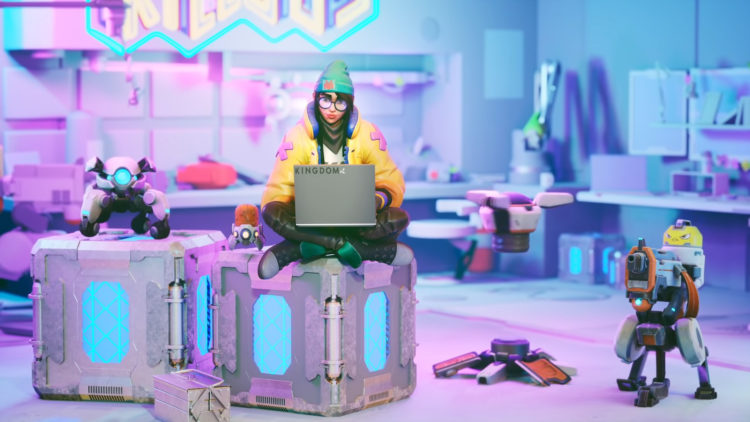 Killjoy summed up in one image.

As for her Nanoswam, it can be placed in strategic locations to put additional pressure on enemies when a fight breaks out. It’s going to be interesting to see exactly how much damage it does. If it can kill a player with full health and armor, it will be incredibly powerful at preventing enemies from defusing the Spike.

Killjoy’s Ultimate ability, Lockdown, appears to have a massive radius in the cinematic part of the trailer. Maybe even too large. If it renders all enemies in the radius ineffective for eight seconds, it’s going to be impossible to push a site while it is up. Combine that with a Brimstone Ultimate or some of Viper’s abilities and you’ll be able to prevent the enemy team from defusing the Spike for a long time. Thankfully, the Valorant team has proven they are willing to act quickly to balance agents with too much power. 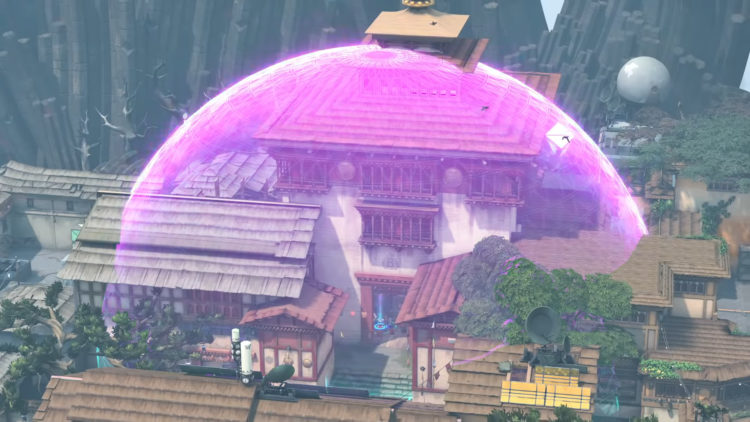 The Valorant team may need to reconsider the size of her Ultimate.

Cypher and Killjoy holding a bomb site together is also a scary thought. The two agents will probably have some good interactions through their voice lines though. Raze might also have a thing or two to say about Killjoy’s bots.

20XX, Barony, and Superbrothers: Sword and Sworcery are free this week on the Epic Games Store