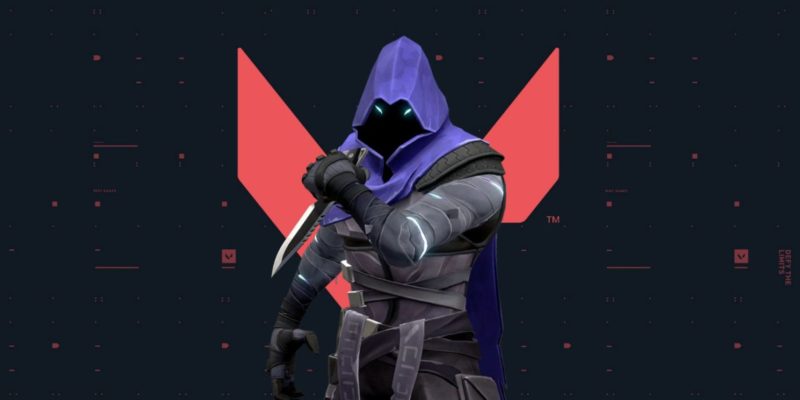 Following on from the introduction of Brimstone, Riot Games has now given the mysterious Valorant agent known as Omen a Twitter gameplay video. Omen is all about creating and spreading fear among his opponents by hindering vision and moving in the shadows. You never know where he’ll strike from.

Omen is an interesting agent for Valorant because of the implications he has for the game’s lore. So far, every agent has had a country of origin. But this time, that remains a mystery. Plus, Riot refers to Omen not only as a ‘he’, but also an ‘it’. He might not even be human. There’s definitely a story to be told there, and that has me excited to learn more about the agents and their backgrounds.

The introduction video showcases all four of the abilities Omen has at his disposal and how Valorant players can use them to outwit opponents. The first ability we see in action is his Ultimate, called From the Shadows. This lets him select a location anywhere on the map to teleport to. When he teleports, a shade appears before Omen materializes. Opponents can shoot the shade to cancel the teleport.

The next ability is Paranoia. This is one of his Basic abilities, and it lets Omen fire a shadow projectile that reduces the vision range of all players it touches. As you can see from the video, you can fire it through walls. 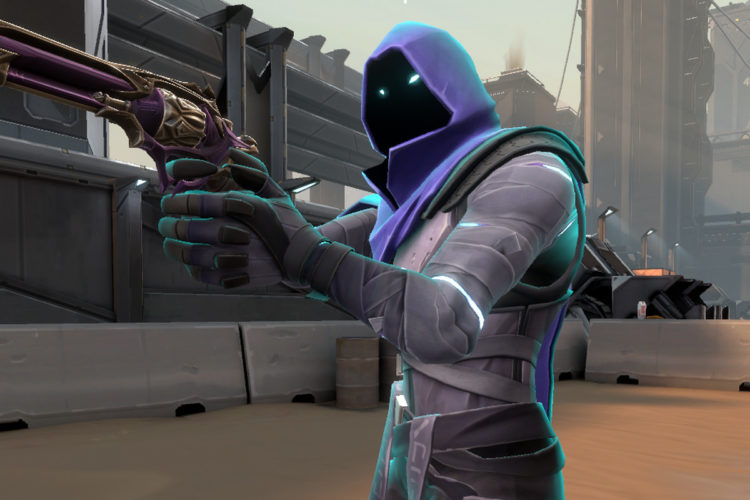 Valorant then gives us a look at Omen’s other Basic ability, Shrouded Step. This lets him teleport a short distance to a location in his sight. It’s almost identical to Reaper’s Shadow Step from Overwatch.

The final ability in Omen’s arsenal is his Signature ability. This creates a large, long-lasting shadow orb to block the sight of opponents and conceal his team’s movement. The ability is appropriately named Dark Cover. 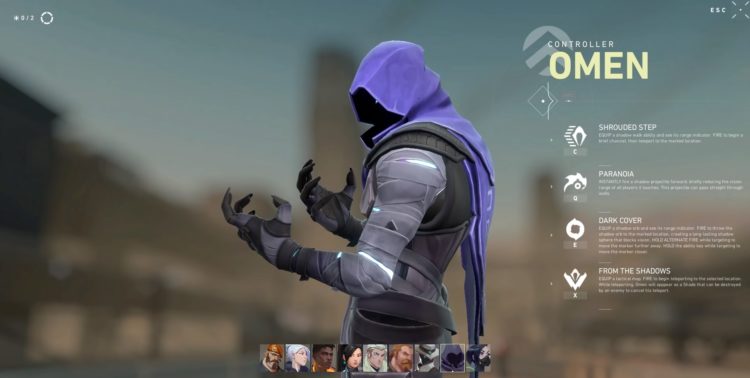 Make sure to check out some of our previous articles if you’d like to learn a bit more about the design philosophy behind Valorant‘s agents and maps. You can also take a look at the recent patch applied to the ongoing closed beta.

The Persistence preview — I think I’m a clone now