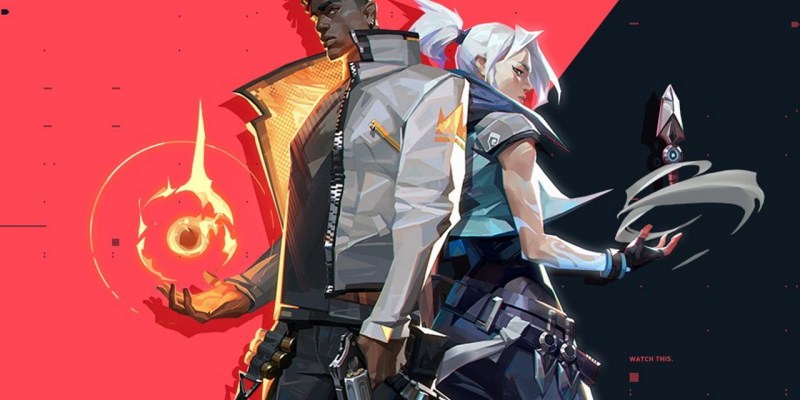 In one of the first major interviews with the Valorant team, DrLupo broached the subject of esports. Anna Donlon and Joe Ziegler, the interviewees, said it was something they wanted for the game. But it didn’t sound like a priority. They also said the community would be a big part of Valorant‘s competitive and esports development. But now, a week into the Valorant closed beta, Whalen Rozelle, Senior Director of Global Esports for Riot Games, has laid out their plan to build a thriving, long-lasting esports scene.

Rozelle starts by stating his belief, which the whole Valorant team shares, that the game has the ingredients necessary to be a successful esport worthy of the lifelong interest and attention of its fans. To that end, Riot Games has identified three core principles that it will build the scene on. 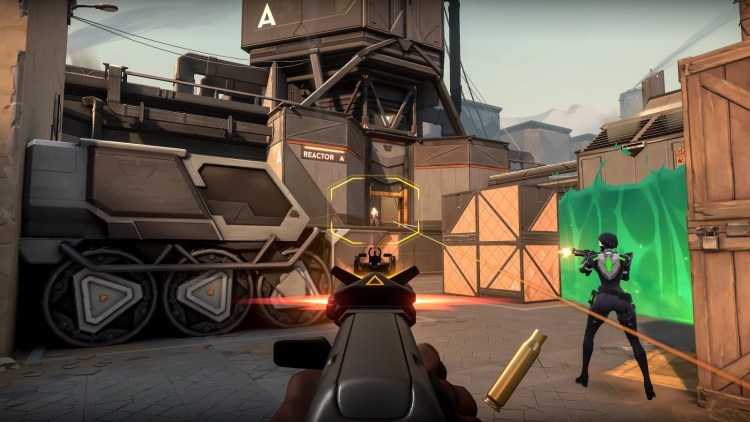 The first is competitive integrity, something that the developers touched on in the Dev Diary about the game’s netcode and servers. It comes down to giving players complete control of the outcome of a match. This means eliminating as many external factors as possible. That includes everything from ping to hit registrations to even hackers.

The second principle, accessibility, deals with the broadcast of Valorant as an esport and competitive shooter. This principle ensures the Valorant team and community partners who host events meet a certain standard of quality that existing esports fans expect. However, it also promises to make Valorant esports easy for new fans to engage with.

Finally, Valorant‘s esports scene will be built on authenticity. Rozelle goes so far as to say that the scene belongs to the community more than to Riot or the Valorant team. The plan isn’t to draw on existing talent pools from other titles. Instead, Riot wants to foster an environment where new voices, talent, and stars can rise from the community as it grows. 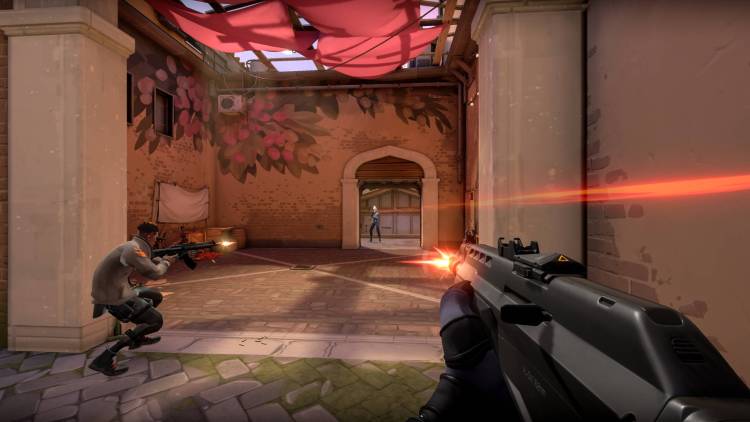 Rozelle then echoed Donlon and Ziegler’s statement that Riot will not force the Valorant competitive scene to develop prematurely. Nor will Riot host any events in the foreseeable future. Rather, it will focus on developing relationships with players, content creators, tournament organizers, and developers. These are the people who will inevitably build the competitive scene of Valorant.

Riot has developed some competitive guidelines that tournament organizers need to adhere to if they want to host events. Additionally, developers can now engage with Riot through the Riot Developers Portal to discuss products they want to develop for Valorant.

Rozelle wraps up by mentioning that Riot plans for Valorant‘s esports scene to last for up to thirty years. That will be very reassuring for players, broadcasters, tournament organizers, and content creators hoping to make a career of the game.