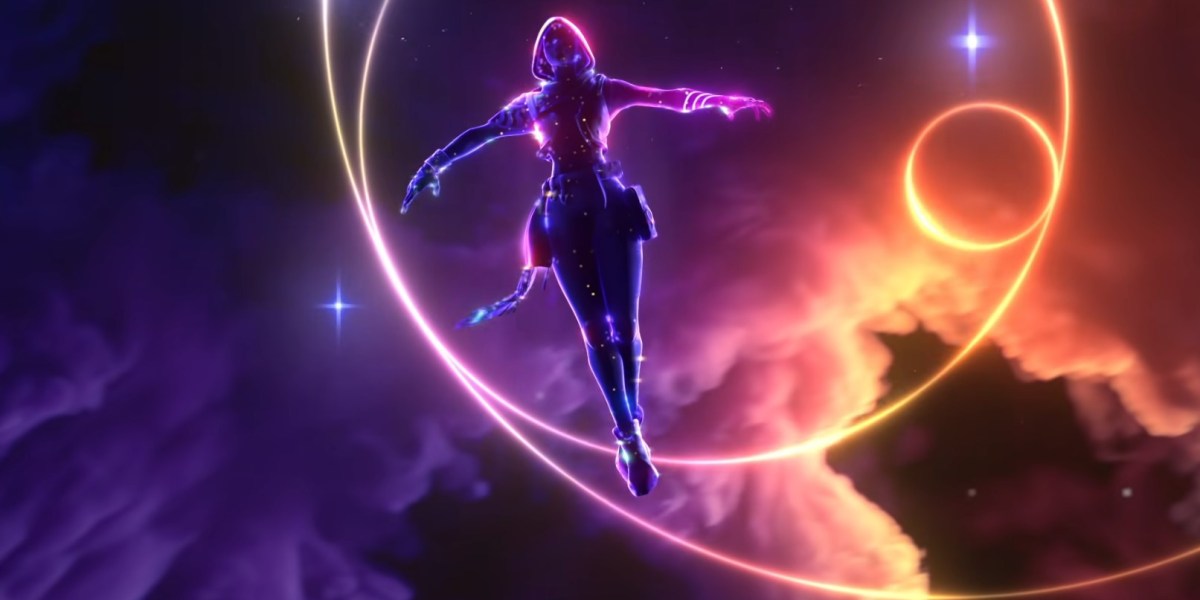 Exactly one month after Riot Games announced it was working on better AFK detection for Valorant, the developer has rolled out the new system in patch 2.05. The new patch also introduces more severe penalties for players who go AFK in matches. Plus, chat-based offenses will now have harsher repercussions too.

Valorant patch 2.05 also includes two minor updates to Sova and Astra. Sova’s Owl Drone and Astra in her Astral Form can now have unique keybinds assigned for flying up and down.

Laying down the law

For both the above offenses, players will now receive warnings, queue and chat restrictions, XP denial, Competitive queue bans and restrictions, as well as game bans. If a player is found to commit a zero-tolerance offense, they will automatically receive a game ban. 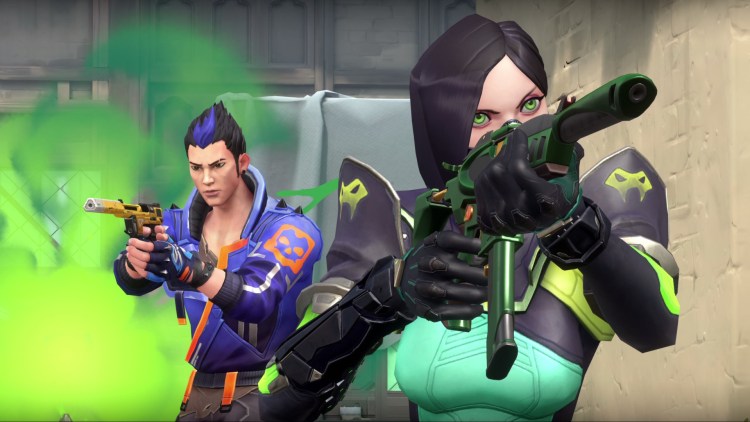 The last of the new stuff that arrives with Valorant patch 2.05 are some minor updates to Competitive Matchmaking. You can now toggle your Act Rank on and off. You can also filter your match history by game mode. Most importantly, you will receive a very minor Rank Rating penalty for dodging a Competitive match.

When players raised concern about this penalty, Riot was quick to explain that it is only three Rank Rating points. If you dodge once in a while, it will barely have any impact on your rank. The penalty is intended to inconvenience serial dodgers.

If you’d like to check out the complete Valorant patch notes for 2.05, you can do so on the game’s website. It also includes a long list of all the bugs that have been fixed in the latest update.

How to unlock the Call of Duty: Black Ops Cold War and Warzone E-Tool