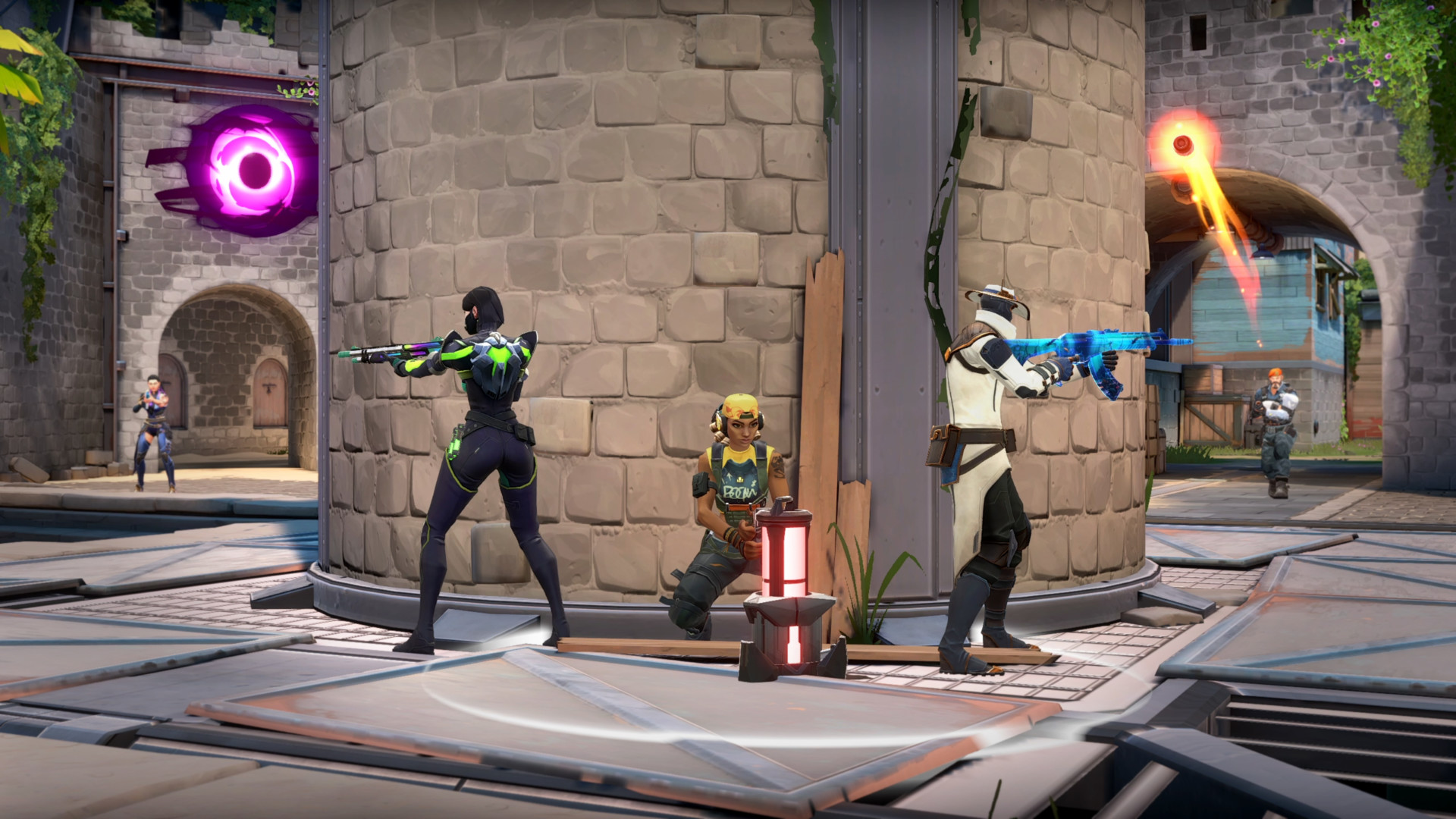 Valorant patch 2.09 arrives right on schedule, two weeks after update 2.08. Players have had some time to find exploits around the new beach map, Breeze. So, there’s a bunch of fixes to that. Viper gets her first nerf because she’s actually not bad now. Plus, Tournament Mode gets a very nice quality of life update.

You may have seen Riot teasing a new game mode on Twitter, one where agents appear to have unlimited use of their abilities. The mode is called Replication and it also goes live in Valorant with patch 2.09. We’ll give you a complete breakdown of the game mode shortly, so check back with us soon.

Is Viper good now? She must be if she’s getting nerfed, right? With the latest update, the instant decay that was added to her toxic abilities has been reduced from 50 to 30. I would say that’s a warranted reduction. Being able to instantly remove half a player’s health with large area of effect abilities gives your team a massive advantage in fights.

As for the sunny sands of Breeze, the major change to the new map is that vision of the gaps above Mid-Wood Doors and A Metal Doors is now blocked. Riot has also smoothed player collisions around the map and fixed a bunch of exploits. 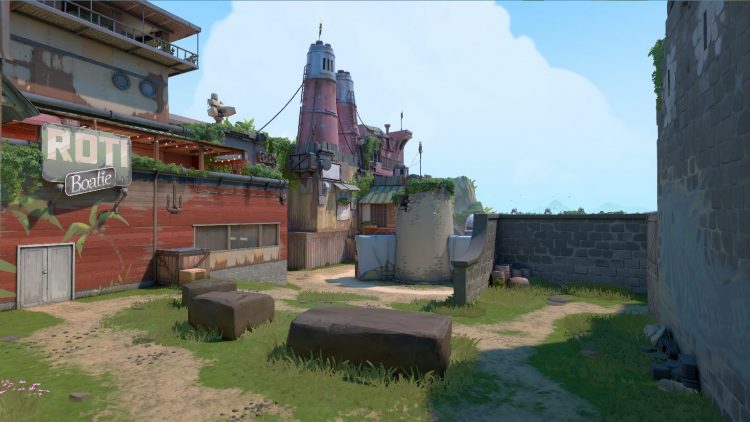 A very nice improvement to the Tournament Mode Custom Games is the addition of tactical timeouts. Each team gets two timeouts per game and they last for 60 seconds. All player movement is frozen for the duration of the timeout. I’m sure this will be a welcome addition to Valorant esports.

Other than that, all the changes to agents are bug fixes. Plus, there’s a long list of fixes for a bunch of aspects of the tactical shooter. You can check them all out in the complete patch notes on the Valorant website.

By Daniel Pinheiro56 mins ago
Industry