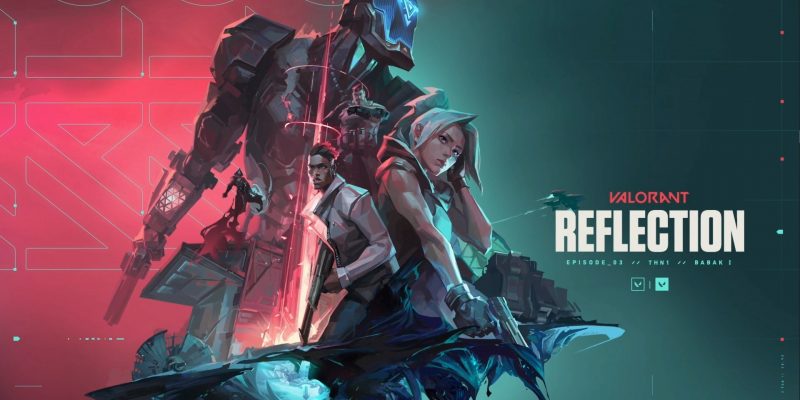 My impression of Valorant patch 3.0 is that Riot Games wants to tune the hero-based shooter to be more focused on precision gunplay. And that’s good. Across the board, agent abilities are more expensive. Plus, shooting while moving (even walking) is less accurate. The biggest change of the Valorant patch is to agent Signature abilities. You will only get a minimum of one charge per round instead of accumulating a charge every round. So, agents that have Signature abilities with two charges will only have one charge at the beginning of a round if they ended the previous round with one charge or less. Additionally, charges gained from cooldowns are now always temporary.

A very welcome change is that your visibility after being flashed will return faster after patch 3.0. Plus, all flashes have been made slightly more expensive – from 200 Credits to 250. This aligns with the cost of the new agent KAY/O’s flash.

There are a lot of changes. I won’t run through all the cost alterations to Signature abilities, you can check those out in the Valorant patch 3.0 notes if you like. I’ll cover the major changes that will have the biggest impact on gameplay.

Astra got some of the most substantial changes. Her Nova Pulse and Gravity Well both got massive increases to their cooldowns – from 12 seconds to 25 seconds. Her Stars now begin a round inactive. Once the barrier drops, they will take 1.4 seconds to become active. However, the cost of Stars is now just 150 Credits each. On attack, Astra can now see the Spike’s location while in Astral Form, but she cannot see how close it is to detonating. The cooldown of Recall has also increased from eight seconds to 15. And, as mentioned above, she is now only granted one Signature charge. 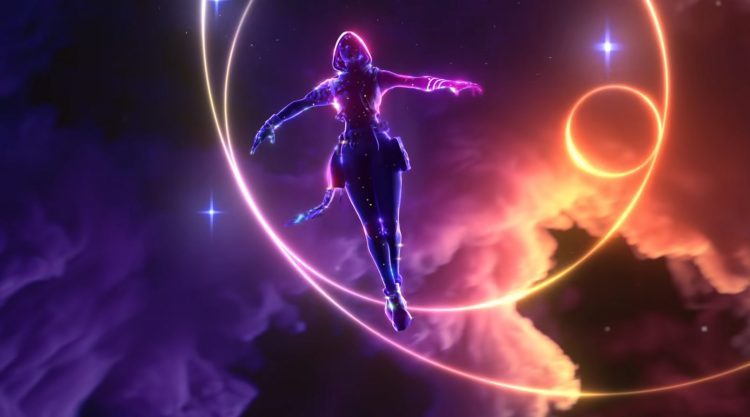 Breach now only gets two flashes, instead of three. However, Fault Line and After Shock have been drastically improved. The abilities are now faster to use, and they hit larger areas. Fault Line’s cooldown has been slightly increased to 40 seconds. And After Shock’s cost has doubled to 200 Credits. All the explosions of Breach’s Ultimate ability have had their width increased to 2,300.

Cypher’s Ultimate now requires six points, so a slight buff to him. On the other hand, Jett’s now costs seven. Her Tailwind also no longer breaks Cypher Trapwires. Plus, Updraft and Cloudburst are now more expensive. Raze, Sage, and Sova now also require more points to use their Ultimates, from seven to eight. Killjoy’s Alarmbot and Turret have both had their cooldown after pickup increased to 20 seconds.

Omen’s Paranoia gets a buff with its cost coming down to 300, from 400. However, he now only gets one charge of Dark Cover. The other needs to be purchased for 100 Credits. Its cooldown has also been increased by five seconds to 40. 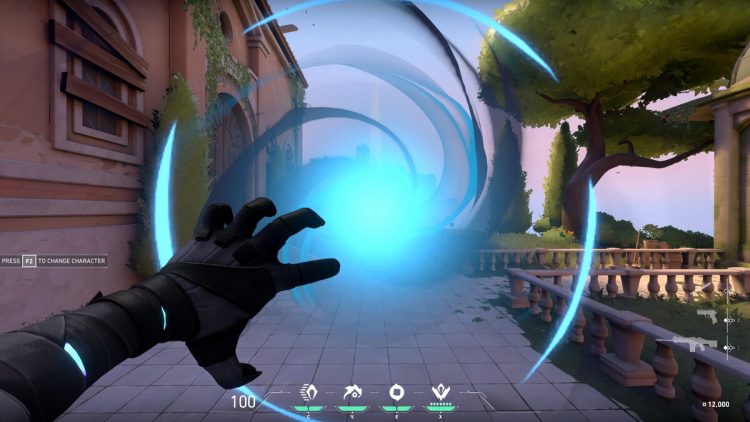 Riot is still trying to find the right balance for Omen’s Paranoia.

Skye is another agent that received a lot of changes with Valorant patch 3.0. Her Trailblazer got some solid buffs. It can now see further and concuss enemies for longer. However, its price went up to 250 Credits, from 200. As with Breach, Skye’s flash now only has two charges. They will now recharge after 40 seconds and be more responsive.

Viper, one of the major culprits of the unenjoyable post-plant meta, got some nerfs to her Snakebite. Its duration has been reduced from eight seconds to 6.5. Its cost has also been doubled to 200 Credits. However, the outer edges of the patch will now form faster.

Being hit with a bullet in Valorant applies a slow to your character. This slow has been slightly reduced with patch 3.0. Previously, it was a 75% slow. Now, it will be a 72.5% slow. Plus, Weapon Deadzones (the movement speed where a player becomes inaccurate) have been reduced to 27.5%, down from 30%. 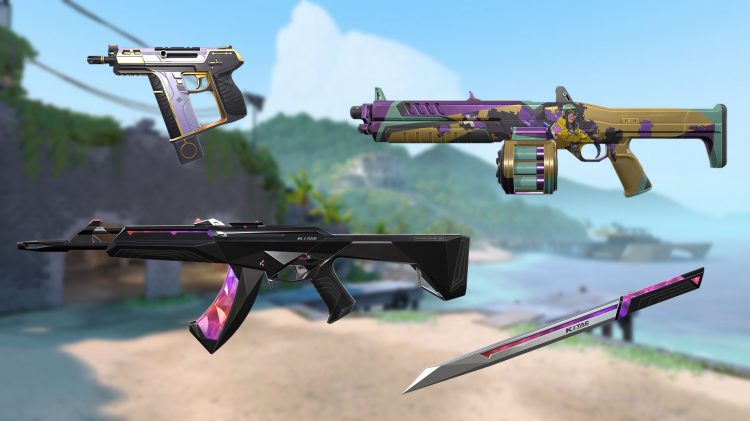 The Classic, Ghost, Frenzy, and Sheriff have also been made less accurate while running and walking. The Frenzy is now slightly cheaper at 450 Credits. Previously, it cost 500. This seems like an odd change, considering the weapon is very good right now.

The Judge will cost you 1,850 Credits after patch 3.0. Plus, it deals less damage beyond 10 meters and even less after 15. The Bulldog has been made slightly cheaper and had its hip-fire firing rate improved slightly. The Shorty, Stinger, Bucky, Marshal, Ares, and Operator are also now slightly cheaper.

Overall, I think the changes to weapons are excellent. I look forward to fewer headshots from enemies while they’re running out from cover.

Other significant changes in Valorant patch 3.0

Recently, Valorant players have complained bitterly about feeling stuck in their rank. So, with patch 3.0, Riot has made changes that it believes will prevent stagnation. This mostly involves disabling a bunch of systems that were tracking account age and how much you had played Valorant. Matchmaking accuracy should improve across all ranks. Plus, close games will now have less impact on your Rank Rating.

The Year One Event Pass, which is free for all players, will be available in-game from the moment patch 3.0 goes live until patch 3.1 is released. The Episode 3 Act I battle pass will go live at the same time.

The final major change is Riot’s attempt to reduce smurfing by adding a new feature called Account Leveling. The patch notes say that your account badge will now display a numeric level based on how much you play. I really, really hope there’s more to it than that because that alone will do nothing to stop smurfing.

That’s the big balance patch 3.0. I’m a big fan of the direction Riot is taking Valorant in regards to agent Signature abilities, weapons, etc. It will be very interesting to see how much more important gunplay becomes in the new meta.