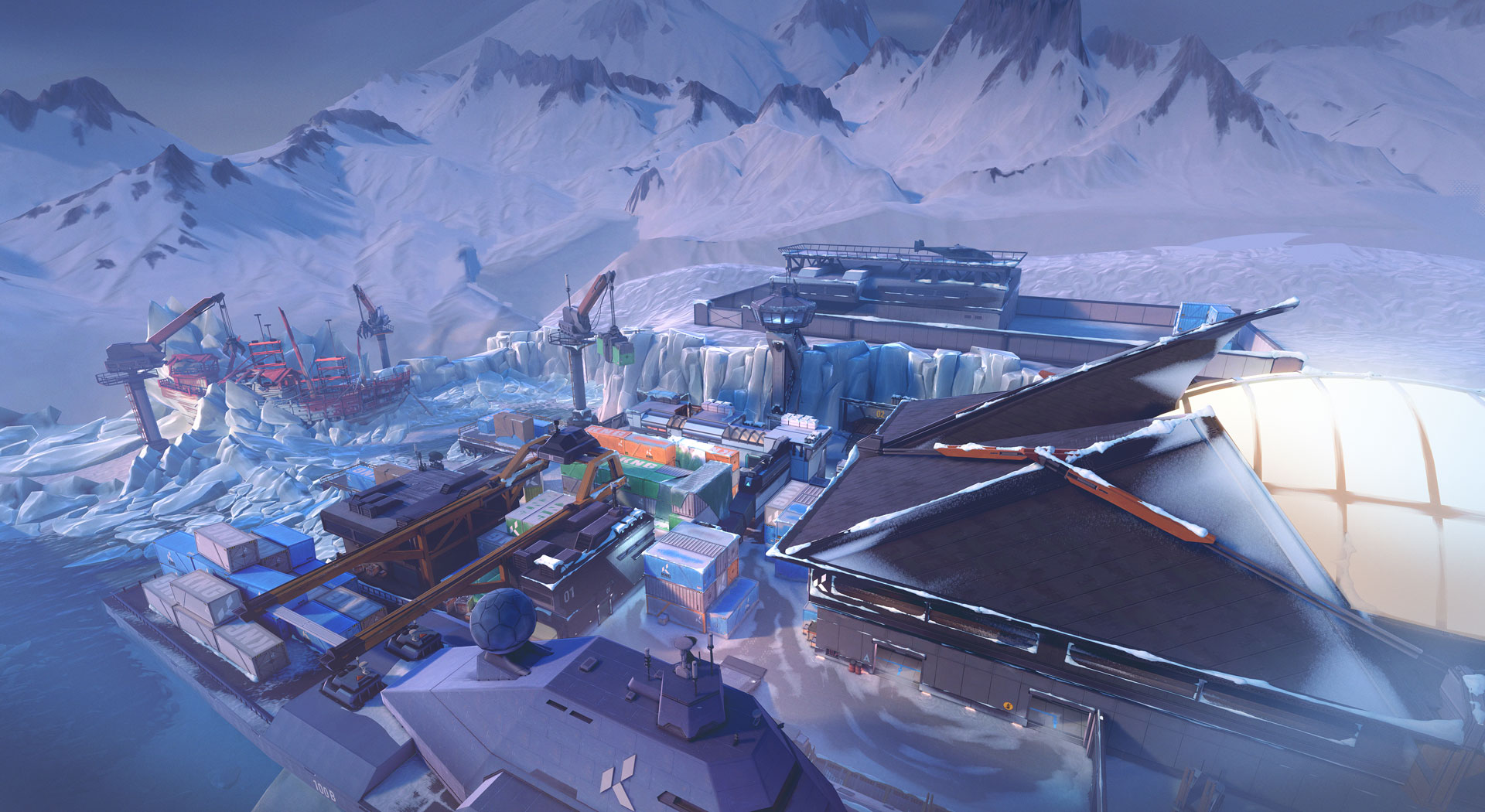 Riot Games established a cadence for hero and map releases early on in Valorant’s life. A new Valorant map would be released at the beginning of every Episode, while a new agent would be added with every Act. However, the developer quickly realized that, more than anything else, players want map diversity. It keeps gameplay fresh and requires more tactical knowledge for diehard fans. In a way, it increases the tactical skill ceiling, if not the mechanical one. From an esports point of view, it also means more variety for viewers.

In response to this ever-growing demand for more maps, Valorant released the latest map, Icebox, nearly three months earlier than intended. Valorant Game Director Joe Ziegler explained in the latest Dev Diary that the map and design teams had to put in a tough shift to get it done. But he, along with the Valorant team, think it was worth it for the increase in gameplay variety.

Mapping the road ahead

The push to release Icebox early has thrown the planned Valorant cadence off. Ziegler went on to explain how this impacts the plan to release more Valorant maps down the line. He believes that Valorant still needs a couple more maps before the team will be comfortable with the number of options available for competitive and casual players.

An idea that often gets thrown around is opening map design to the community. Some of Counter-Strike: Global Offensive’s most popular maps began as community designs. However, Ziegler says that this isn’t going to happen for Valorant. Riot would need to create a scalable system with a set of map-making tools to allow players to create their own designs. This would take years and a lot of resources that he believes are better spent elsewhere. Ziegler also mentions that community designs might not align with the Valorant world and lore as closely as the team would like.

Ziegler wraps up by explaining that the original four maps in Valorant were designed to introduce players to the game. It allowed them to get to grips with agent abilities and gunplay in relatively simple environments. Going forward, Ziegler says that Valorant will start “challenging the basic concepts of map design in order to promote more diverse, strategic play.”

Valorant is a free-to-play, 5v5, hero-based tactical shooter developed by Riot Games. You can download it for free from the official Valorant website.

By Daniel Pinheiro4 hours ago
Industry