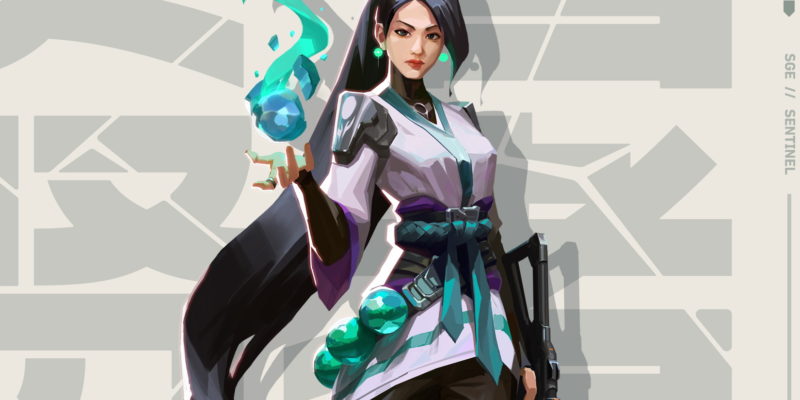 With a glut of first-person shooters competing for players’ time, Riot Games’ Valorant is in for a tough fight. However, if there is anyone who can make it work, it will be the studio behind the longlasting League of Legends. Riot has revealed several of Valorant‘s characters, including Phoenix, Viper, and Sova. And now, we have the support agent known as Sage.

As a healer, Sage can bring her allies back from the dead with her Resurrection ultimate. She also has a healing orb that she can use to help the team. However, her other abilities should make her great for defending parts of the map as well. 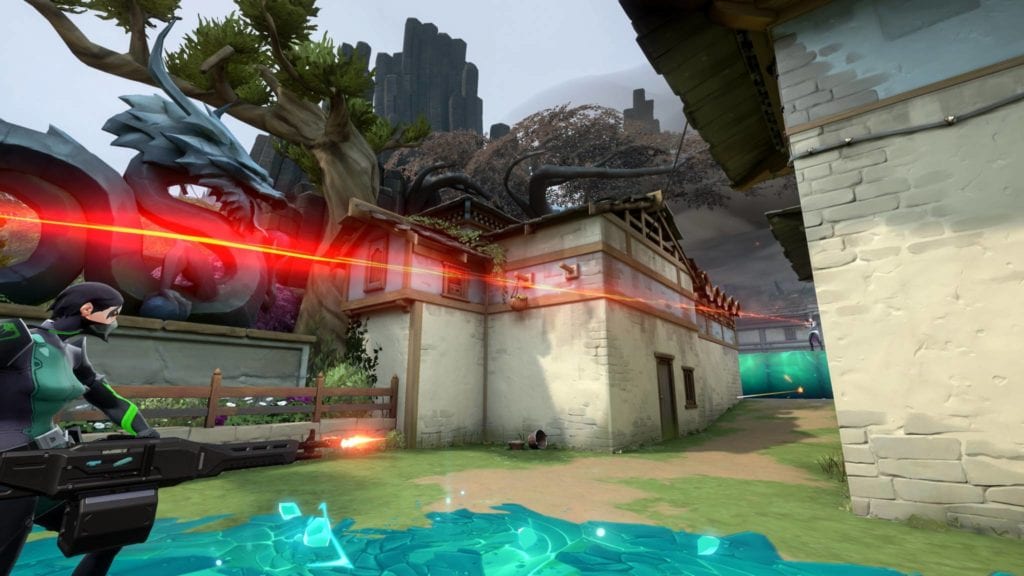 In a gameplay preview released by Riot, we see Sage throwing out a Slow Orb that generates a slowing field. Any opponent caught in the field becomes slowed down and unable to jump, and they generate more noise when moving. Strategic use of the Slow Orb can render your opponents easy pickings, or it could help with early detection as your team hunkers down or goes on the hunt.

Like Mei in Overwatch, Sage can also create a wall with her Barrier Orb. This can protect the team or prevent the enemy from accessing a location. It can also give her an elevated position, letting Sage take advantage of the high ground. While the barrier doesn’t go as high as Mei’s, Valorant is bound to provide plenty of creative avenues in which to use it.

SAGE /// China
"Let them try to get through me."#VALORANT pic.twitter.com/zJMeaaUi2P

Riot seems to be revealing one new member of the roster weekly. If this continues, we should see the full roster of 10 by May 7. That said, Valorant will also likely host a beta for interested players to jump in sometime soon. Keep an eye out for that if you’re interested.

Otherwise, if you’d like more info on Valorant, you can check out the reveals of its other agents, Phoenix, Viper, and Sova. And, if you would like more info about Valorant‘s style of gameplay, here are 10 defining details of the game that make Valorant a beast on its own.

By Mike Straw34 mins ago
Hardware