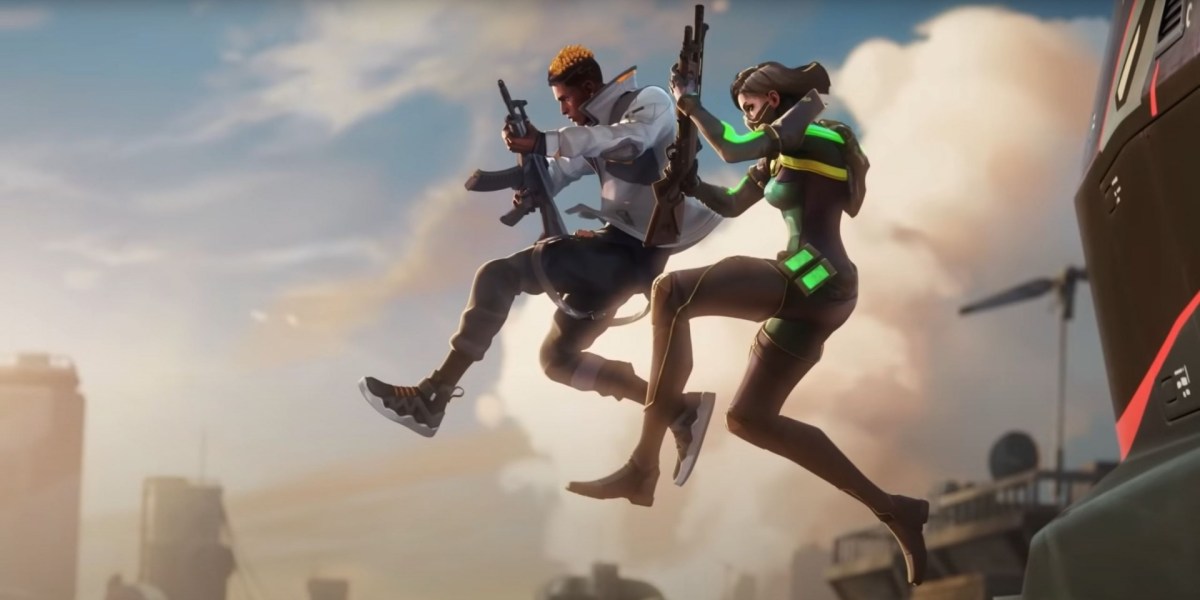 Since Valorant launched one year ago, over a billion matches of the hero-based tactical shooter have been played. Roughly 14 million players sign in to play the game every month as well. Those numbers are staggering. And only going to rise with Valorant Mobile. To thank fans for their support and celebrate the year one anniversary of Valorant, Riot has events planned throughout June.

The first two events, a Night Market and Give Back Bundle, have already kicked off. By now, all Valorant players are familiar with the Night Market. You get assigned six random skins, unique to your account, which you can purchase at a discounted rate. Awesome in theory, but somehow always disappointing in reality.

The second event, the Give Back Bundle, is a collection of items that you will be able to purchase in-game. However, a portion of the proceeds will go to the Riot Games Social Impact Fund. This isn’t the first time this bundle has appeared in Valorant. But this time around, you will be able to vote for the skins available. You can follow this link to vote from now until June 7.

The next event begins on June 9 and will give players the chance to earn three new Player Cards. The cards are part of the Limited Edition YR1 set. The first one celebrates Episode 1 and will be available on June 9. You’ll need to keep an eye out for the drop. On June 14, the Episode 2 card will become available as a special YR1 Prime Gaming Drop. The card for Episode 3 will be in the YR1 Event Pass, which we’ll get to shortly. 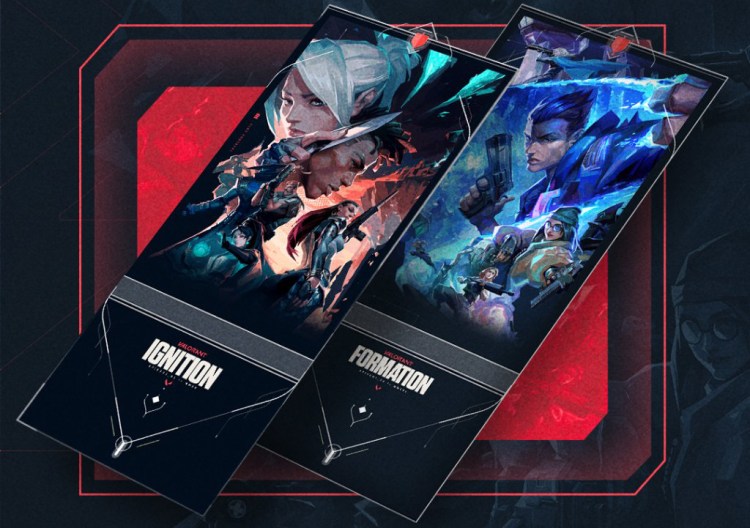 You shall get a lot of passes

Next up on the list of events is some regional voting for a Community Battlepass. You won’t actually be able to get any of the items yet, but you can vote for the ones that best represent your region. In Episode 4, the Sprays, Gun Buddies, and titles that win will be available for you to unlock. Voting runs from June 13 to 25.

As for the YR1 Event Pass mentioned above, it’s a collection of items you can unlock from June 22 to July 7. And it’s free for everyone. There are seven levels of exclusive YR1 items to unlock, including the Episode 3 Player Card and a Gun Buddy.

From June 22, you will also be able to queue with friends to earn more XP. Queuing as a duo will get you 8% more, a trios 12% more, four-person groups 16% more, and a full party of five 20% more. The Squad Boost event will run until July 26. 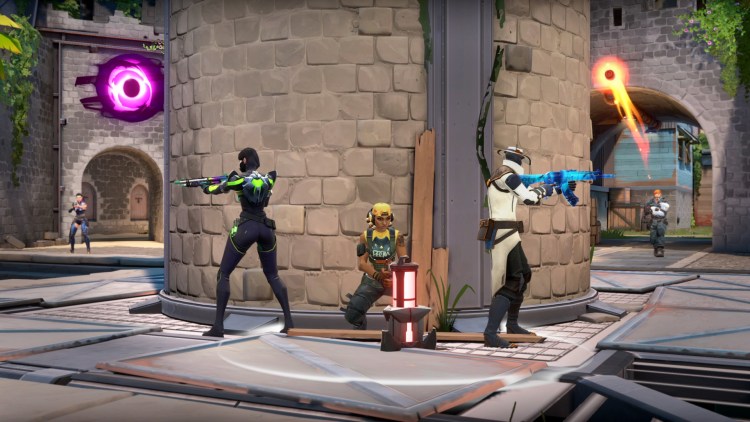 The last thing to mark in your calendar for the Valorant year one anniversary is a live stream on June 21. It will be live on Twitch from 1 PM EST and it will look at the new content coming with Episode 3. That includes a new way to recognize and reward players for the time they spend playing Valorant. And, possibly, the reveal of the new agent that’s been teased.

Don’t’ forget, you can still unlock the Valorant Duality Player Card for free. Assuming all the technical issues are resolved, it’s super simple. And the card looks awesome.