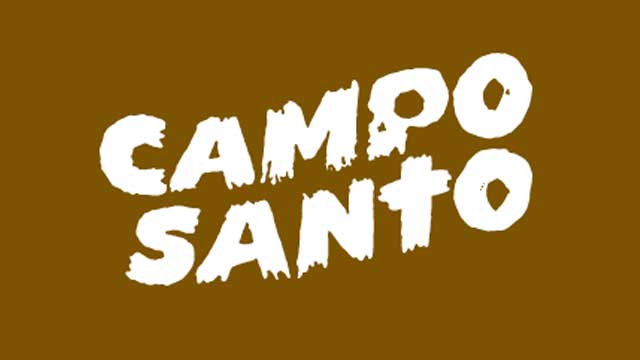 Valve has dipped into its coffers and acquired the Firewatch developer Campo Santo.

Campo Santo’s Firewatch was well received and they are currently working on their latest game In the Valley of the Gods. Valve has now stepped in picked up the developer who will relocate to Valve’s HQ in Bellevue. An update from Campo Santo explains their motivations for the move.

In Valve we found a group of folks who, to their core, feel the same way about the work that they do (this, you may be surprised to learn, doesn’t happen every day). In us, they found a group with unique experience and valuable, diverse perspectives. It quickly became an obvious match.

We had a series of long conversations with the people at Valve and everyone shared the satisfaction we take in working with people whose talents dwarf our own to make things we never thought possible. Both sides spoke about our values and how, when you get right down to it, we, as human beings, are hard-limited by the time we have left when it comes to making the things we care about and believe in. They asked us if we’d all be interested in coming up to Bellevue and doing that there and we said yes.

This now means that In the Valley of the Gods will be released as a Valve game and Campo Santo say they are committed to continuing Firewatch support.

Valve has continuously stated that they were getting back into making games so perhaps this is what they had in mind, pick up some studios already working on a game and release it as Valve. Does that count?

By Otto Kratky20 hours ago
Industry 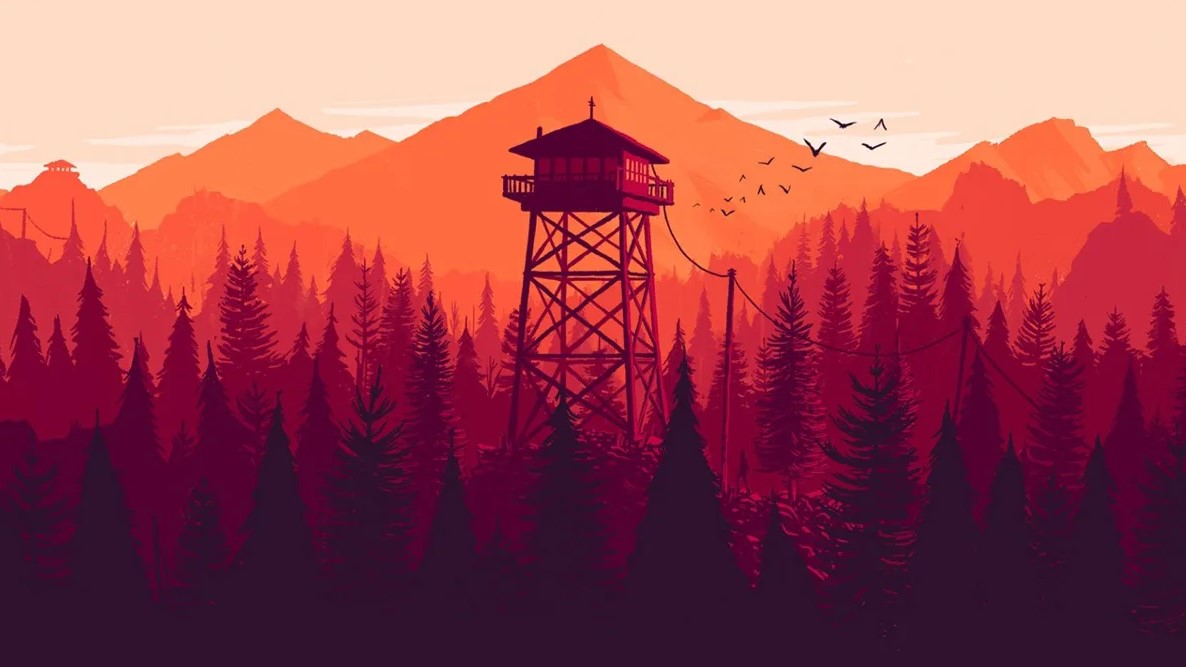 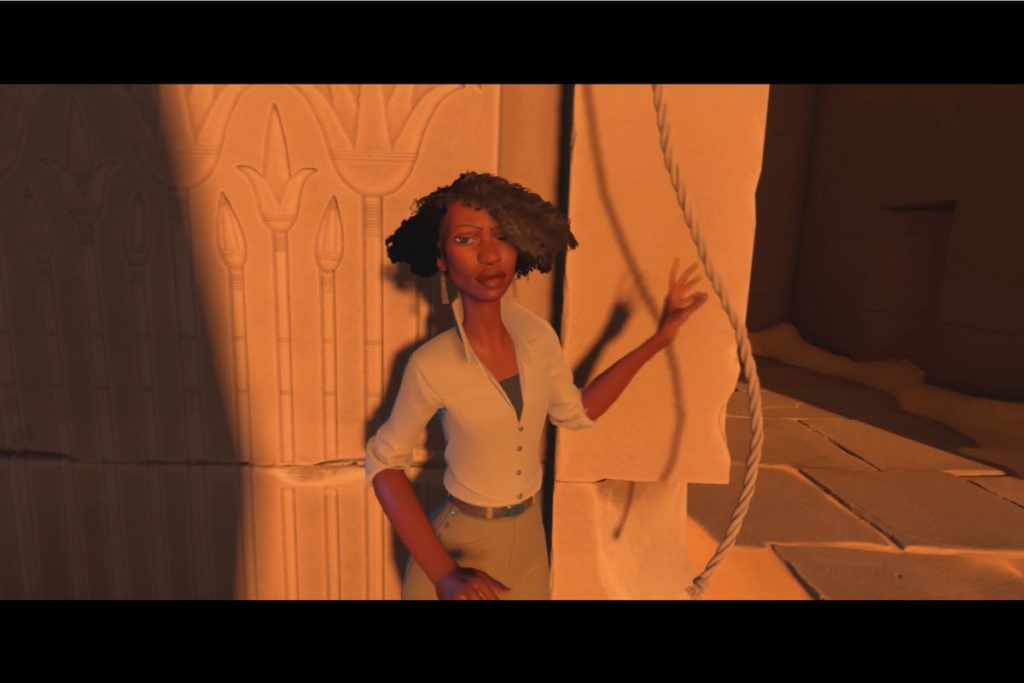 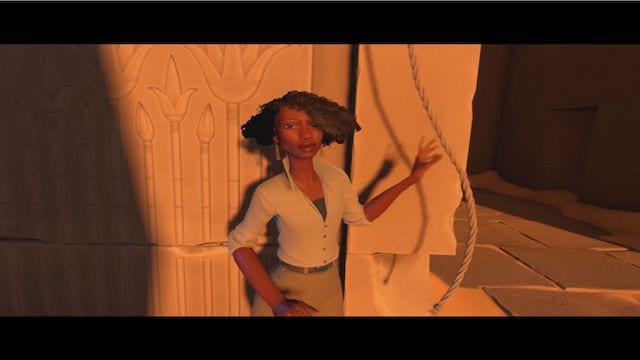 In the Valley of Gods, Firewatch dev's latest game, might be canceled 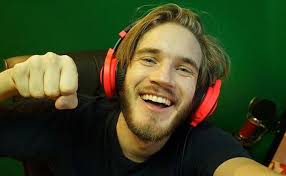 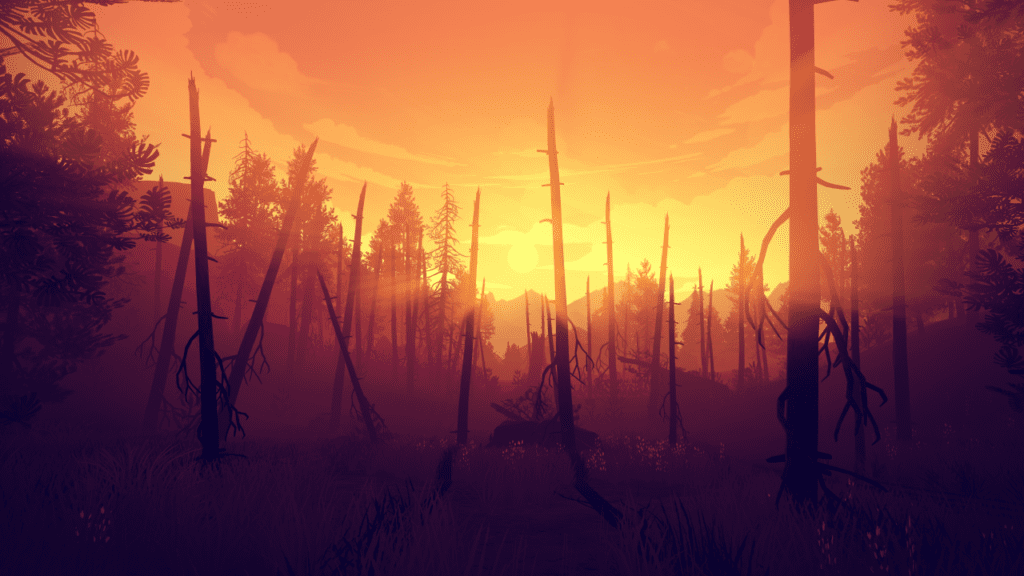 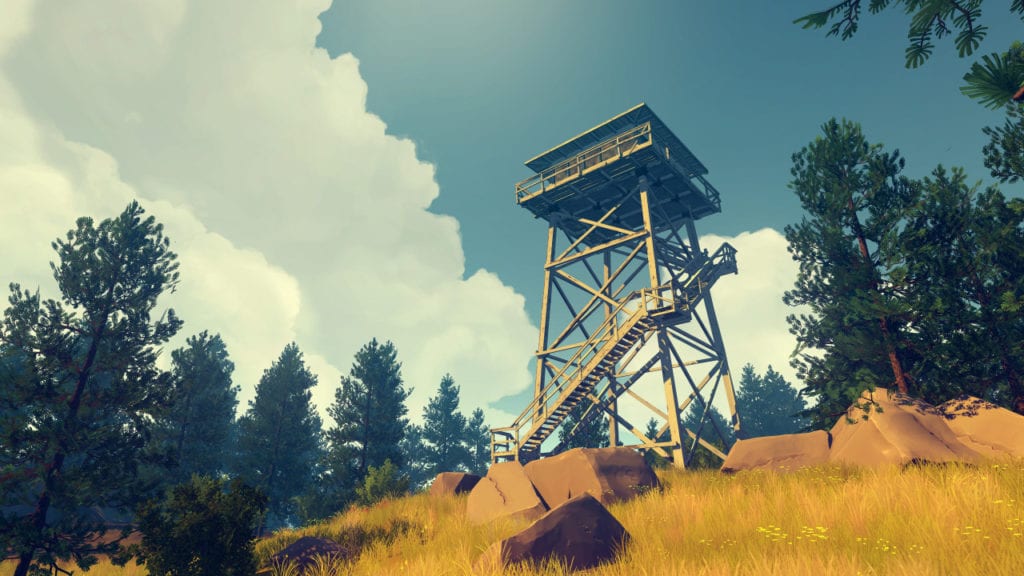 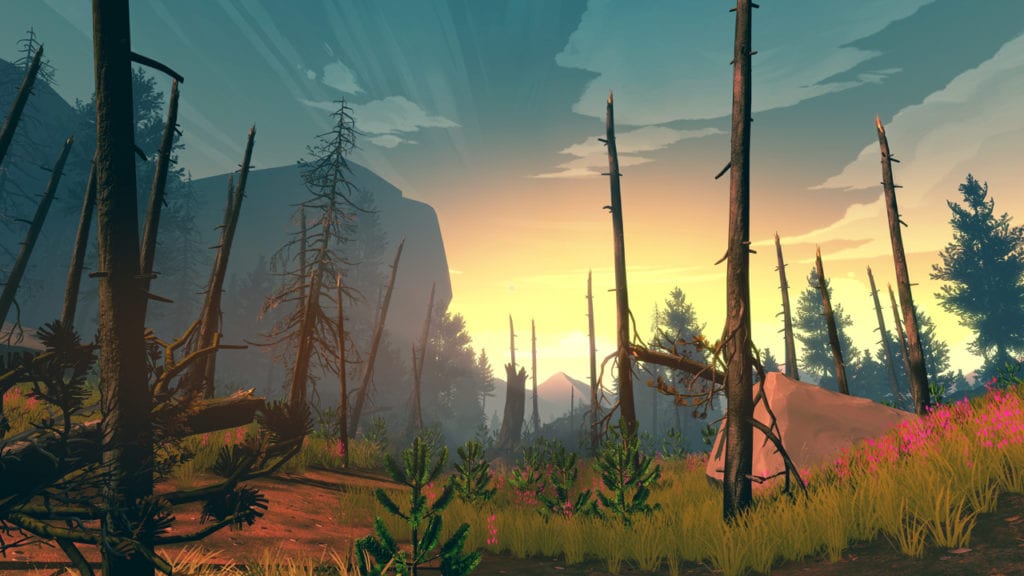 Firewatch may kindle your interest