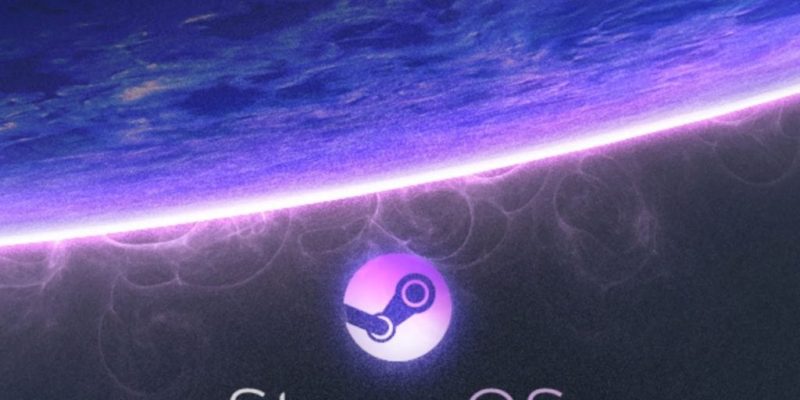 At the end of last week, Valve made some changes to the hardware section of the Steam site and the Steam Machines section was moved from prominent positioning. Despite some reports of their complete removal, they were still on the site, just not where they were previously.

When the Steam Machines launched there were ten manufacturers supporting the initiative and today that’s down to a mere four. Valve’s idea of an open gaming platform and a console-like PC box did not take off and it’s not surprising as the Steam Machines on offer are overpriced.

Today Valve has addressed the change in the Steam site with the following message which states they are still committed to SteamOS and continue to invest in the Vulkan API. This is all good news for Linux users.

We’ve noticed that what started out as a routine cleanup of the Steam Store navigation turned into a story about the delisting of Steam Machines. That section of the Steam Store is still available, but was removed from the main navigation bar based on user traffic. Given that this change has sparked a lot of interest, we thought it’d make sense to address some of the points we’ve seen people take away from it.

While it’s true Steam Machines aren’t exactly flying off the shelves, our reasons for striving towards a competitive and open gaming platform haven’t significantly changed. We’re still working hard on making Linux operating systems a great place for gaming and applications. We think it will ultimately result in a better experience for developers and customers alike, including those not on Steam.

Through the Steam Machine initiative, we’ve learned quite a bit about the state of the Linux ecosystem for real-world game developers out there. We’ve taken a lot of feedback and have been heads-down on addressing the shortcomings we observed. We think an important part of that effort is our ongoing investment in making Vulkan a competitive and well-supported graphics API, as well as making sure it has first-class support on Linux platforms.

Recently we announced Vulkan availability for macOS and iOS, adding to its existing availability for Windows and Linux. We also rolled out Steam Shader Pre-Caching, which will let users of Vulkan-based applications skip shader compilation on their local machine, significantly improving initial load times and reducing overall runtime stuttering in comparison with other APIs. We’ll be talking more about Shader Pre-Caching in the coming months as the system matures.

At the same time, we’re continuing to invest significant resources in supporting the Vulkan ecosystem, tooling and driver efforts. We also have other Linux initiatives in the pipe that we’re not quite ready to talk about yet; SteamOS will continue to be our medium to deliver these improvements to our customers, and we think they will ultimately benefit the Linux ecosystem at large.

In general, and if you have any questions or feedback on the topics above, feel free to reach out to me at pgriffais@valvesoftware.com.

Fortnite – Everything you need to know

The Spectrum Retreat coming to PC this summer