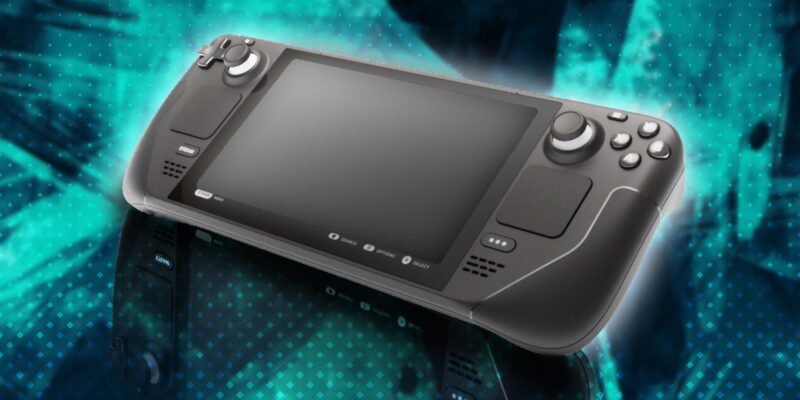 Although the newly-announced Steam Deck is still several months out from hitting the market, a performance boost is already in the works from Valve and AMD. The custom-made Zen 2-based chip that powers the hybrid PC has a specialized driver that’s being developed for better CPU performance scaling in the Linux-based SteamOS that the device will be using.

A report from Phoronix mentions that both Valve and AMD are working together to ensure that the Steam Deck will be able to perform as well as possible. Without going into over-technical detail, the new driver will have an effect on the CPU frequency/power scaling capabilities of the custom APU that powers the system. This will enable “better performance per watt scaling” across titles, according to AMD. The company is expected to go into more details about this at XDC, which takes place in September.

In a recent interview with IGN, a Valve developer reported that the Steam Deck is capable of running every title from 2020 so far. On top of that, Valve is confident in its claims that the device will be future-proof. As such, that interview and this report do compliment each other. 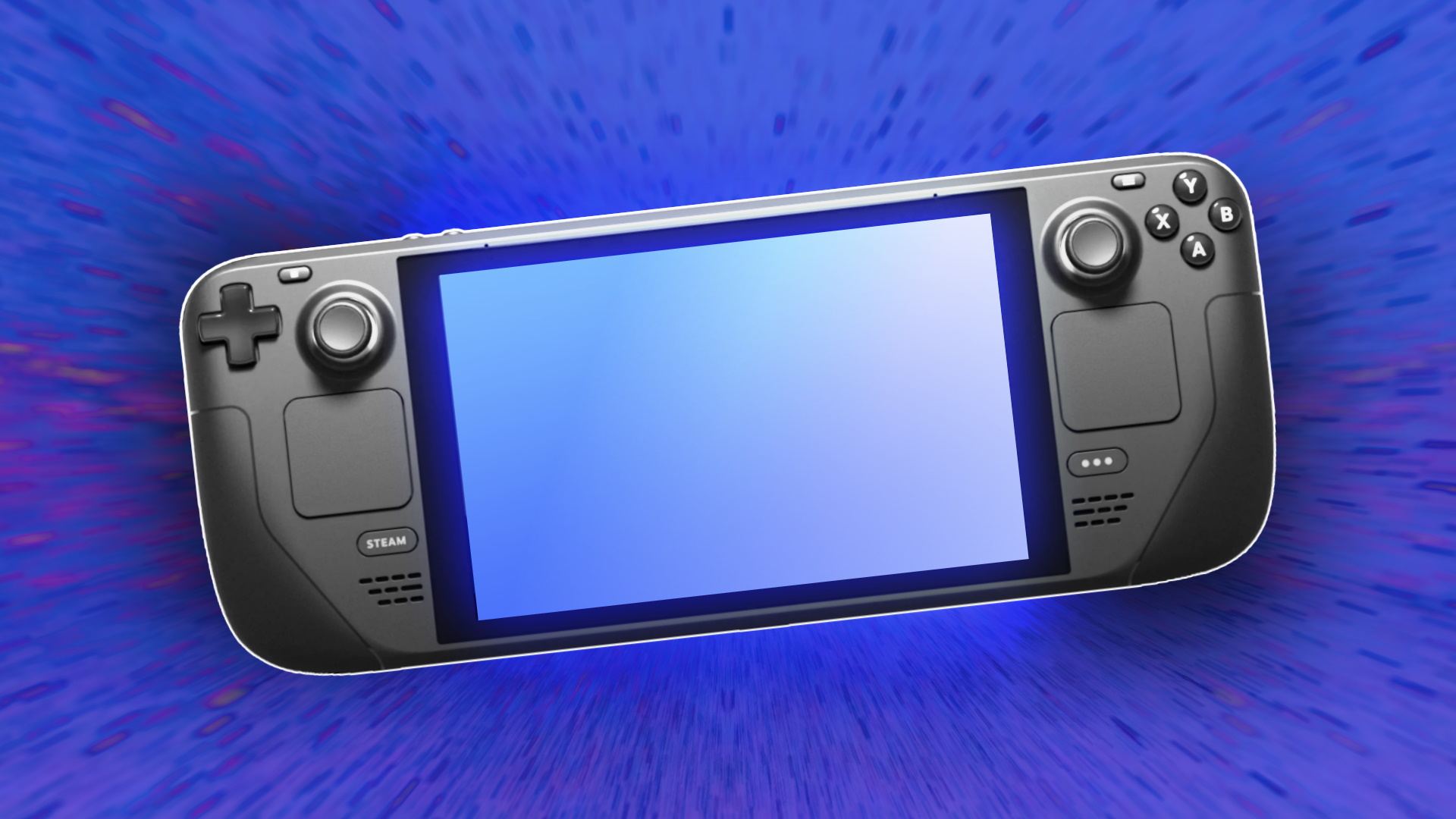 Valve sneakily revealed that the cheapest model of the system will not be available until after Q2 2022. Meanwhile, the two other models are currently expected to be released by Q2 2022.

It’s still going to be a little while before the public gets its hands on any Steam Deck unit, but the press should have access beforehand When that time comes, the testing of Valve’s claims about performance for the Steam Deck will begin. The time until release should give Valve and AMD some time to improve and finetune the performance of the Steam Deck before it debuts. Making sure of this will no doubt be critical to its initial success.