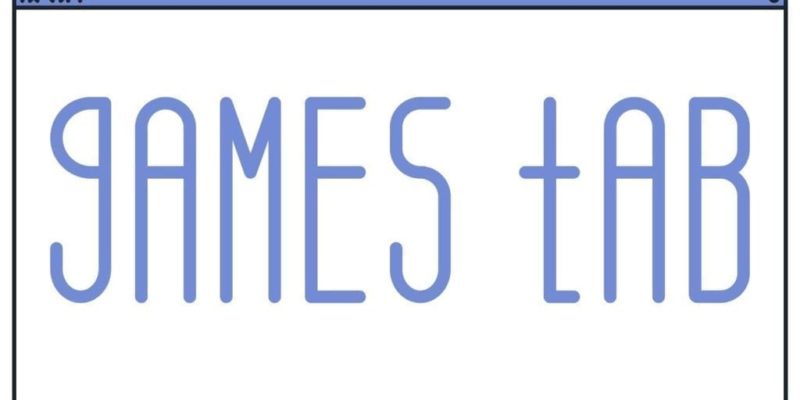 For years the Valve chat system has remained pretty unchanged-text chat has serious limitations and the voice chat is cumbersome. As time went on other options arose, like Skype, built-in chat, and various other services but none seemed to catch on explosively. Then in 2015 Discord came around or so and created a very useful place for chat functions: simple voice chat, pretty consistent updates, and the ability to post dank memes in image form as well as a more versatile chat system. Add in a swollen pustules worth of emojis and its safe to say Discord hooked many pretty hard-myself included. It has its issues to be sure, but those are outweighed by the upsides.

However, after all this time Valves finally blown the dust off of its chat service with an overhaul and open beta. A quick glance makes clear that it looks to ape a lot of what Discord can do and some of its visual layout. Highlights include chatrooms, friend organization, a revamped voice chat system, and image display in chat.  A  visual guide to the changes is also available if you’re curious. It does make good business sense to add something like this and try to keep people in the Steam ecosystem, though we’ll see how committed they are going forward.

Interestingly, on the 21st of June Discord decided to announce a new games tab that shows what people are playing, displays game news, and allows you to launch games directly. This is probably coincidental, but the timing is kind of amusing nonetheless. For myself, I’ll probably stick with Discord as I’ve already established myself there but this is a positive step for Valve and hopefully a good replacement for an outdated system in need of overhaul.