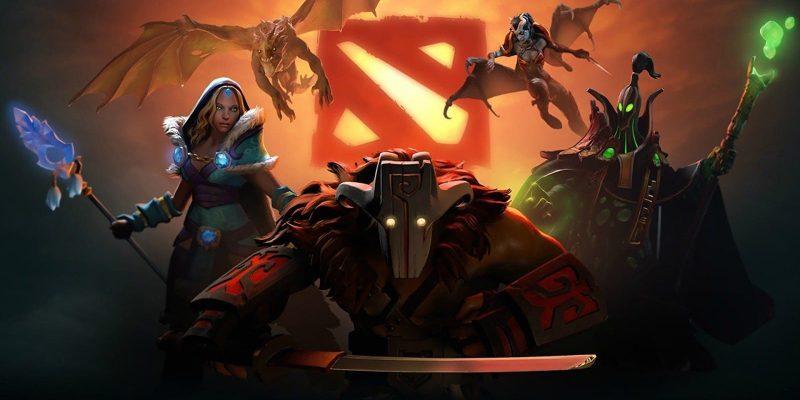 The gigantic world of competitive esports has a lot to do with the growth of the Dota 2 scene. Valve’s multiplayer online battle arena offering has gone from strength to strength with each passing year, and the company definitely wants to improve the player experience, be it for casual play or the more competitive arena. While Valve has introduced new measures to curb toxicity, it appears that more work has to be done. A recent match-fixing scandal has rocked the Dota 2 community, and punishments have been meted out to the parties involved.

The affected parties include Chinese esports organization Newbee and five of its pros. The winners of 2014’s Dota 2 International competed against Avengerls as part of the Dota 2 Starladder ImbaTV League back in February 2020.

Clips of the game suggested that shenanigans were afoot, and so it would seem. Newbee was initially barred from all events as investigations took place.

The organization denied all wrongdoing, however, it appears that did not change a thing. Valve has banned both Newbee as well as the five pros involved in the Dota 2 match-fixing incident. This ban is permanent, and covers any Valve and Perfect World event with immediate effect.

This announcement comes via Valve’s Dota 2 Weibo account, which leaves little to doubt when it comes to competitive integrity. The players involved, Lipeng ‘Wizard’ Wen, Han ‘Moogy’ Xu, Rui ‘Aq’ Yin, Chao ‘Waixi’ Yan and Hongda ‘Faith’ Zeng, will now have to find new pastures. Newbee itself will likely cease to exist on the Dota 2 scene as well. Hongda Zeng may appear familiar to some, as he was a member of Invictus Gaming when they took home The International in 2012. Newbee took home the big prize in 2014, and was a runner-up in 2017.

Unfortunately, after this Dota 2 match-fixing nonsense, this is game over for the players and Newbee. 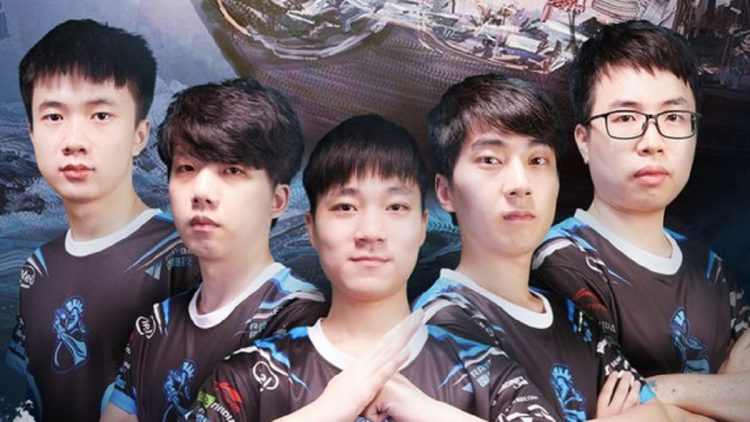