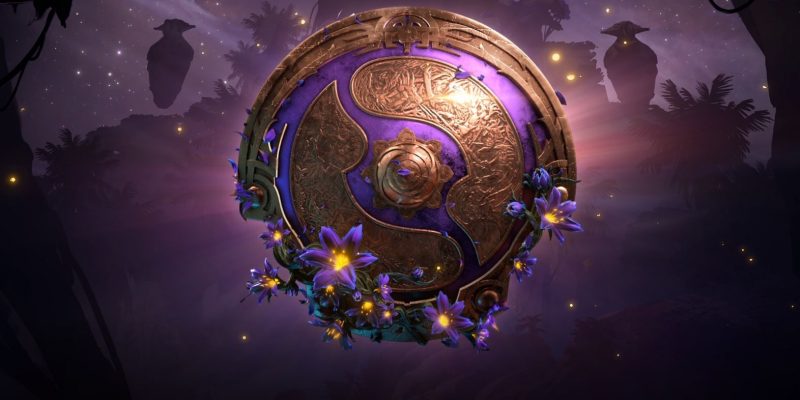 With a new year comes even more content for Valve’s MOBA juggernaut, Dota 2. The developer already released more details on what to expect for the pro circuit in 2021, Valve has also now announced a Dota 2 revamp for the in-client viewing experience. This comes just in time, as the winter season is set to begin this week. Fans can look forward to even more ways to keep abreast of all the developments in the competitive scene.

With pro matches starting this week, Valve shared the new developments via its blog. As we get ready for six straight weeks of daily competitive Dota 2, Valve wants more of your attention. As such, the new Watch tab now includes a comprehensive schedule of the pro circuit. Fans can also keep up with the current team standings at any time.

This way, you will be able to tell at a glance just how things stand, what games are happening, and where you can catch them live. If you happen to have a favorite team, simply follow them and you will never miss any of their matches. The Dota 2 PC app on both iOS and Android has also undergone a revamp. You can now follow your teams on your PC and mobile at any time. 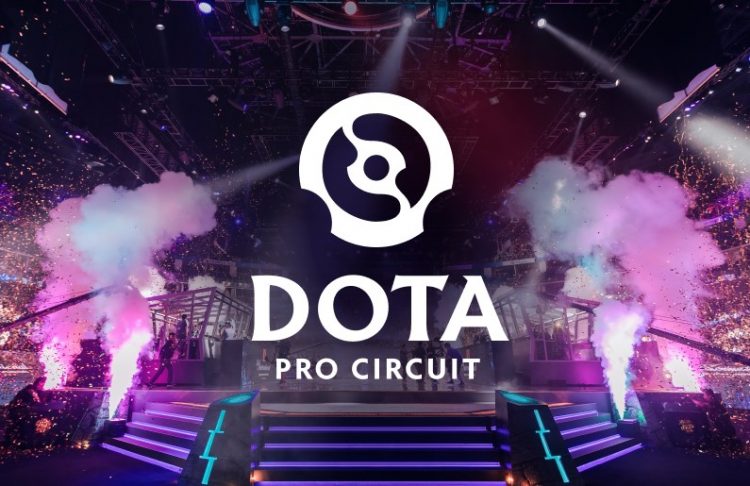 Put your money where your mouth is

To show your support further, the Dota 2 viewing experience revamp also includes new content packages for purchase. We’re talking in-game effects, sprays, emotes, loading screens, and even chat-wheel lines from the teams. As these cosmetics are designed by the teams themselves, you can be sure they will be near and dear to those invested. You can expect these packages to land sometime in the next few weeks.

For a full rundown of the details of the Dota 2 revamp, hit up Valve’s blog post. Season one of the pro circuit will last until February 28. The first Dota 2 major will follow that from March 25 to April 4.