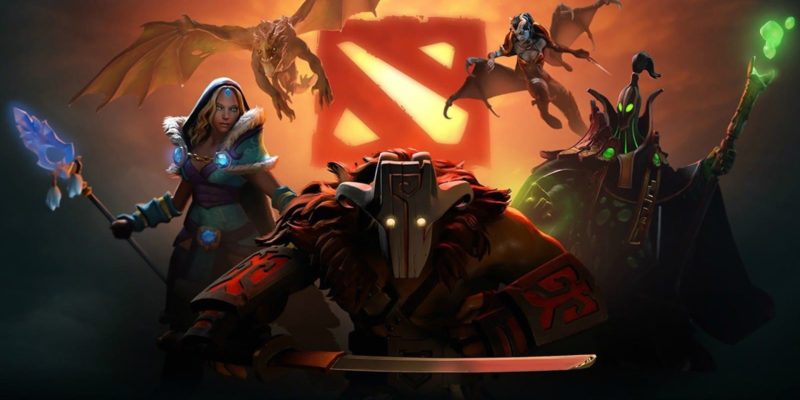 As Valve’s Dota 2 continues to roll on as one of the most popular games on the scene today, the levels of toxicity have also been constantly rising. When you have millions of players competing against each other from all over the world, that is to be expected. Valve is stepping up efforts to combat surfing, account boosting, and general toxic behavior in Dota 2. This will come in the form of the Overwatch system already implemented in Counter-Strike: Global Offensive. This will put the power in the hands of veteran players to help with the cause.

First implemented in 2013, the Overwatch system in CS:GO allows players to upload gameplay snippets that could act as evidence of cheating or bad behavior. However, an “investigator” then takes a look at this evidence instead of going the long route of having Valve take do so. They then examine the clip and decide if an infringement has happened. Overall, the anonymous process is meant to protect everyone involved. The presence of independent assessors helps with the monitoring and detection of cheating. It will hopefully also act as a deterrent against future offenders. That is the hope for Dota 2.

Even though the Overwatch system is more targeted towards cheaters, it can theoretically be shifted to shine a spotlight on toxicity in Dota 2 as well. Once the entire community comes to an agreement on the right behaviors, it should be a straightforward affair. Anyone caught getting out of line will be penalized via the Overwatch system in Dota 2. 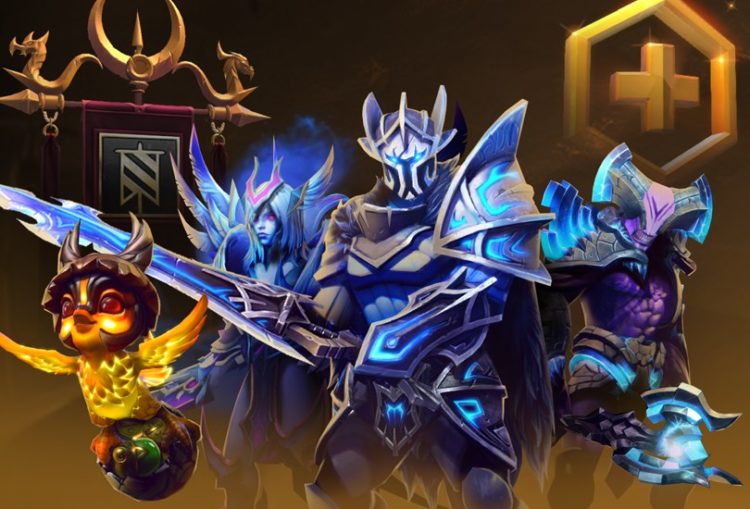 Valve has also revealed that it has new tools for detecting smurf accounts. Matchmaking will be improved as a whole. By excluding these accounts, players can expect a smoother experience in Dota 2. Valve is also actively targeting boosting accounts. The team has banned more than 14,000 accounts in the past 30 days. That number will only grow, with systems put into place to improve the banning process.