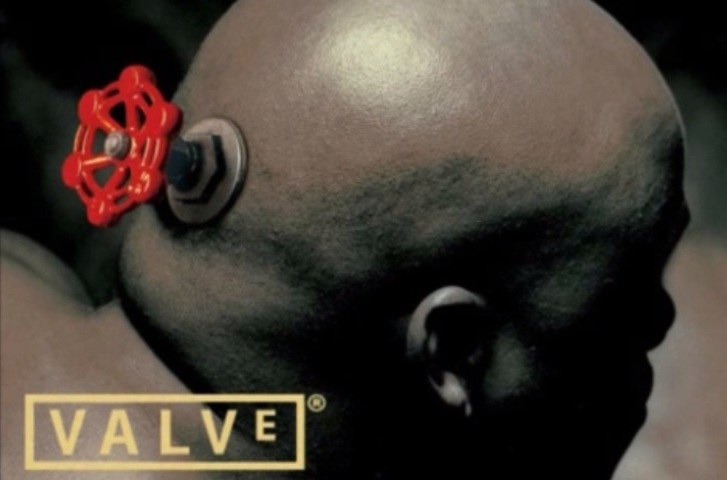 After various rumours and the odd leaked screenshot and document, it seems that Valve really are now entering the hardware market.
Valve has posted a job openings for an industrial engineer and industrial designer. The latter listing declares that:

“We’re frustrated by the lack of innovation in the computer hardware space though, so we’re jumping in. Even basic input, the keyboard and mouse, haven’t really changed in any meaningful way over the years. There’s a real void in the marketplace, and opportunities to create compelling user experiences are being overlooked.”

So, while it’s exciting and ultimately pointless to immediately get excited about Valve launching their own console (or at least a cheap gaming PC), it seems that the company is just as likely to flog you a new mouse for playing Team Fortress 2.

Of course, that doesn’t mean the company isn’t building a console type thing…

PS4 and Xbox 720 are “spectacular”, according to EA boss