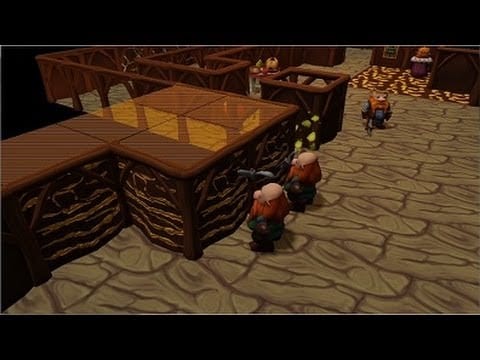 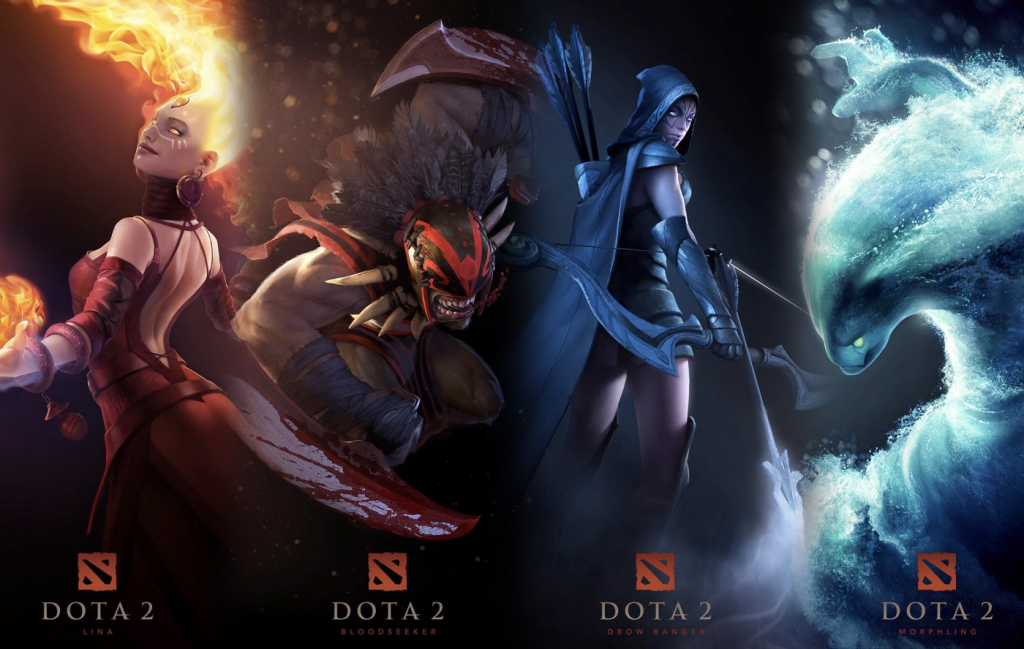 Maybe after this Valve could make a documentary about not making Half-Life 3, they’d have plenty of material for that. Ahem. Sorry … I … I don’t know what came over me.

Everyone’s favourite rapid developer has announced that they’ll be releasing a documentary about Dota 2 (specifically about five of the players who took part in 2011’s Gamescom ‘International’ tourney for a one million dollar prize). Expect lots of pondering about eSports and lots of disapproving looks from parents of the players.

Since Valve is helping to develop and publish Dota 2 this is looking a little bit like a massive advert for one of their own games, but hopefully there’s some ‘human interest’ value in there too.

Sample the trip with Fable: The Journey’s September demo