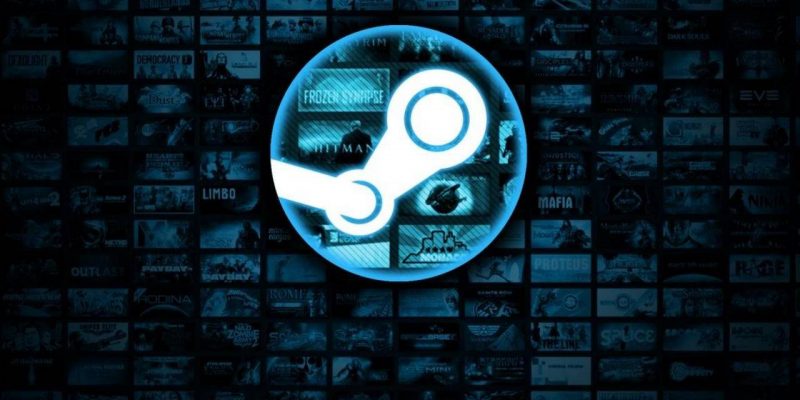 Common sense tends to tell us that monopolies are almost never a good thing. In any conceivable situation, just one person or entity having all the power makes everything a little bit more precarious than it should be. Perhaps this is why Valve is facing a lawsuit for its dominance in the PC marketplace. The lawsuit against Valve accuses the gaming giant of an effective monopoly, which forces developers to sell their games at the same price on all other digital storefronts as on Steam.

The core element of it lies in the “Most Favored Nations” provision in the Steam Distribution Agreement. It effectively means that any seller agrees to provide Steam with the best terms it might give others somewhere else. In such a case, it effectively renders competition from other storefronts moot. Pricing is always a big part of the transaction, and if other digital storefronts cannot compete on price, it is hard for a competitive market.

As The Hollywood Reporter reports, the argument against the provision makes sense, at least at first glance. The clause ensures that prices are high for consumers, and also blocks innovation and slows down output. It is essentially another barrier of entry for other digital storefronts.

It is not just Valve that is under fire for the lawsuit. The lawsuit also names CD Projekt, Ubisoft, kChamp Games, Rust LLC, and Devolver Digital as defendants for agreeing with the abovementioned clause. A January 2019 tweet by Epic CEO Tim Sweeney was also cited in the lawsuit. Sweeney shared that Steam possesses the ability to veto prices. 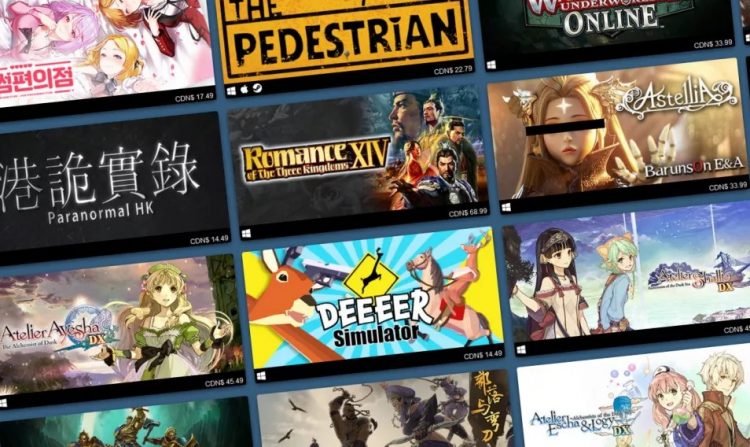 It is clear that other storefronts are doing their best to court developers. After all, both the Epic Games Store and the Microsoft Store take smaller cuts from sales. Valve, on the other hand, takes a 30 percent cut, although prices are the same at all of the storefronts. Allegedly, instead of developers choosing how much to price their games, regardless of profit margins, they are forced to set the same price point due to the Steam agreement.

If developers and publishers were able to set lower prices and still make the same profit, that would almost certainly be the path they would choose. After all, consumers would much rather pay less. The fact is that if it still earns the developers money, everything remains above board. However, the lawsuit against Valve does not mean it is factual.

A glance at other storefronts paints a slightly different picture. Games can be priced high on Steam, but are significantly discounted at others such as the Humble Store. Other games like Epic Games Store exclusives are not exactly cheap either, despite lower developer fees. Hitman 3 recently launched and is priced at $60 USD, which is pretty much the standard for a AAA release. 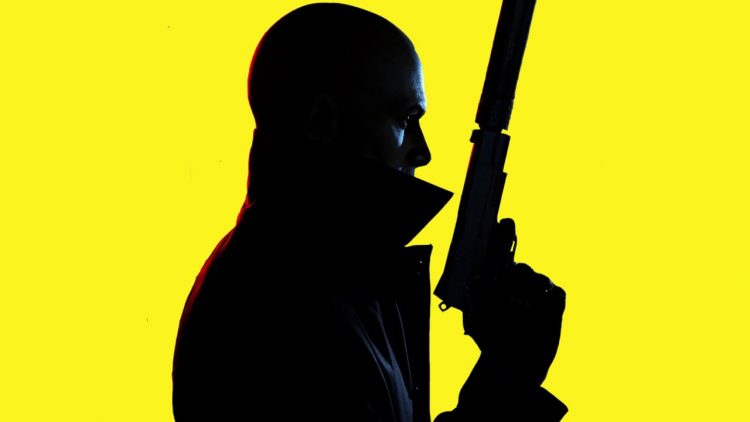 Ultimately, the lawsuit against Valve and the other defendants asserts that the Steam agreement clause is anticompetitive and contributes to a monopoly. Whether this will change how things work in the future is up in the air. While we can all argue about the different facets of digital sales, perhaps it is best that everyone has more awareness of what goes on behind the scenes.