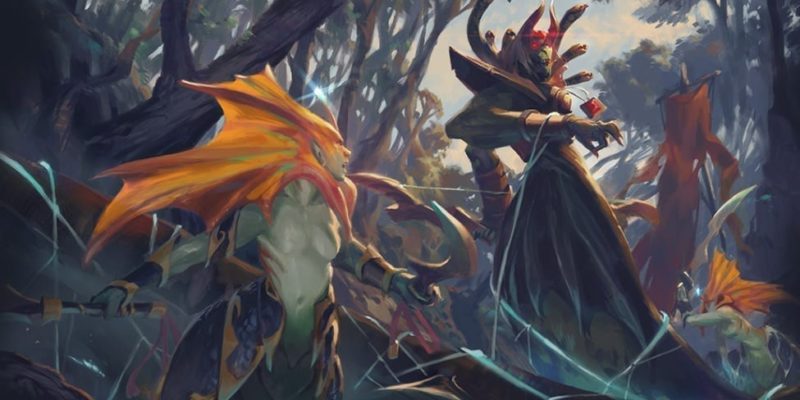 For those who don’t know, Dota 2 started off long ago as a custom map for Warcraft III called Defense of the Ancients. Its popularity exploded, and Valve eventually brought in the original developer to create a standalone sequel. This is not an unusual practice for Valve. It had previously acquired the rights to the Counter-Strike mod for Half-Life. Well, Valve has once again taken aim at another community-created mod. This time it’s the Auto Chess custom map for Dota 2. However, there was an impasse with the developer Drodo. So instead, Valve will create the Dota version of the game. Drodo, however, is now working on its own non-Dota version of Auto Chess for Android mobile devices.

Valve and the Chinese developer Drodo had a meeting of the minds recently, but they couldn’t come to agreements. From the Dota blog, Valve invited the team for a chat (in the midst of a snowstorm, no less). After some discussion, the teams decided that they “could not work directly with each other for a variety of reasons.” Instead, they agreed to build their own versions of Auto Chess. There are no sore feelings, however. Valve said it would offer support for Drodo’s upcoming game.

Drodo’s Auto Chess is already playable in beta. Sadly, you can only play it on mobile — at least at the moment. However, those who have been playing Dota Auto Chess can link their accounts for in-game currency awards. If you’re interested in checking it out, hit up the official site. 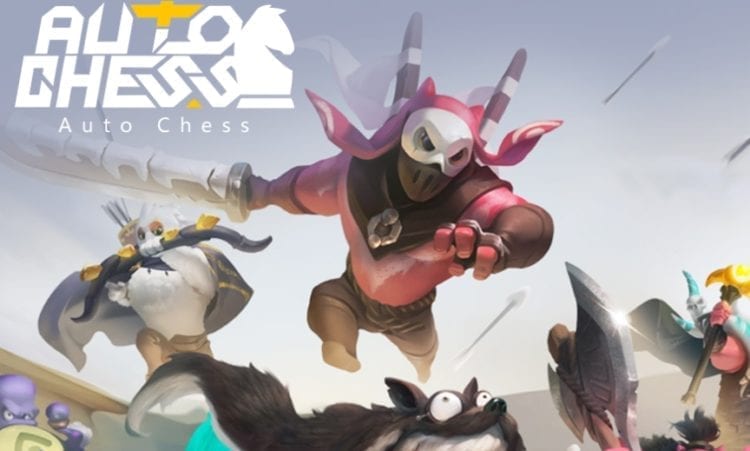 The original creators of Dota Auto Chess have created their own, non-Dota version.

As for Valve’s version of the game, we don’t know when it will launch. It can be assumed that development is still quite early. Valve has only said that it will “share more information about [Dota Auto Chess] soon.” For those who love the current iteration of Dota Auto Chess, fear not. Drodo will continue offering updates for the original mod for the time being.

“Being [fans] of Dota 2, we have great confidence in Valve’s new game, and expect the next world-class game,” wrote the Drodo team. “In the meantime, with Valve’s support, Drodo will continue updating the [Dota Auto Chess] mod, and attempt to design new modes and adaptations in our stand-alone game. We endeavor to offer more to you, all the fans that like Auto Chess. Thank you, it’s you that are making this possible. We look forward to growing together!”