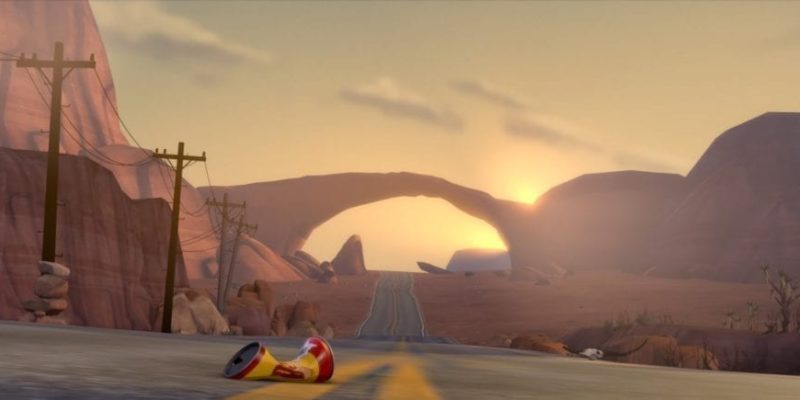 Valve teased a new Tea Fortress 2 update earlier today, and now they have released an animated short along with new dance taunts. The update unveils a new short titled, ‘Expiration Date’ It’s longer than any of the previously released Team Fortress 2 shorts at 15 mins long.

Valve also added a collection of dance taunts to Team Fortress 2 avatars to use, the new taunts include being able to dance the conga, square dance, headbutt one another, do flips, and play rock, paper, scissors. The taunts also comes with new achievements rewards. Source Valve