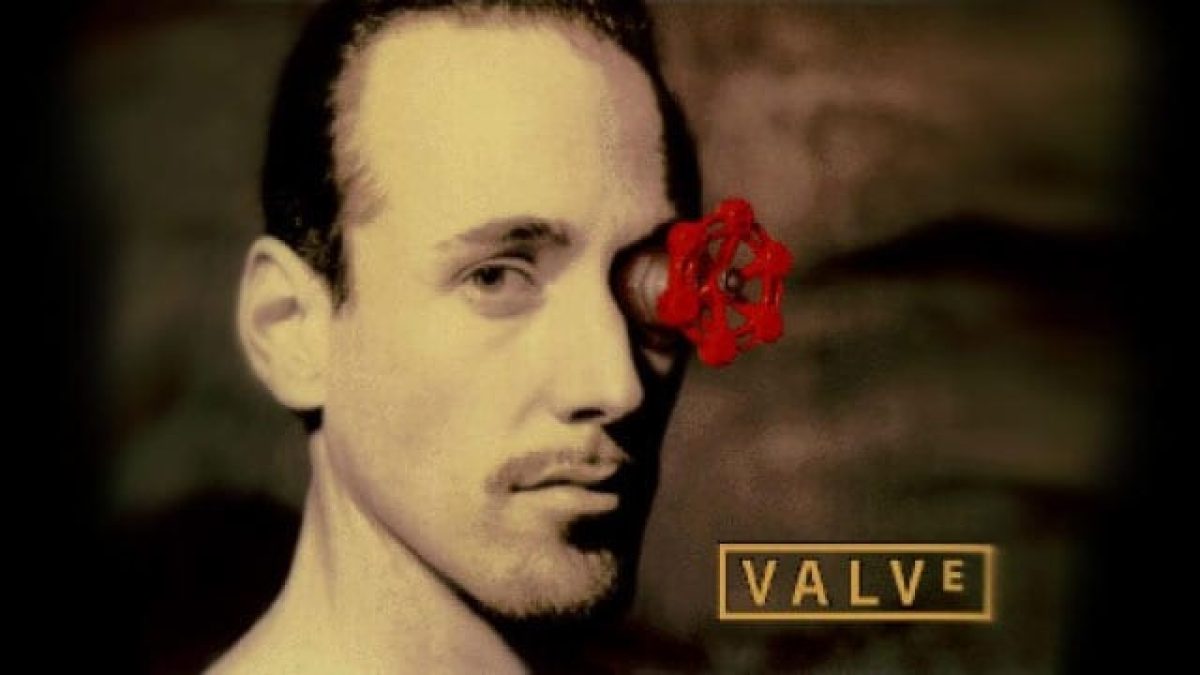 Valve is following through on its new-found commitment to enforcing the Terms of Service on its OpenID Steam API, issuing a cease and desist letter to 23 of the CS:GO skin gambling sites. The letter began circulating last night, but there were initial doubts about its authenticity. Those have since been cleared up, with confirmation from Valve that the letter is authentic.

In the letter, which can be read here in PDF form, Valve actually take a slightly different angle to the Steam API one they referenced in their announcement last week. Instead, they cite the Steam Subscriber Agreement conditions.

“We are aware that you are operating one of the gambling sites listed below. You are using Steam accounts to conduct this business. Your use of Steam is subject to the terms of the Steam Subscriber Agreement (“SSA”). Under the SSA Steam and Steam services are licensed for persona, non-commercial use only. Your commercial use of Steam accounts is unlicensed and in violation of the SSA. You should immediately cease and desist further use of your Steam accounts for any commercial purposes. If you fail to do this within ten (10) days Valve will pursue all available remedies including without limitation terminating your accounts,” the letter reads.

The list of sites targeted by Valve is lengthy, but contains some notable omissions. CSGOLotto, secretively owned by YouTubers Trevor ‘TmarTn’ Martin, Tom ‘ProSyndicate’ Cassell, and ‘JoshOG’, is there. CSGOShuffle, however, the subject of another YouTube/Twitch conflict of interest and odds rigging scandal, is not on the list.

How and why Valve selected the sites included in the list is not clear. Nor is it yet clear whether this action was prompted by the two ongoing lawsuits in which Valve is listed as defendant, or the distaste for CS:GO gambling which followed Martin and Cassell’s CSGOLotto ownership exposure.

The cease and desist tactic may quieten some of these sites for now, but some, like CSGO500 already claim to have plans in place to continue operations in some form. “We plan on adjusting to the upcoming limitations set by Valve. We assure our users that an alternative is already being worked on, one that will comply with Steam’s Terms of Service,” they write on their Steam community page.