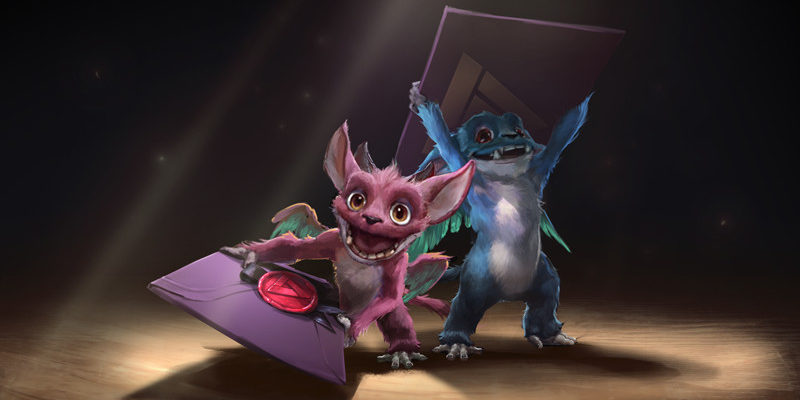 On March 31, Valve revealed a comeback plan for its failed digital card game, Artifact. The company chose to rework the gameplay to lower its complexity and make it more inviting for new players. This meant adjusting cards and mechanics, as well as removing pay-to-be-more-powerful elements from the game. Fast forward a couple of months, and Valve has just sent out the first round of invites to Artifact Beta 2.0.

As mentioned in the initial blog post by the Artifact team, invites will first go out to players who own the original game. You don’t need to have it installed to be eligible. So, if you signed up for the beta and haven’t received an invite yet, remain calm. It’s a lottery, and you have just as much chance as the next person. If you have been invited to the Artifact Beta 2.0, you will immediately be able to see the game on your Steam account.

For now, the beta is only in English. However, Valve has said that its localization team is working hard to add other languages to the game. Non-English languages will become available over the course of the beta. 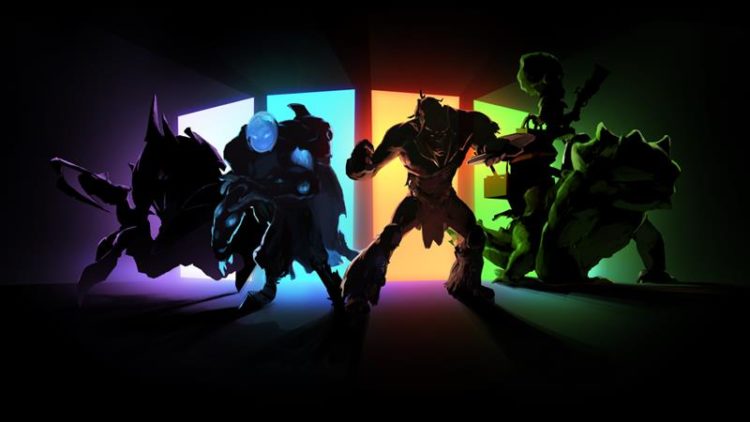 You can report issues through the in-game tool. If you find an issue that you believe needs more discussion, you can use the email address provided by Valve when it revealed the first new cards of Beta 2.0.

If you haven’t signed up for the Artifact Beta 2.0, you can do so on the game’s website.