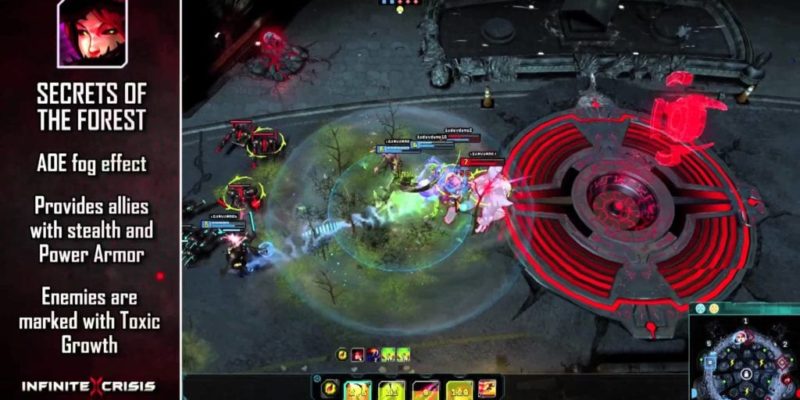 Not a huge amount is emerging from Steam Dev Days just yet, as the two-day event is closed to the press. However, that hasn’t stopped plenty of developers tweeting details from inside the conference rooms, and it hasn’t prevented Valve sending out a bit of info about (naturally) how great Steam is doing.

One of the pieces of information divulged at the event was the increase in active Steam users from 65 million (back in October 2013) to 75 million this month. That’s a fairly hefty jump of 15% in three months. PC gaming is dead, etc!

Those details came with a pie chart showing a breakdown of sales by region over Steam. Western Europe (40%) and North America (41%) make up the bulk of purchases, but apparently Russian Territories (now 5%) and Brazil (part of the 2% from South America) have both shown significant growth between 2012 and 2013.

So, if you’ve ever wanted to know the percentage of sales on Steam from South East Asia, here’s the pie chart to give you that answer.

A delicious slice of money pie.