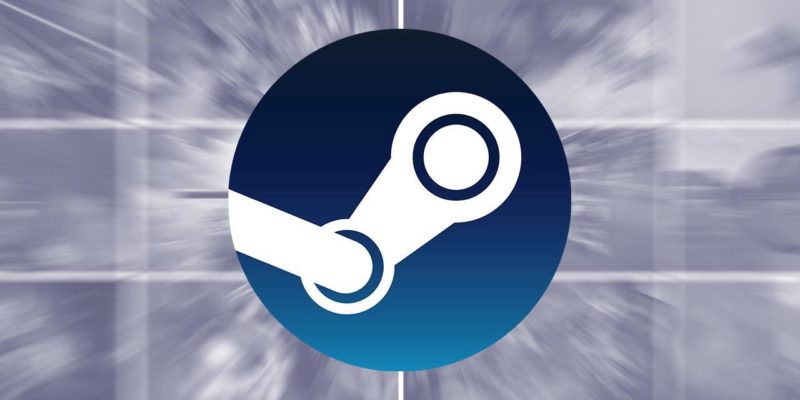 Playing online can often be a scary experience. Not only are you going up against other human players, but toxicity and negativity seem to rule the roost in the online space. While you can curate people you interact with as much as possible, sometimes that is just not enough. To help you with that issue, Valve has pushed out a new Steam Chat filter. Initially made just for specific multiplayer games, the feature is now available on Steam as a whole. This allows users the option to tweak their Steam Chat settings to conceal certain words or profanity.

The Steam Chat filter is pretty robust. There is currently a pre-loaded list of words that are already flagged by Steam, but users can also make up custom lists of words and phrases to be removed from their experiences. There is also the option to flag words you specifically want to see. Do note that the Steam Chat filter does not remove the offending comments, but rather censor those words with ‘***’ or ‘♥♥♥’ instead. 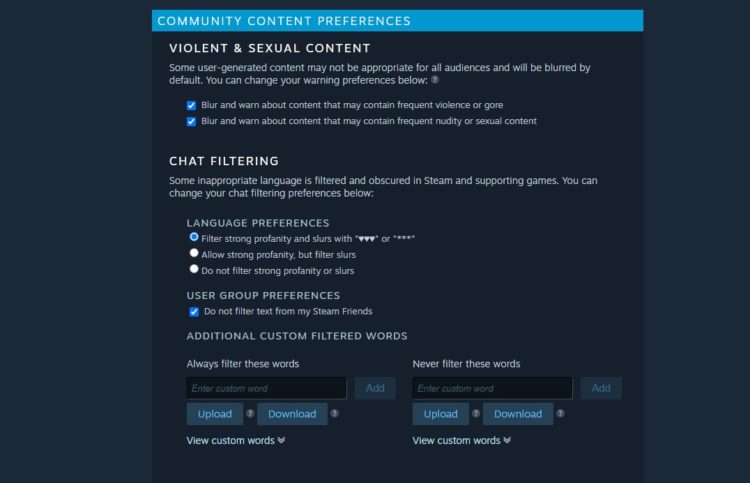 There is also some flexibility. Users can choose to view profanity, but censor slurs. Allowances can also be made for friends, but keep the gates shut on strangers. Steam has reiterated that marginalized groups can reclaim derogatory language for themselves, and that is why the option exists. That said, if you have no reservations, the filter can be turned off completely.

While the Steam Chat filter seems like a step in the right direction, a portion of the community has expressed some concern. The feeling is that Valve is not tackling such offensive behavior themselves, and placing the responsibility on the users themselves instead. Undoubtedly, the slurs and profanity will continue to flow on the platform, even if you cannot see it. This new feature may make things more pleasant to the eye, but harassment will still be possible.

Nevertheless, you can now head into your Community Content Preferences in your Account Preferences on Steam to customize your experience.