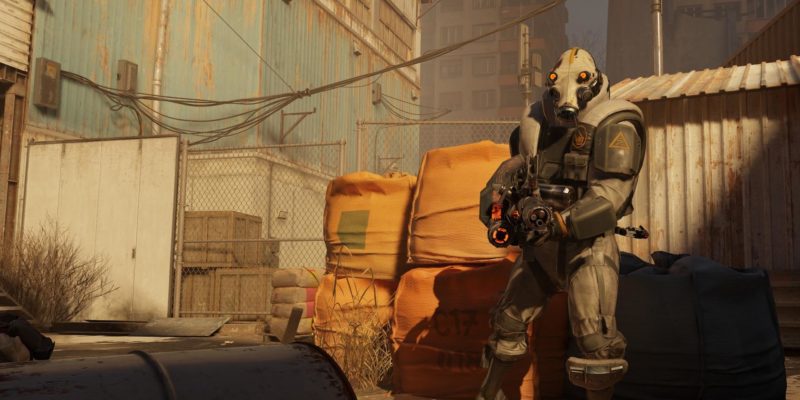 It has been close to two months since we saw Valve’s Half-Life Alyx launch to great success. From a surge in interest in virtual reality to modders doing the inevitable by making it playable without VR, the game has certainly shown the world’s appetite for more of the franchise. However, thus far, all the mods for Half-Life: Alyx have been made without any official support from Valve. And now, that’s changing. 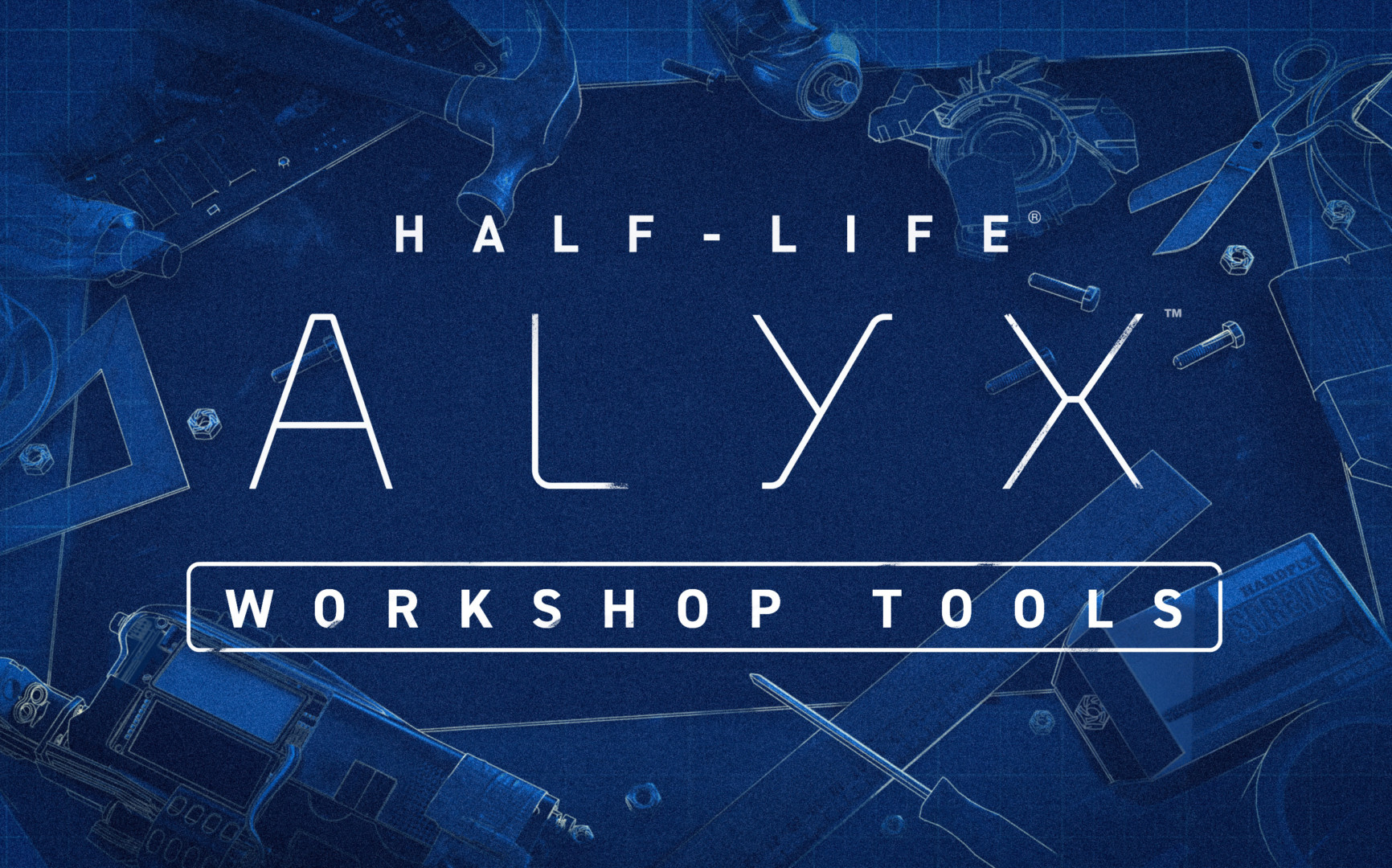 Half-Life: Alyx is now officially supported by Steam Workshop, and Valve has also released a new set of modding tools. Just to round things off, this new update also brings native Linux support for Half-Life: Alyx through the Vulkan API. Valve has always been on board with modding, and this VR adventure is no exception. If you are interested to find out what’s in store for you, here are the tools:

This is intended as the first Beta release of the tools suite. Valve will look to add to and improve the tools for Half-Life: Alyx in the near future. 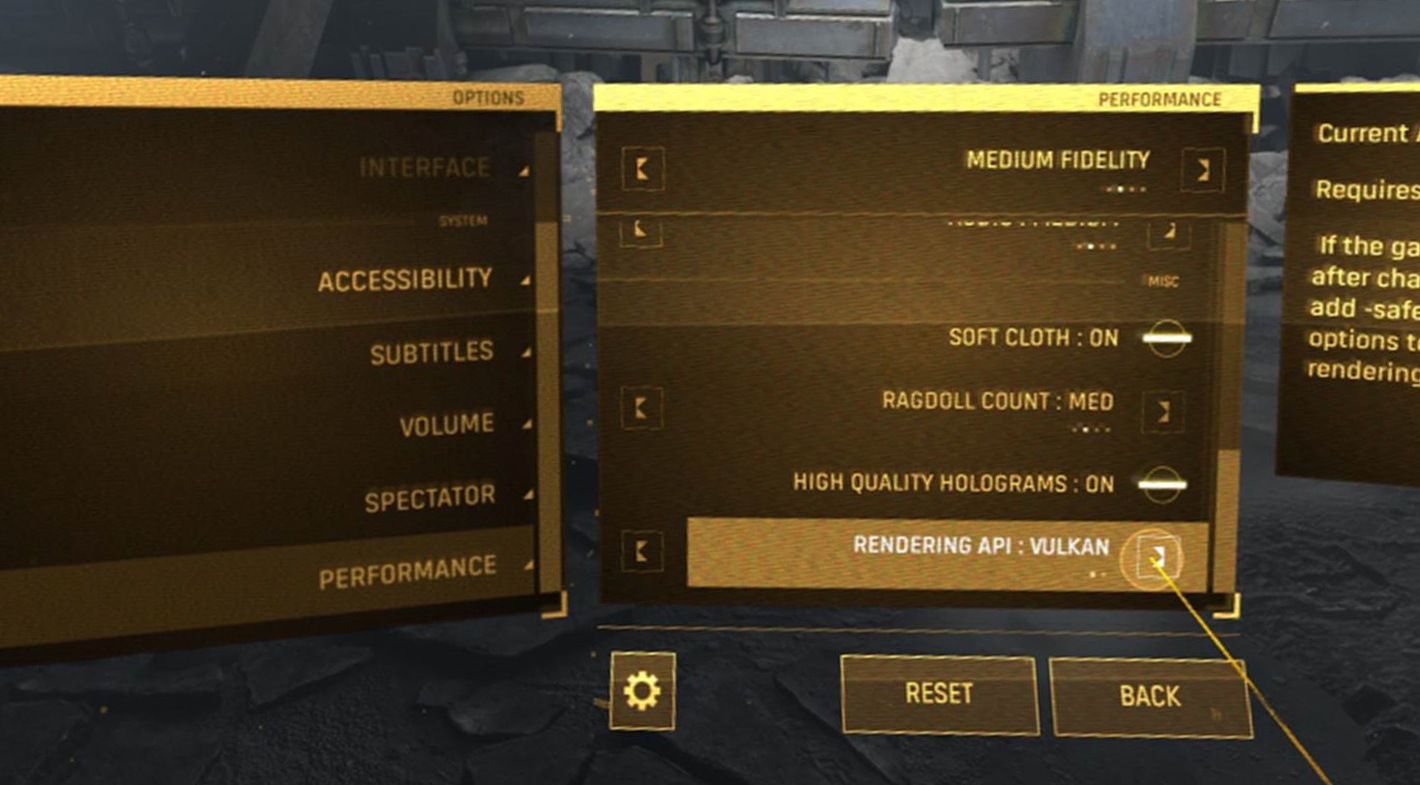 “Want to make your own VR physics sandbox or a giant Rube Goldberg machine? Design a new combat encounter featuring a dozen Combine soldiers at once? What about creating the world’s longest Multitool puzzle, or imagining a whole new district of City 17? Crack open the tools yourself and make it happen!”

The learning has only just begun. If you have ever been curious as to how Valve went about designing certain aspects of Half-Life Alyx, this is your way in. The developers have included a few sample maps. These will help explain how the team “authored enemy encounters in the game, as well as showcase some new features of the Half-Life: Alyx level art pipeline including tile meshes, static and dynamic cables, and texture hotspotting.”

Adding Steam Workshop support will also open the floodgates to plenty of mods. Half-Life: Alyx is about to get even wilder.